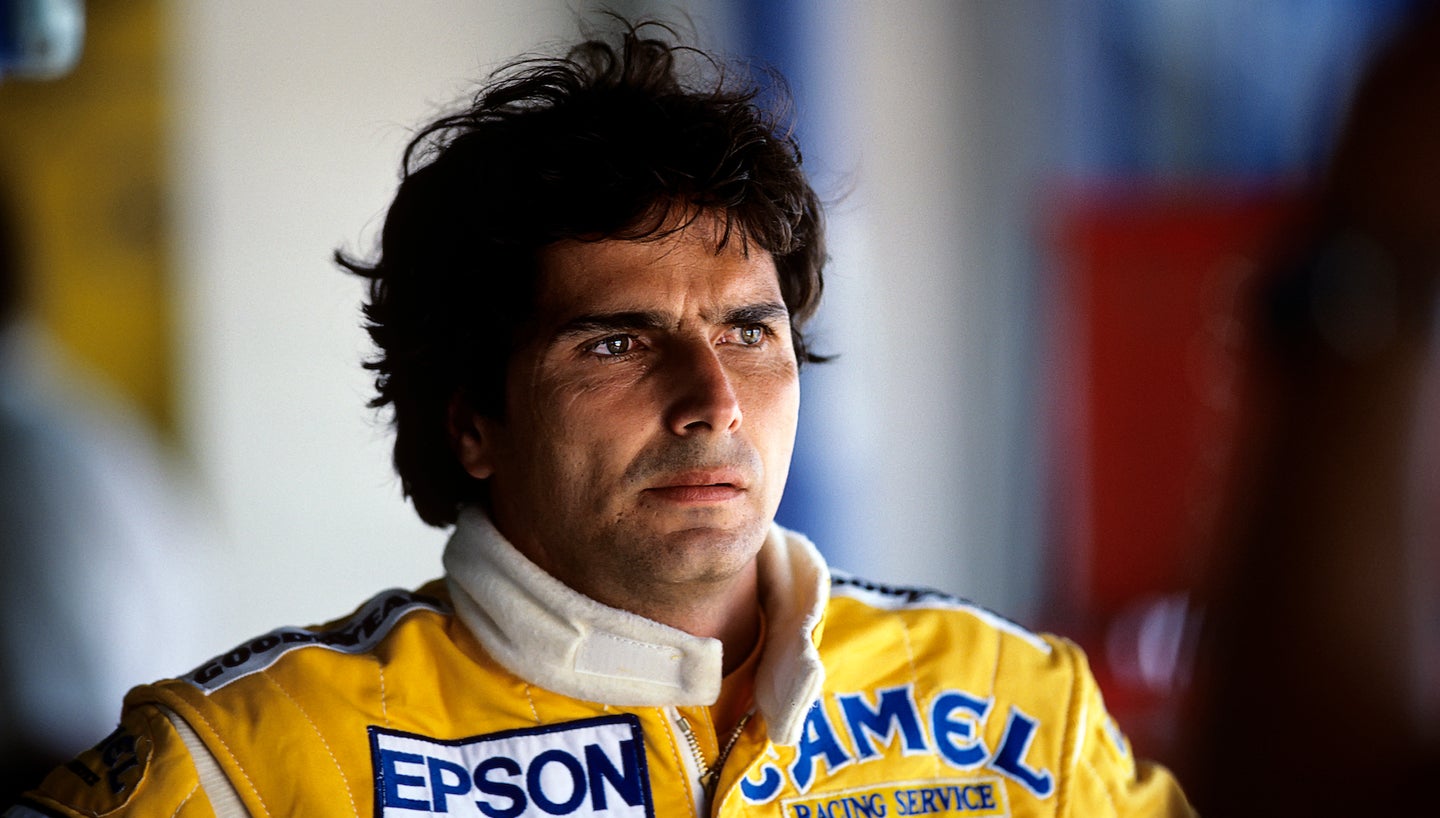 Former Formula 1 racing driver Nelson Piquet has apologized for comments he made about Lewis Hamilton during a podcast interview in 2021, which surfaced earlier this week. Wednesday, the Brazilian racer issued a statement to apologize and deny any racial intent behind his words. The three-time F1 champion claims, however, that the translations divulged in the media are simply not correct.

As our own Hazel Southwell covered yesterday, Piquet appeared on the Brazilian YouTube channel Folha de Sao Paulo last year, where he referred to Hamilton as “neguinho,” (a Brazilian Portuguese word that literally translates to English as “little black”). Southwell’s own discussions with other Brazilians revealed that while the exact intent of translation may differ amongst people, “all of them agreed it was racist and intended to be that way.”

Piquet would disagree, claiming that the term has historically been used in Brazilian Portuguese to describe a “guy” or “person.”

“It was ill-thought-out, and I make no defense for it”, Piquet said, according to Autosport. “[The term] is one that has widely and historically been used colloquially in Brazilian Portuguese as a synonym for ‘guy’ or ‘person’ and was never intended to offend. I would never use the word I have been accused of in some translations.

“I strongly condemn any suggestion that the word was used by me with the aim of belittling a driver because of his skin color,” said Piquet. “I apologize wholeheartedly to anyone that was affected, including Lewis, who is an incredible driver. But the translation in some media that is now circulating on social media is not correct. Discrimination has no place in F1 or society and I am happy to clarify my thoughts in that respect.”

Hamilton has yet to issue a statement following Piquet’s apology, with the seven-time world champion’s Twitter feed only showing his previous thoughts on the matter, claiming that this recent attack “is more than language. These archaic mindsets need to change and have no place in our sport.”

Teams and drivers across the paddock have publicly voiced their support for Hamilton and condemned any racist behavior portrayed by Piquet, including Mercedes, Ferrari, even F1 itself, as well as the FIA. One team that’s remained mum on this issue is Red Bull Racing, whose lead driver Max Verstappen is currently in a relationship with Kelly Piquet, Nelson Piquet’s daughter.

It’s former F1 champ Damon Hill, however, who likely made the strongest rebuke of Piquet’s comments, going as far as comparing the Brazilian with former Red Bull academy driver Juri Vips, and saying that action must be taken against the Brazilian.

“I’ve always felt Nelson was a bit of an acquired taste, and I didn’t really acquire the taste,” said Hill to Motorsport.com. “You’ve got Juri Vips as well – swift action has been taken against Juri. We have to be sure that the sport is not just nodding in the direction of political correctness. It has to be absolutely clear.

“For a long time, I’ve wished that the sport upheld and made it abundantly clear that it upholds certain values. But the argument against that was they couldn’t be political. That’s what their response was, it was we’re not a political organization, we can’t. But this is not politics. This is decent human values. And surely a sport should be about those things,” added Hill.

The post Piquet Apologizes for Calling Hamilton Racial Slur, Says Translation ‘Is Not Correct’ appeared first on The Drive.