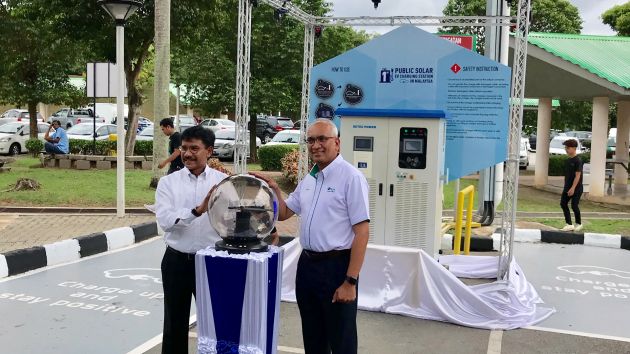 PLUS Malaysia (PLUS) aims to have 100 charging points for electric vehicles (EVs) at strategic areas along the highways it operates by 2024. This was revealed by the highway concessionaire’s managing director Datuk Azman Ismail in a report by The Edge recently.

“We are collaborating with strategic partners like Tenaga [Nasional] with the objective of providing the necessary facilities and services to EV users on our highways. Under the PLUS EV Charging Stations roadmap, we will facilitate industry players to commission cumulatively 100 charging points by 2024,” said Azman.

According to Azman, around 29 EV charging points have been commissioned in rest & service areas (RSAs) as well as Caltex and Shell petrol stations along PLUS highways. Meanwhile, the Malaysian Green Technology and Climate Change Corporation (MGTC) said there were around 600 public EV charging stations in the country currently. 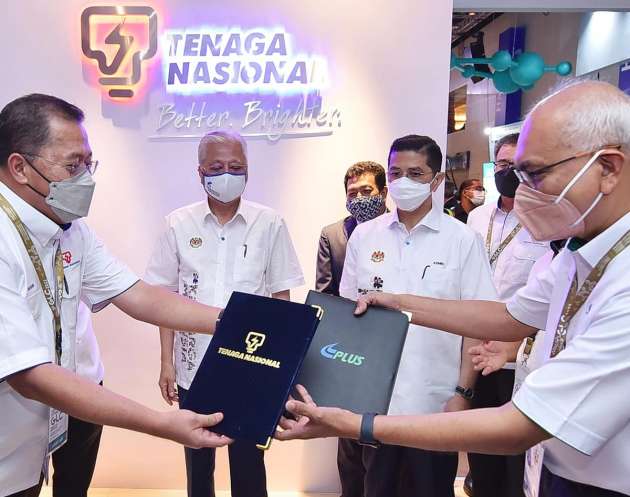 Back in March this year, Tenaga Nasional (TNB) announced that it would be collaborating with PLUS on several sustainability initiatives. These include the setting up of EV fast chargers at selected high-potential RSAs on the North-South Expressway (NSE) as well as on the East Coast Expressway Phase 2 (LPT2).

The specifics of the DC fast charging network weren’t revealed at the time, but a document sighted by this publication revealed there would be a total of eight fast charging stations being introduced on both highways (six on the NSE, and two on the LPT2), across six states.

The signed memorandum of understanding between both parties will also see the installation of photovoltaic solar systems on the roof of the Ayer Keroh R&R building (Northbound) and Tapah R&R (Northbound), with total capacity of over 360 kWp (kilowatt peak).

The post PLUS to set up 100 charging points for EVs along its highways by 2024 – partnering with industry players appeared first on Paul Tan's Automotive News.