Polestar 3, 4, And 5 Teased As An Onslaught Of Models Is On The Horizon 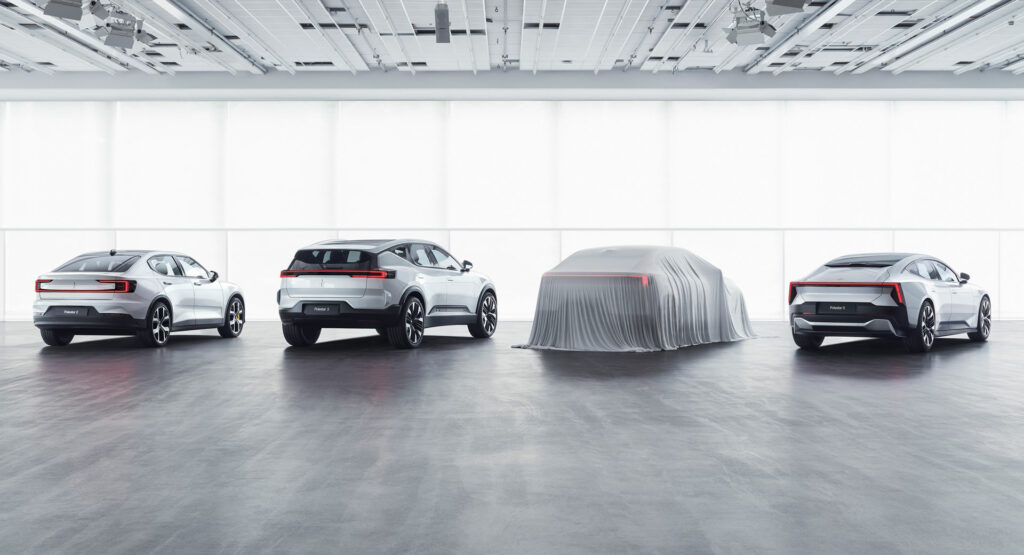 In one fell swoop, Polestar has teased the upcoming 3, 4, and 5.

While only one image was released, the teaser shows the rear end of all three vehicles which will be launched in numerical order.

Starting with the 3, the crossover will be introduced in October with a streamlined design that features flowing surfaces and taut lines. Polestar didn’t say much about the model, but we can see flush-mounted door handles, muscular rear haunches, and a dynamic greenhouse.

Also Read: Polestar 3 Shown Ahead Of October Debut, Set To Have 370+ Miles Of Range 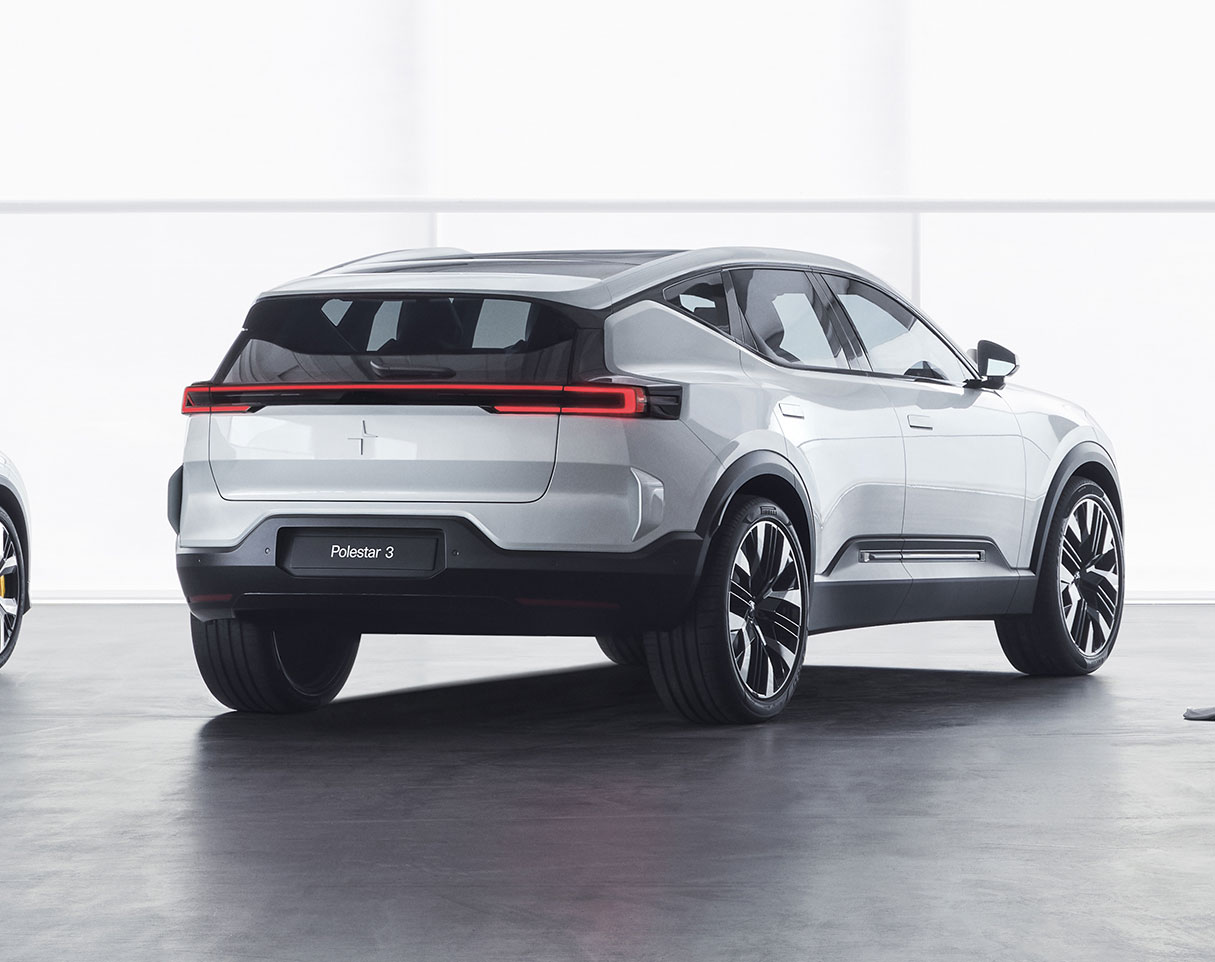 They’re joined by plastic body cladding and a rakish windscreen that flows into a sloping roof. We can also see slender taillights and what appears to be air vents on the rear bumper. A previous teaser has also shown the model will have T-shaped headlights, a panoramic glass roof, and an aerodynamic element on the hood.

Moving on, the Polestar 4 is a crossover coupe that is slated to be launched in 2023 and enter “one of the most competitive market segments in terms of demand, performance and design.” The company is being a bit more secretive about this model as it’s hidden beneath a sheet.

That being said, the 4 is noticeably shorter than the 3 and features a far more angular rear window. We can also see unique taillights and a shoulder line that effectively wraps around the vehicle. Additional details are hard to make out, but plastic body cladding is visible through the sheet. 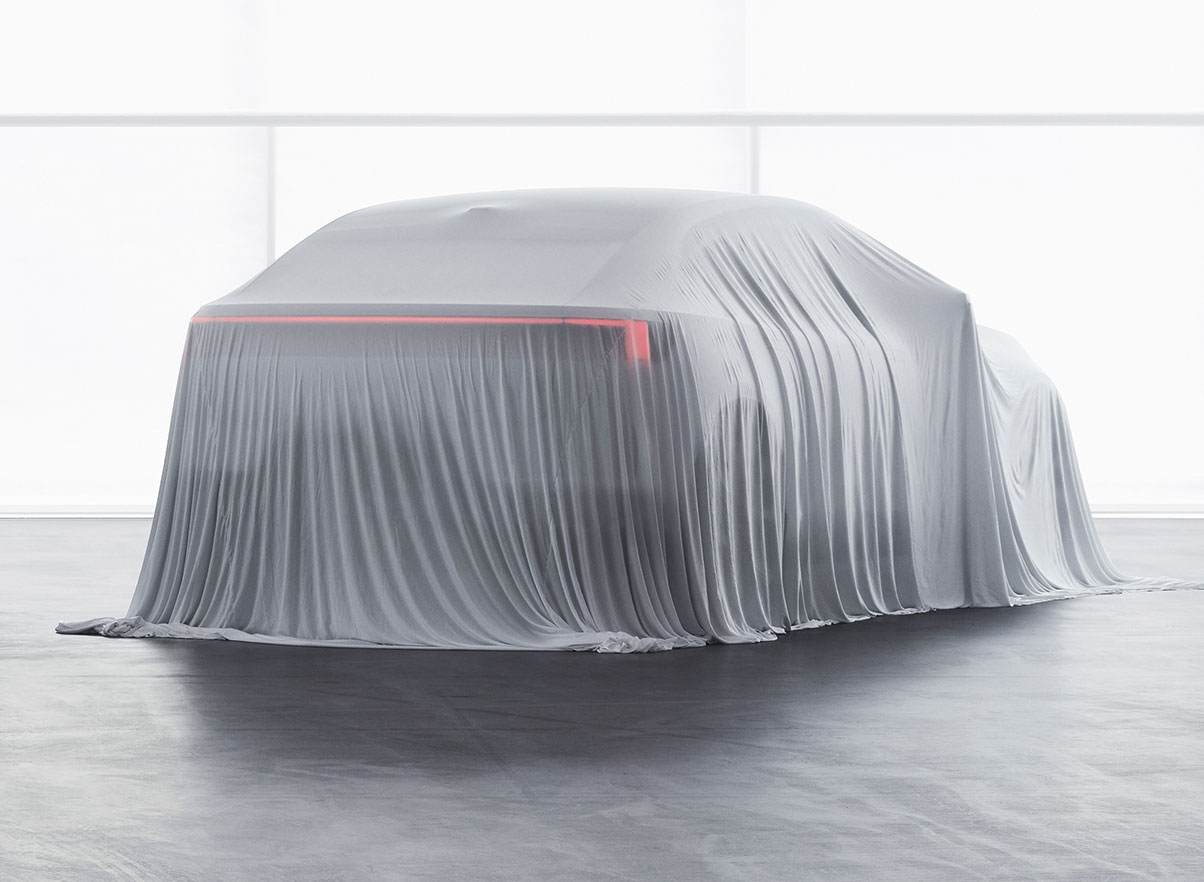 Last but not least, there’s the 5 which will be previewed by a prototype at the Goodwood Festival of Speed later this month. The model is currently in the “advanced stages of development” and is slated to be launched in 2024.

While that’s a couple of years away, the model was previewed by the Precept concept and its rear end remains pretty faithful to the original. That being said, there’s a tamer rear bumper and diffuser as well as required components such as reflectors.

The suicide rear doors have also been ditched, while the sleek styling has been toned down a bit. The upcoming production model also sports conventional mirrors and what appears to be a larger greenhouse.

While Polestar didn’t have much to say about the vehicles, the company’s head of global sales, Mike Whittington, noted “It’s exciting for the whole team to experience this growing momentum in our business.” He added, “… with both Polestar 3 and Polestar 4 on the horizon, we are set to play a leading role in the electrification of lucrative and sizeable premium SUV segments. With a 2025 production capacity for these two EVs expected above 160,000 vehicles per year, we will have the ability to scale quickly and attract new customers to the brand.” 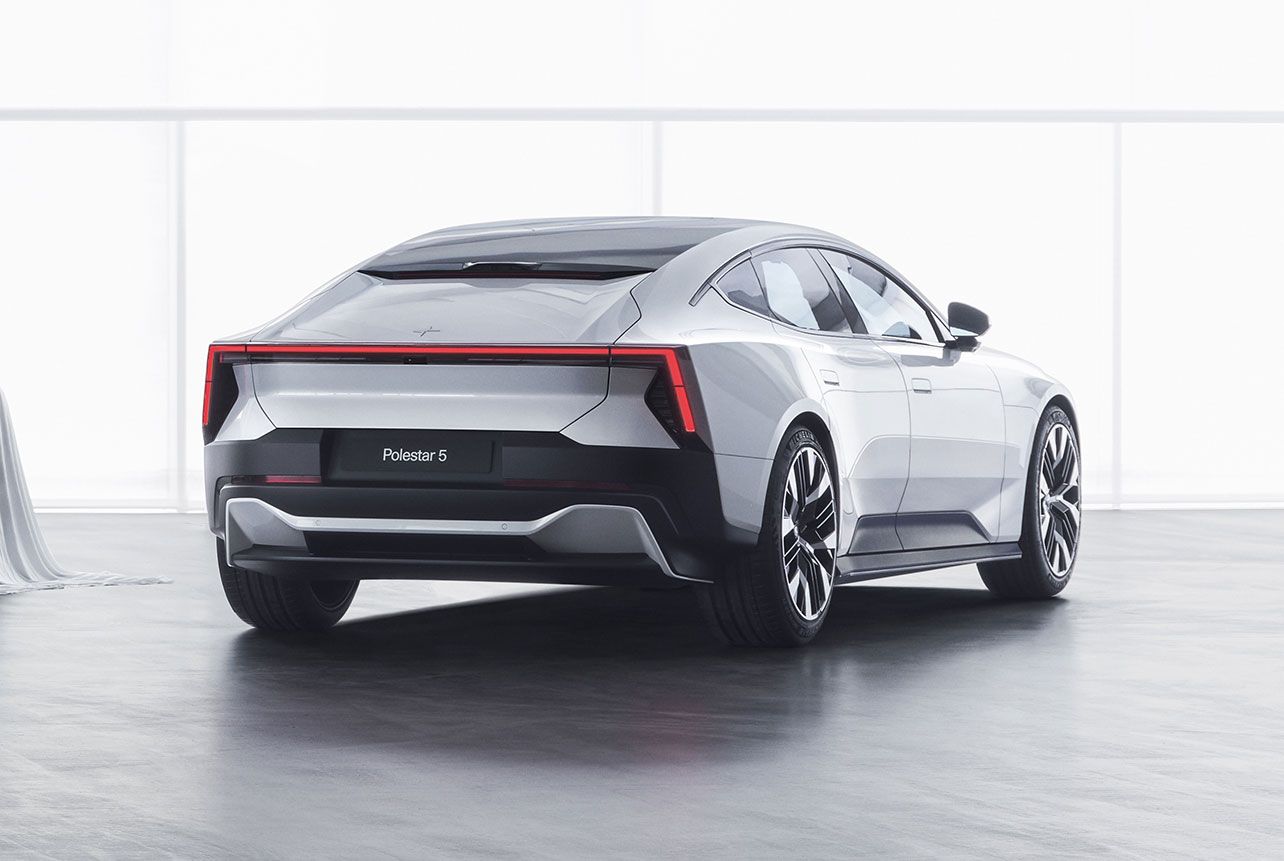 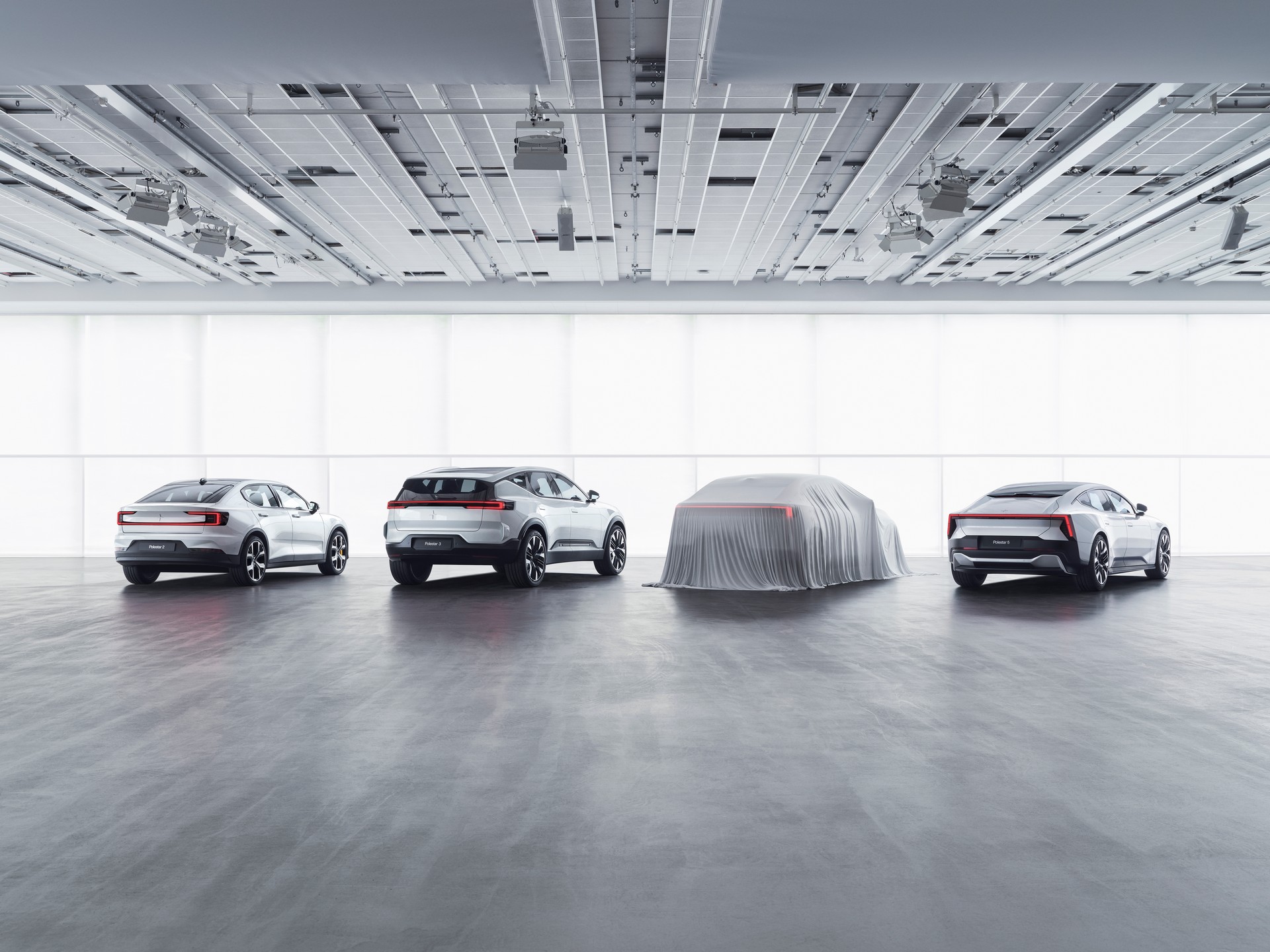