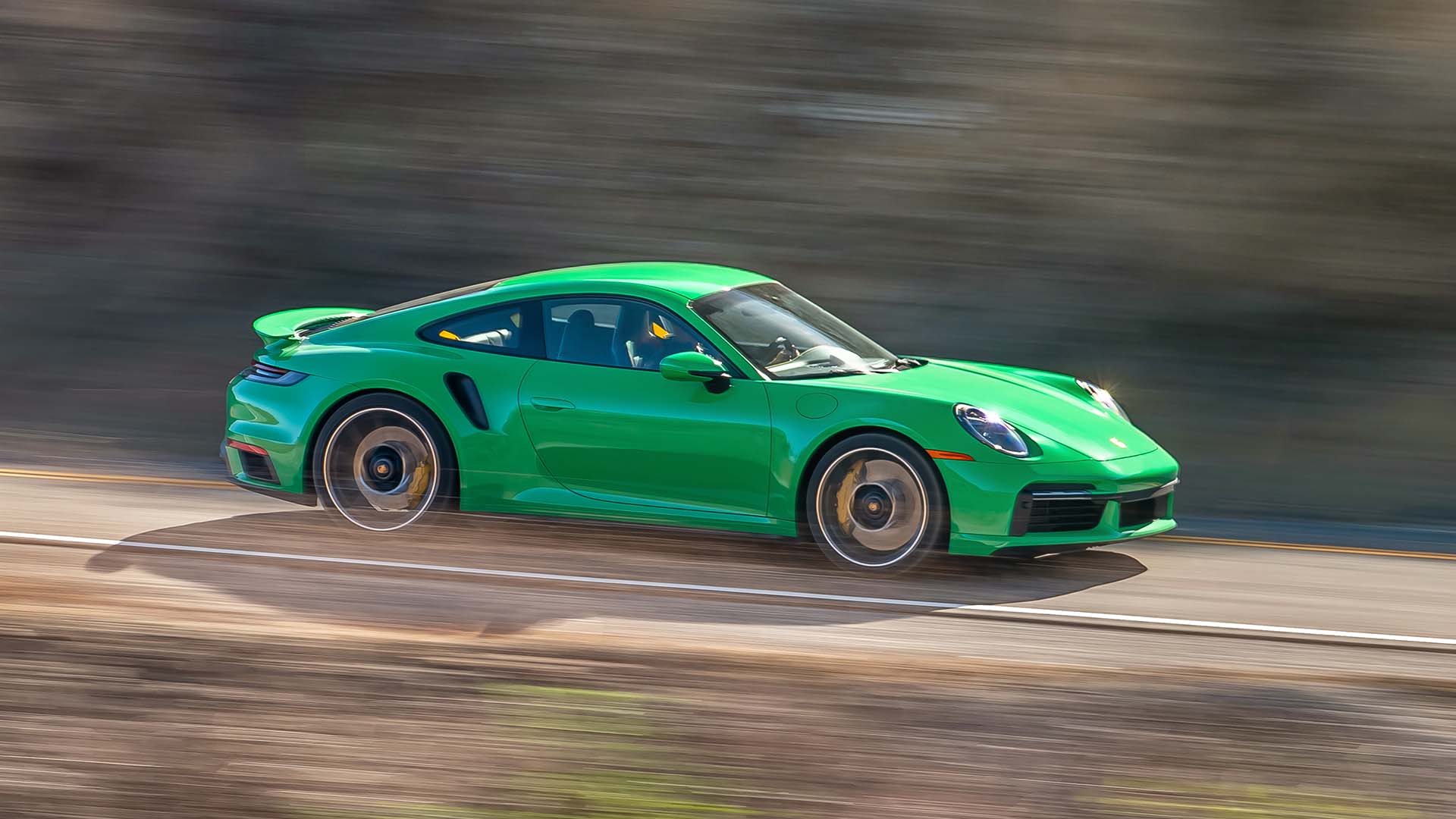 We’ve seen dozens of spy photos and quite a few Nurburgring testing videos claiming to show a Porsche 911 hybrid. It’s no secret, then, that such a car is in development, though Porsche CEO Oliver Blume reconfirmed it during a media roundtable on Thursday. Importantly, it won’t be a plug-in hybrid, meaning we may not get a 911 with a charging port until it goes fully electric…eventually.

That day’s likely a ways off, though Blume did say, “The future of Porsche is electric.” He supported that claim by declaring the Stuttgart brand expects battery-powered cars to account for 80 percent sales by 2030. This will include the next-gen Porsche 718, which is set to come “exclusively” as an EV.

Specifics about the 911 hybrid are admittedly still scarce. Blume didn’t provide a timeline for when it will launch, but it’s reasonable to assume it’ll be based on the current 992 platform as an electric-assisted version has been rumored since 2018 when this generation was still being developed. Oh, and the CEO did mention that it would learn a less or two from Porsche’s Le Mans-winning 919 Hybrid prototype race car.

The 911 hybrid will slot in as the range’s top performance model, meaning it has to beat the current 911 Turbo S’s output of 640 horsepower and 590 pound-feet of torque. This shouldn’t be a problem as we’ve already seen what kind of oomph Porsche can add to a car when working in electric motors. Question is, will it best the previous GT2 RS’s 690 hp and become the most powerful 911 yet? It stands a fair chance.

The Porsche Cayenne and Panamera will apparently remain the only two that come in plug-in hybrid form. A Macan EV is coming to the United States in 2024, and the Taycan soldiers on as one of the automaker’s top sellers. In case you needed any affirmation that people actually want electric Porsches, just remember that the Taycan outsold the 911 last year.

Porsche indicates it will keep building internal-combustion 911s for as long as it can. That effort will largely go hand-in-hand with the company’s investment in e-fuels, which Blume called “an ideal complement” to EVs. Porsche has invested approximately $24 million in synthetic fuels, which could serve as a climate-neutral gasoline replacement.