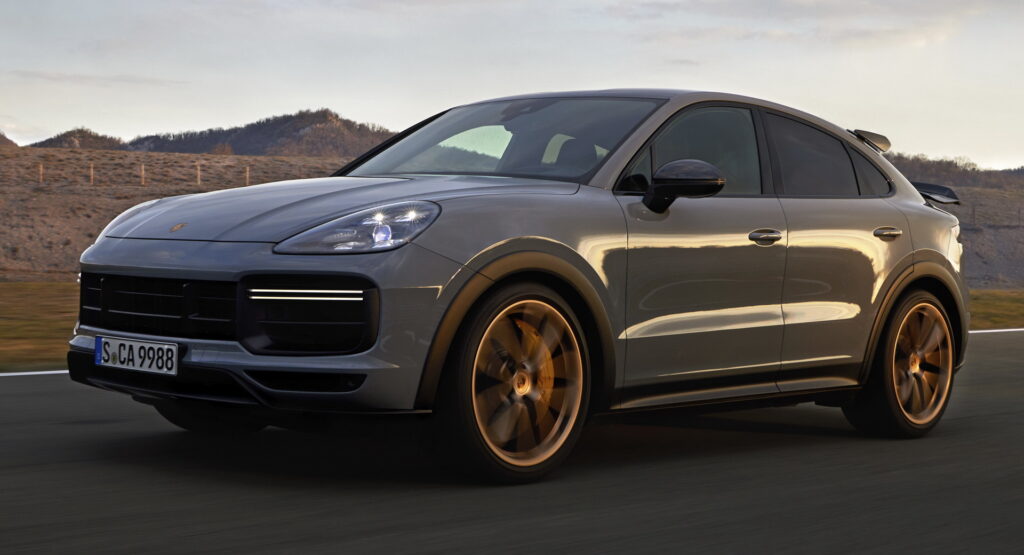 Porsche has officially confirmed a new electric flagship SUV to slot above the Cayenne, hoping to capitalize on the success of the Taycan.

The news was revealed during Porsche’s capital markets day in Weissach, Germany, a presentation in a quest to attract investors prior to the automaker’s initial public offering.

During the event, Oliver Blume, Porsche CEO, said: “We plan to add a new luxury, all-electric SUV model to our attractive portfolio, which will roll off the production line in Leipzig. This will further expand our position in the luxury automotive segment. We are targeting the higher margin segments in particular and aim to tap into new sales opportunities in this way”. Blume described the EV as “a very sporty interpretation of an SUV” hinting at a sporty silhouette with relatively high ground clearance. 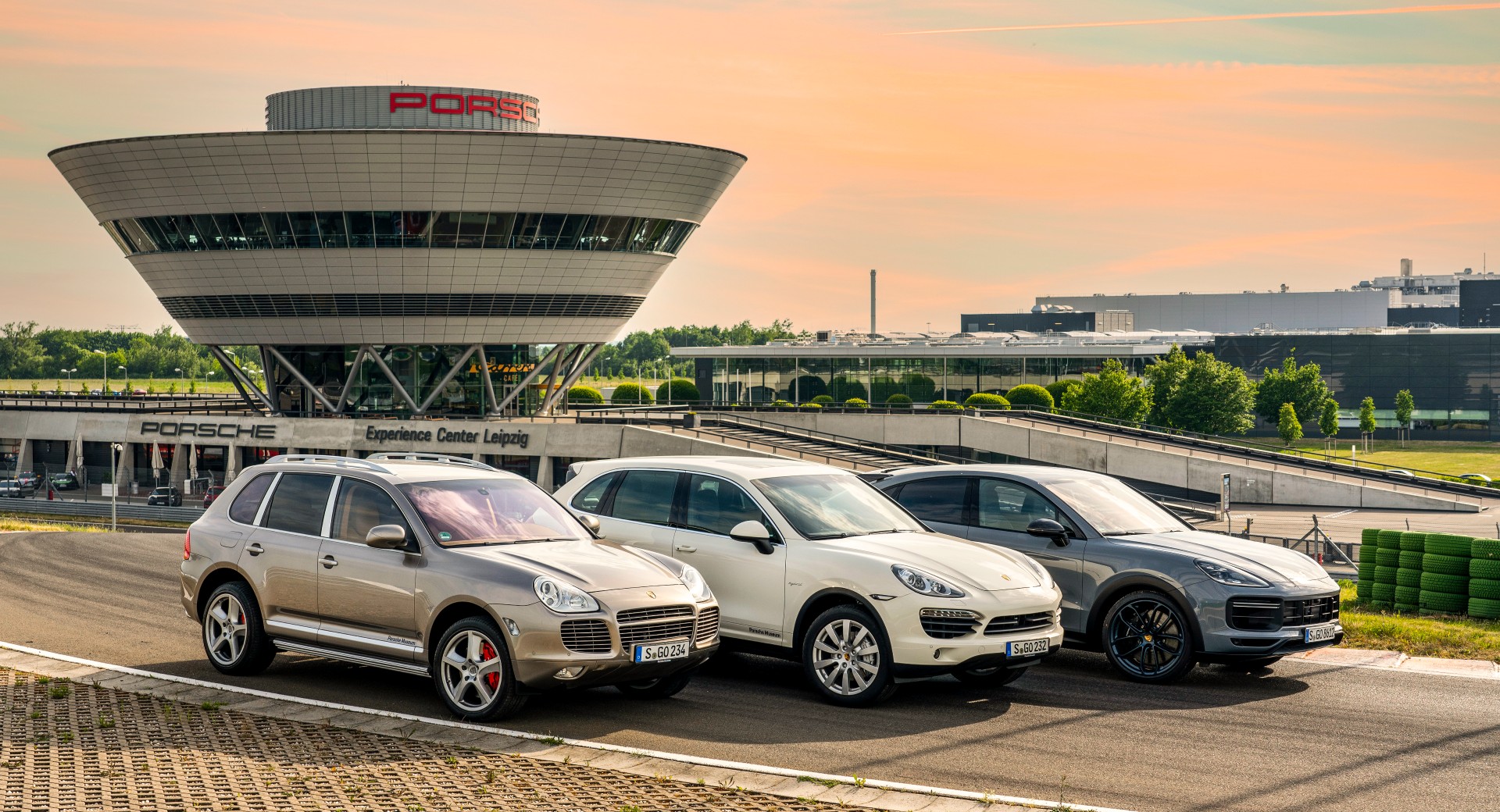 As reported by Automotive News, the EV is codenamed K1 and will be produced at the Leipzig factory starting from the mid-20s. Porsche said it will utilize technology from the Porsche Mission R, including the oil-cooled electric motors. The racecar concept debuted last year with up to 1,073 hp (800 kW / 1,088 PS) of power, and a 920-volt architecture allowing for fast charging, although figures could be slightly toned down in production models. Earlier reports suggest that Porsche’s upcoming flagship SUV will arrive in the second half of the decade with a three-row cabin layout, something that has not been confirmed.

With Porsche’s first EV – the Taycan – already outselling the 911, the automaker is ready for a heavier dose of electrification in the next few years, moving towards an 80 percent EV sales mix by 2030. Those will include the fully electric next-generation 718 sportscar by mid-decade, and the PPE-based Macan EV which is set to debut in 2024, following a delay in its development. On the ICE-powered front, Porsche is preparing facelifts for the 911 family and the Cayenne, alongside a new generation of the Panamera.

Lutz Meschke, Porsche’s Chief Financial Officer, set out targets for a €38-39 ($39-40) billion revenue in 2022, and a 17-18 percent return on sales. Porsche wants to increase the sales return figure to over 20 percent in the long term, and become one of the most profitable automakers in the world. 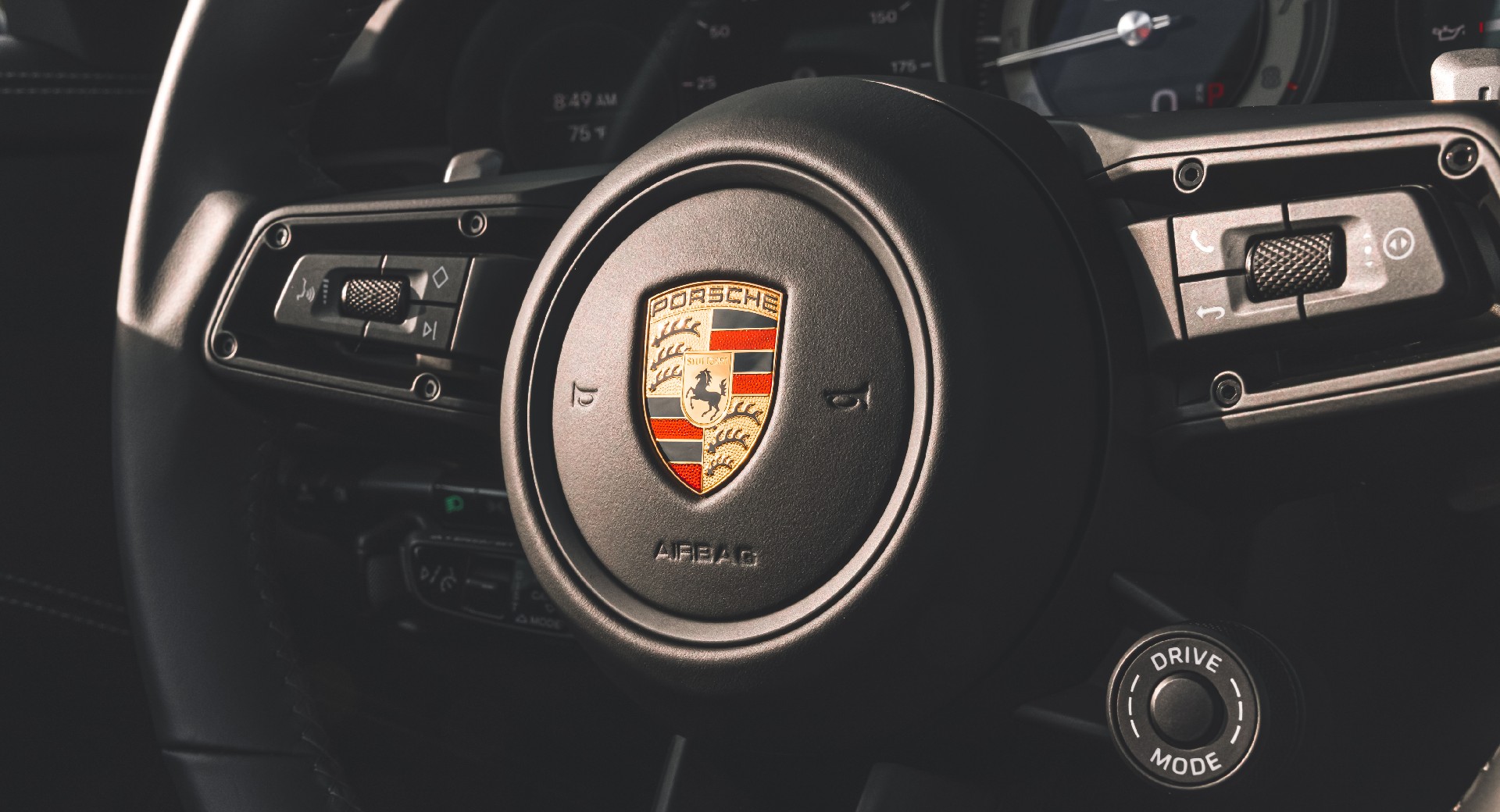