Porsche Pushes Back Macan EV Launch By A Year To 2024 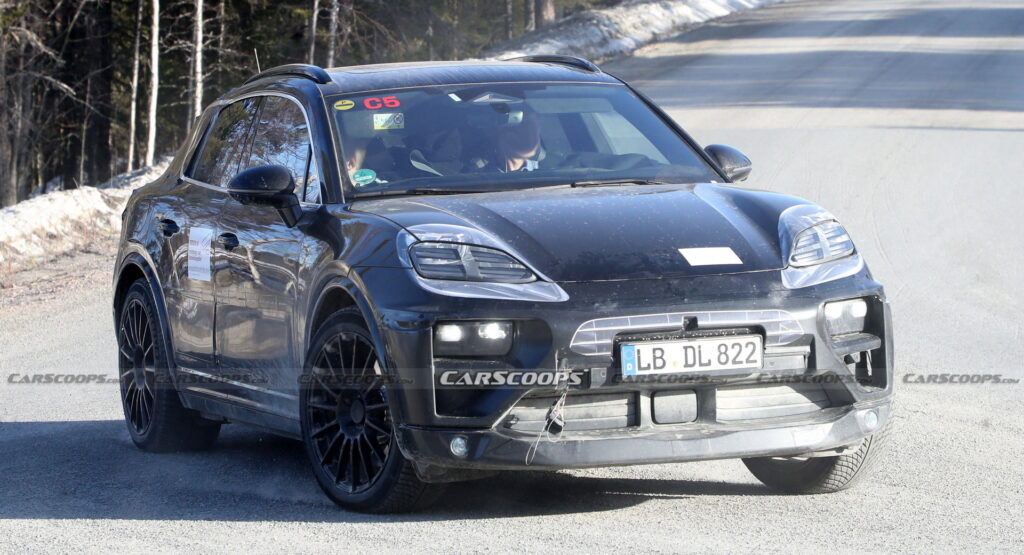 Porsche has postponed the launch of the electric Macan by one year. Confirmation comes from CEO Oliver Blume, and follows on the heels of reports that the Volkswagen Group’s software company has been beset by delays.

“The market launch is in 2024,” Blume told Germany’s Automobilewoche of the electric Macan. Previously planned for 2023, we’ve already seen test versions of the SUV on public roads in a number of spy photo galleries, and even in official Porsche press releases.

The delay appears to have little to do with the actual vehicle, though. “The hardware is great,” an unnamed Porsche executive was previously quoted as saying, “but the software is still missing.” 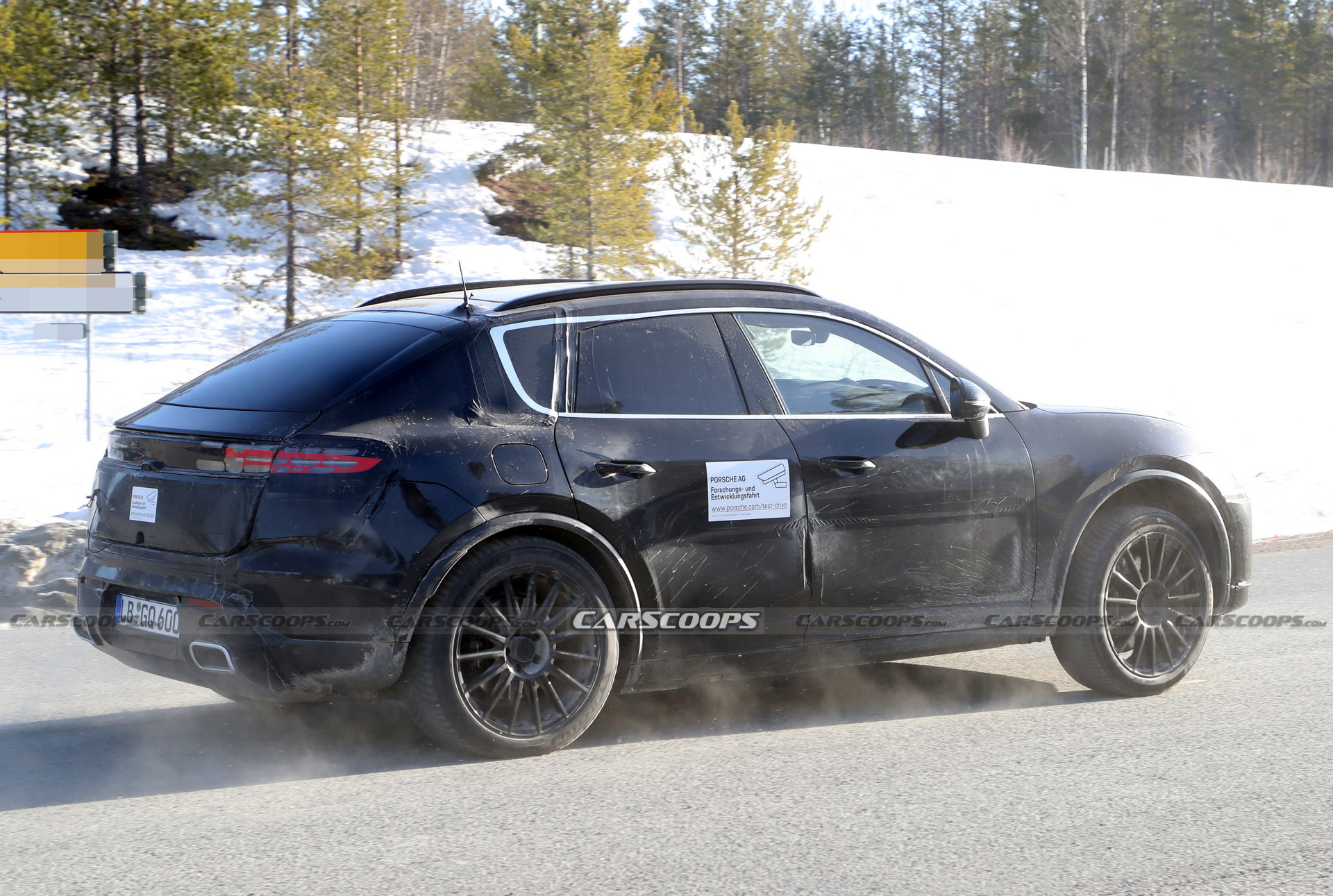 In a report published last week, the Volkswagen Group’s software company, Cariad, was accused of being far behind in its development process, which was expected to have an impact on the development schedules of vehicles at Porsche, Audi, and Bentley, all of which will be sharing the PPE electric vehicle platform.

Although Porsche has made the delay official, Audi has made no such comments about its upcoming Q6 e-tron. Also based on the PPE platform, the model may be affected by the software delays that have afflicted the Volkswagen Group lately.

The delays will likely have far-reaching consequences for the development plans at all three of VW’s premium brands. Audi is expected to have to delay the launch of the first vehicles based on the Artemis technology platform in the middle part of the decade, while Bentley’s ambition to go all electric by 2030 may have been dashed.

Back at Porsche, and in the nearer term, the delays will have an impact on more than just the electric Macan. It was long known that the internal combustion version of the model would be replaced by the EV, but that there would be an overlap period of around 18 months. That period of time will be measured from the market introduction of the electric Macan, no matter when that happens. The internal combustion Macan, then, will live on a little longer thanks to this delay in software development. 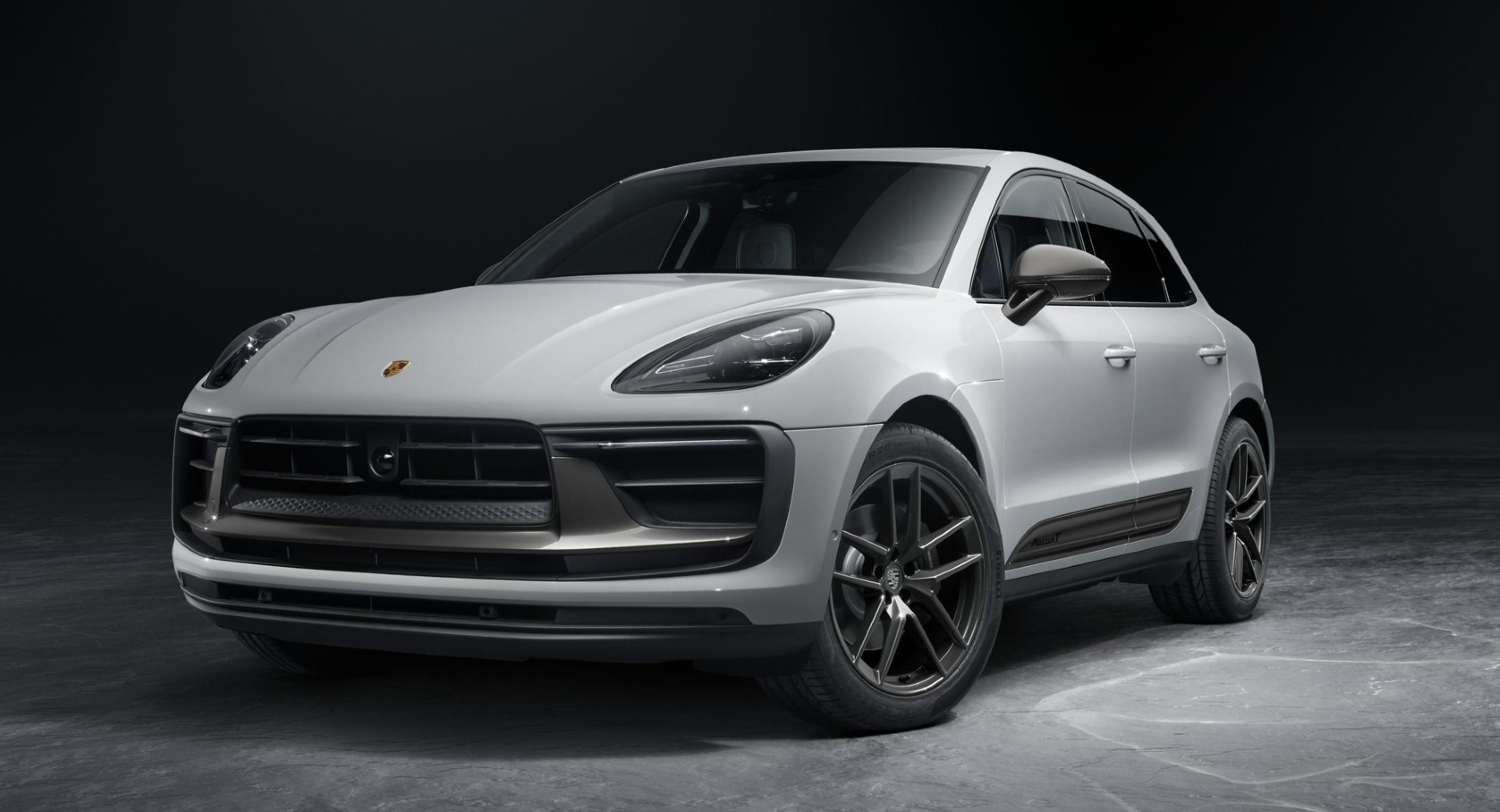