The Volkswagen Group and Porsche will pay at $80 million in settlements to resolve claims that it messed with emissions and fuel economy data for half a million Porsche vehicles.

Owners of select 2005-2020 Porsche models had asserted that the German car manufacturer altered test vehicles to make them appear more efficient. While the settlement still needs to be approved by a federal judge, owners of eligible vehicles are set to receive payments of between $250 and $1,109.

Porsche was keen to point out that despite the settlement, it has “not acknowledged the allegations in these proceedings,” and that “the agreement serves to end the issue. The comparison applies only to vehicles sold in the United States.”

Read Also: Twenty Years Ago The Cayenne Proved That An SUV Could Drive Like A Porsche 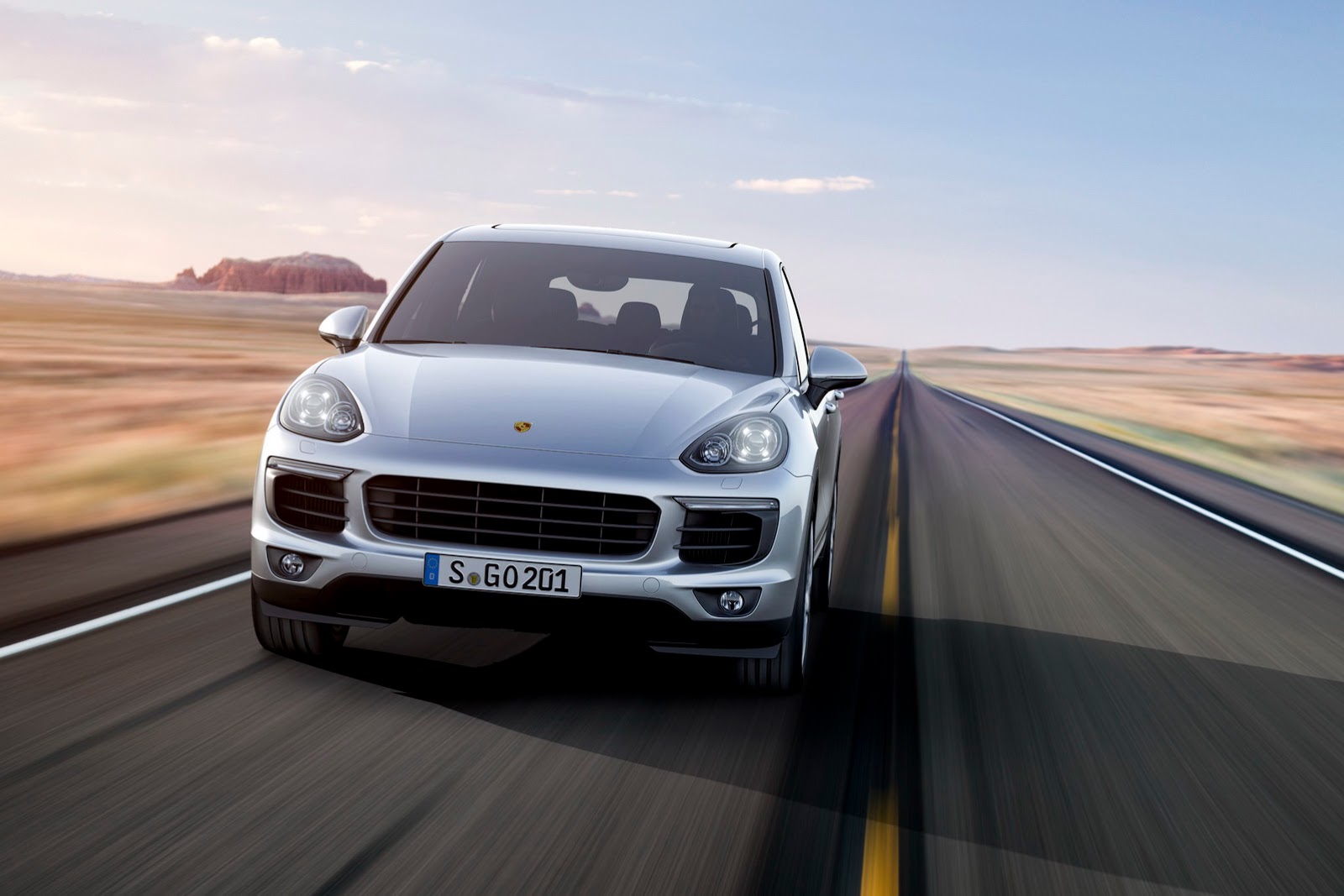 Lawyers representing impacted Porsche owners claim that the car manufacturer altered the gears connecting the driveshaft and rear axle of test vehicles while also manipulating the software of test vehicles. Documents assert these changes could have lowered fuel economy by 1-2 MPG compared to vehicles that were purchased or leased by consumers.

The settlement will also include a $250 payment for owners of Porsche vehicles equipped with a ‘Sport+’ driving mode that can exceed emissions limits when driven in this mode. Payments will be received when software updates have been performed on subject vehicles to reduce their emissions.

Reuters reports that the lawsuits against Porsche were triggered when a whistleblower reported a suspected defeat device in select petrol-powered vehicles through the carmaker’s internal reporting system. This prompted Porsche to report the findings to authorities in Germany and the U.S. 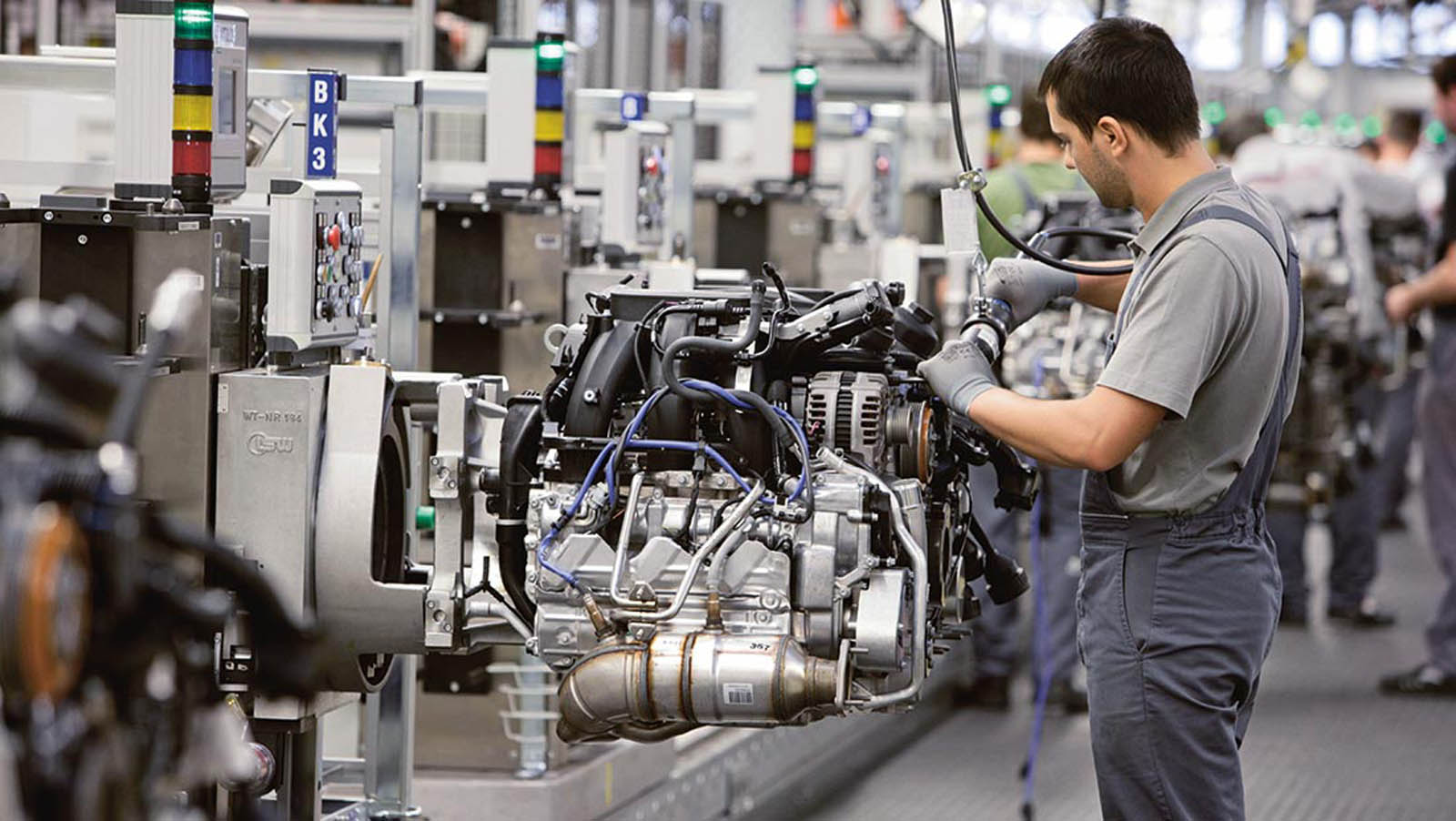