Porsche’s Next Hypercar Is Coming, But Not Before 2025 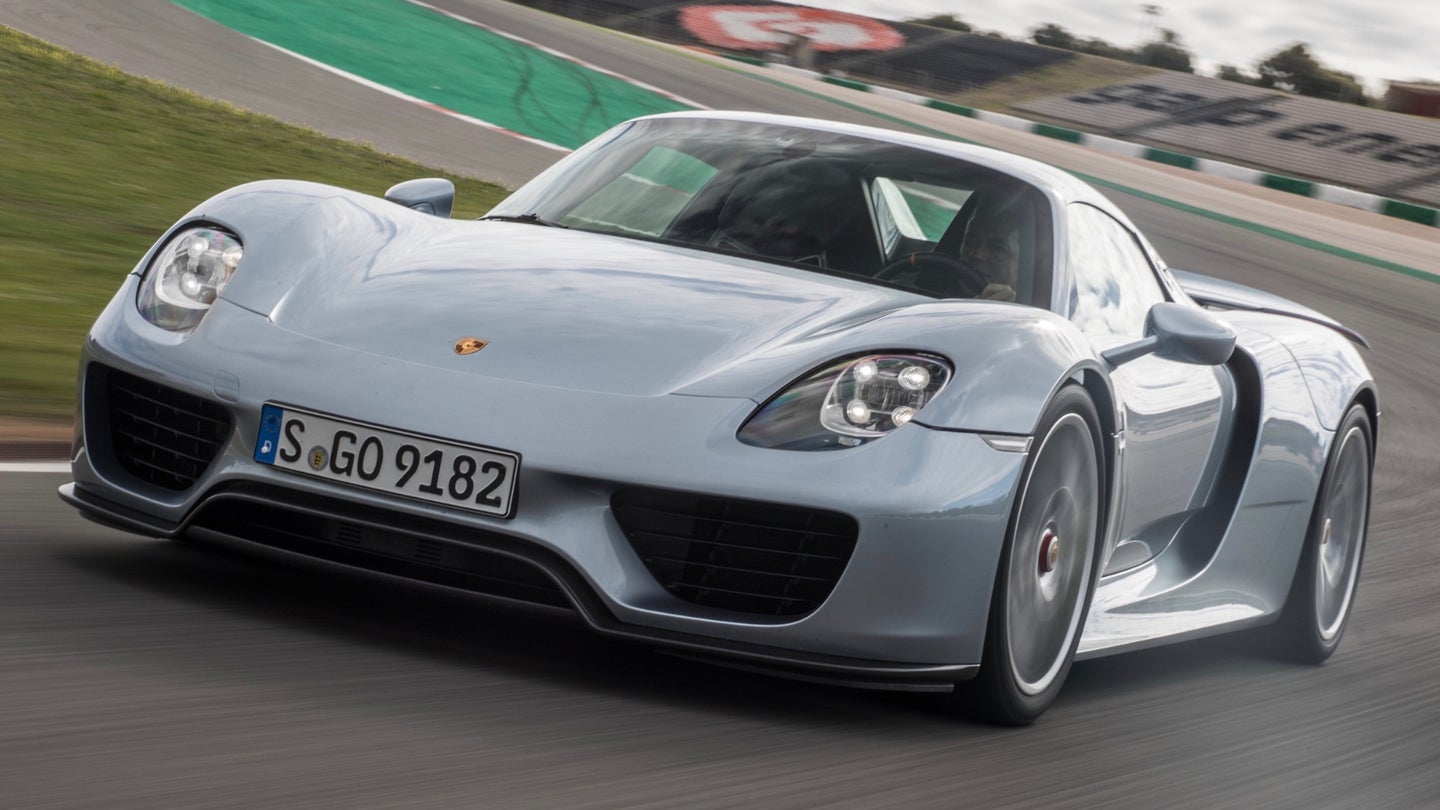 Porsche is set to deliver a new hypercar in future, but it’s not rushing the process.

As reported by Car Magazine, the company is pursuing the development of a new hypercar in earnest. However, it’s not the Porsche’s number one priority, according to CEO Oliver Blume. Instead, Porsche’s foremost concern is transitioning its range to electric drive.

“We are concentrating on electromobility,” said Blume, adding “We have so many products in the next few years and then we will leverage when will be the right moment to bring it – and when we want to show cutting-edge technology.” The company won’t leave the project on the backburner indefinitely, though. “The hypercar is always a part of Porsche’s strategy,” Blume told Car Magazine.

At this stage, two things appear certain. The company is actively pursuing a hypercar, but it’s not slated for release for some time. Blume has previously indicated that no hypercar will be released prior to 2025. That’s due in part to Porsche’s wish to have new battery technology available for such a high-performance vehicle, with Blume stating a wish to find the “right cell for a high-power car.” Thus, we’ll be waiting until the second half of the decade to see the next ultimate Porsche.

Porsche has made a habit of spacing out its hypercar releases. The Porsche 918 dropped in 2013, now almost a decade ago. Before that, it was a further ten years back to the Carrera GT’s launch in 2003. As for the company’s first true all-out flagship model, the Porsche 959, it first entered production in 1986.

In any case, a new Porsche hypercar is likely to offer insane performance to the lucky few that can afford one. If you’ve got the means and the desire, it probably pays to get yourself on the waiting list now. By the time you’re seeing the new Porsche hypercar at a major auto show, all the examples will likely already be spoken for.

The post Porsche’s Next Hypercar Is Coming, But Not Before 2025 appeared first on The Drive.