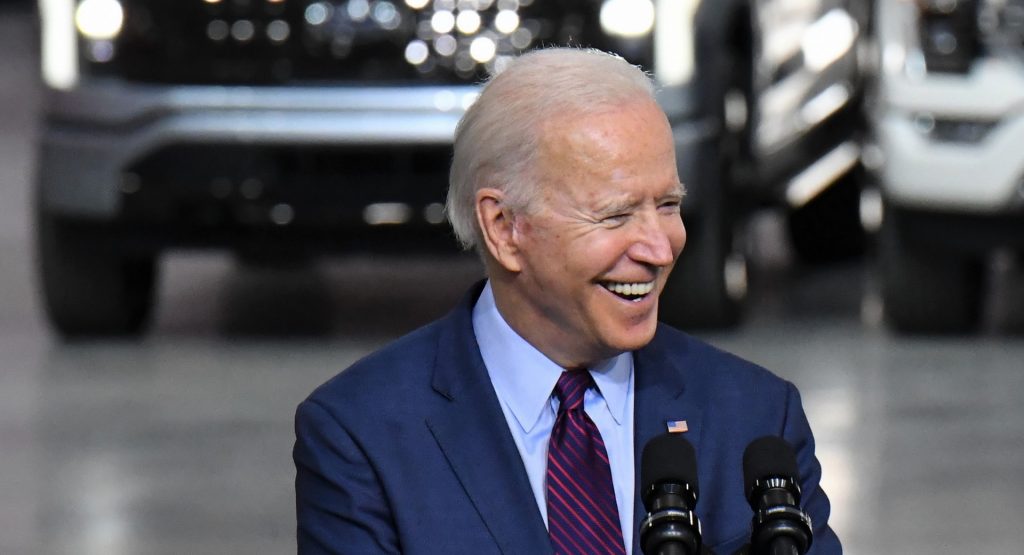 President Joe Biden toured the Detroit Auto Show on Wednesday, praising many car manufacturers for their electric vehicle plans and claiming that “Detroit is back.”

Biden is a noted car enthusiast and since taking the reins of the Oval Office, has advocated for the U.S. to accelerate its shift to electric vehicles. Indeed, he wants EVs and plug-in hybrids to account for 50 per cent all U.S. new vehicle sales by 2030.

Read Also: These Are The Only 21 Vehicles That May Be Eligible For Biden’s New EV Tax Credits 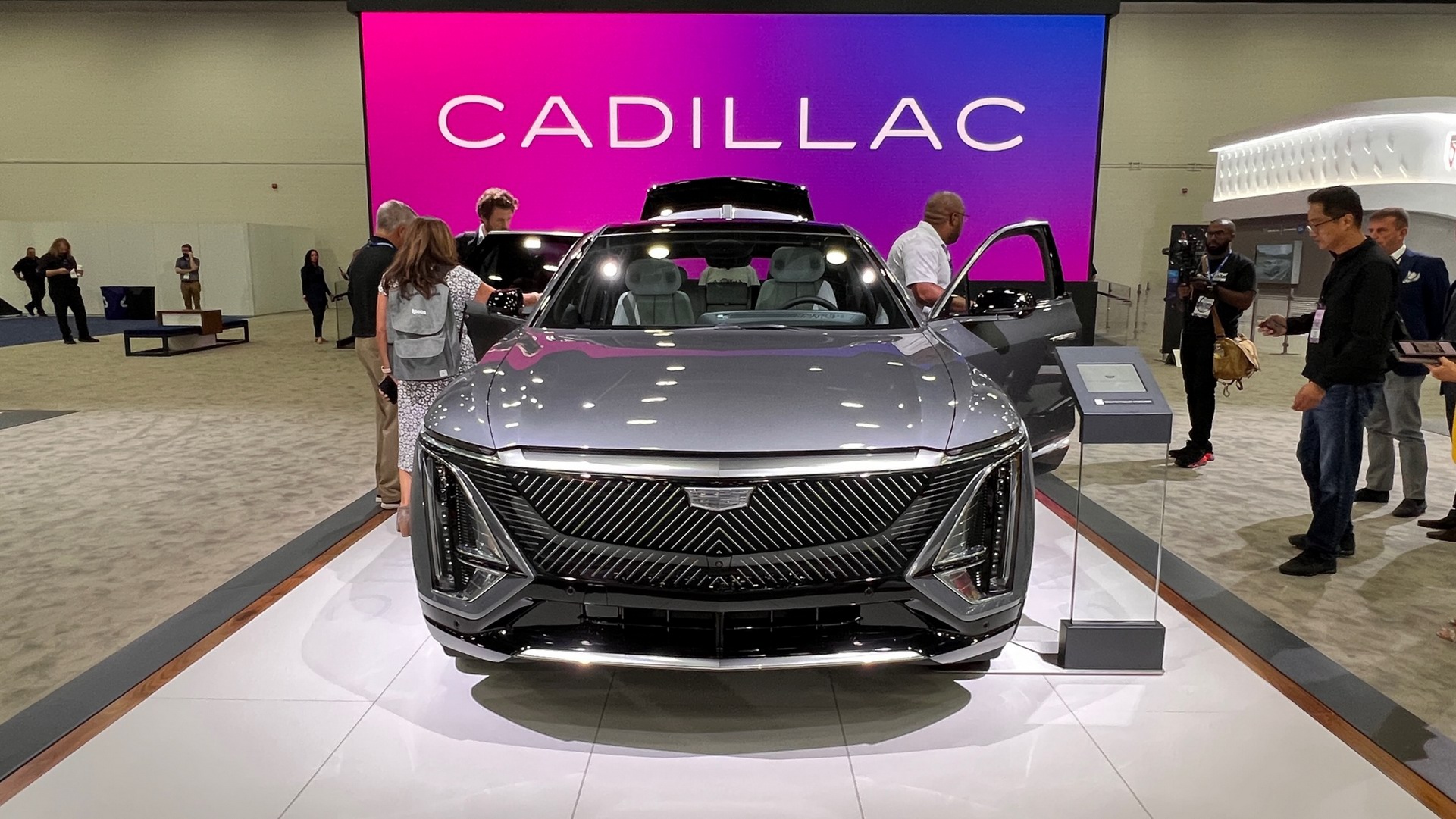 The U.S. government is playing an important role in electrifying the nation’s car industry. The Bipartisan Infrastructure Law will invest $7.5 billion into establishing a network of 500,000 EV charges while also committing over $10 billion for clean transit and school buses. The Inflation Reduction Act will also encourage carmakers to build more EVs in the United States while the CHIPS and Science Act will make important investments in building domestic capacity to manufacture semiconductors needed for EVs. 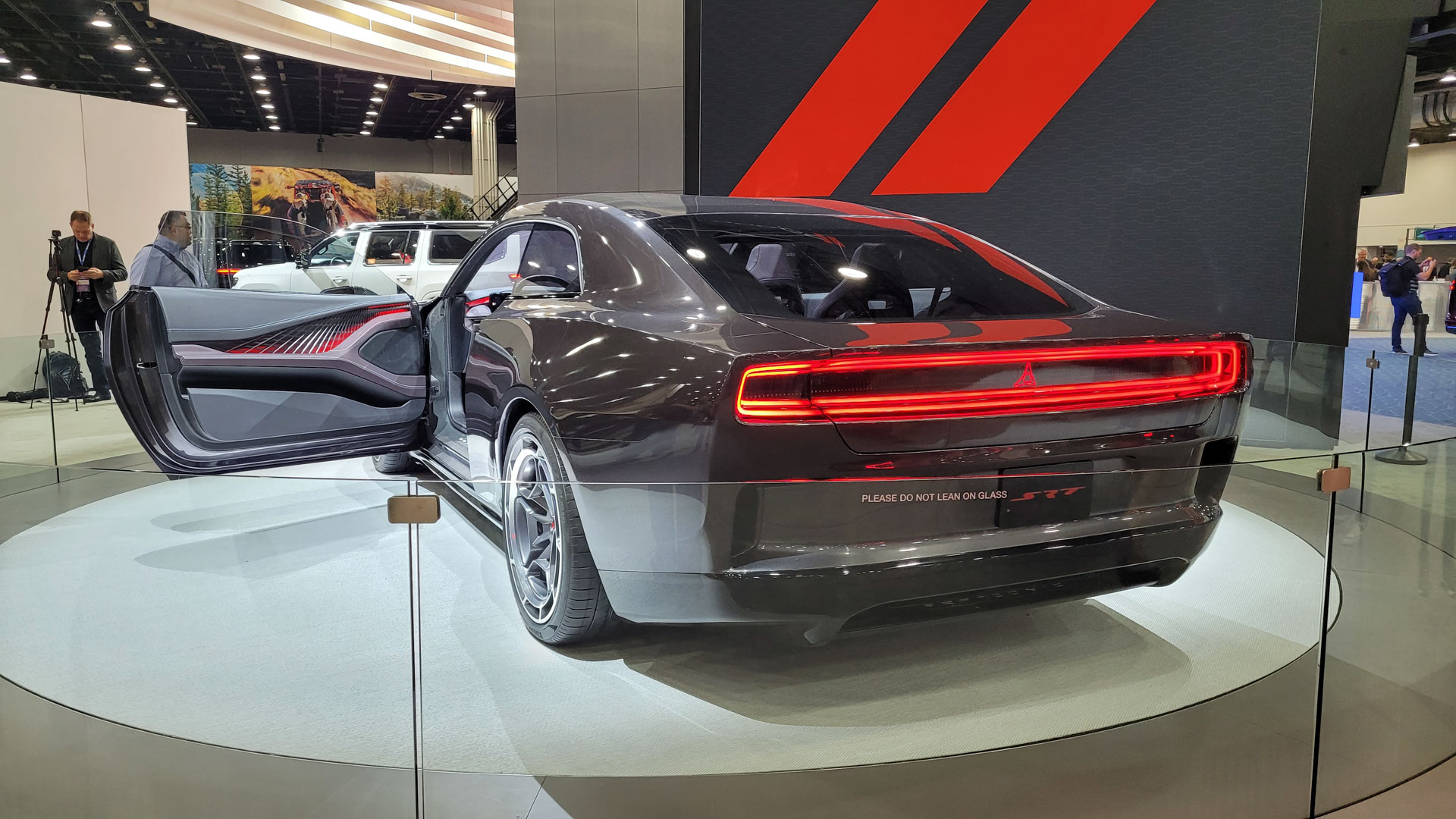