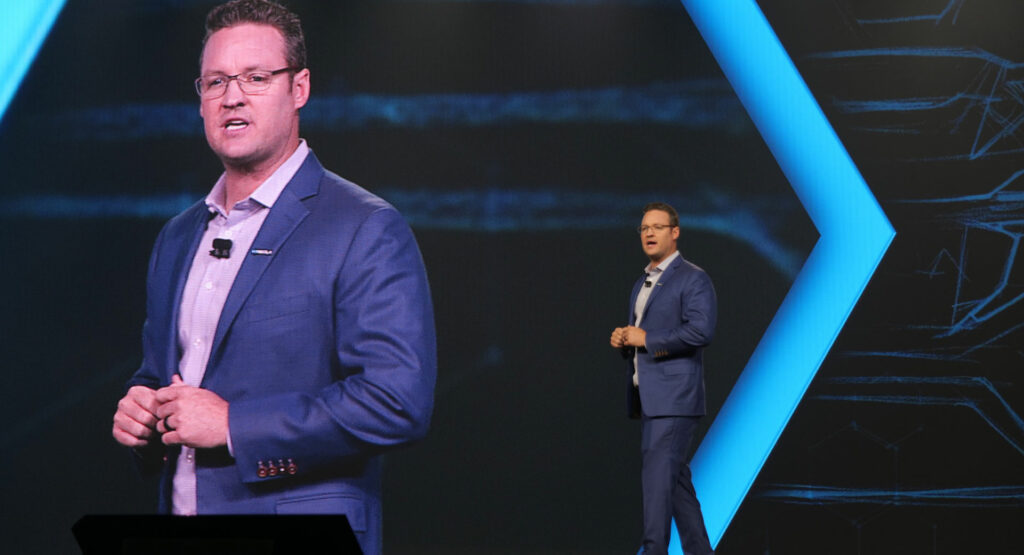 A prosecutor in the fraud trial of Nikola founder Trevor Milton has asserted that the businessman only became a billionaire by lying to investors about the company.

Milton has been charged with two counts of securities fraud and two counts of wire fraud and has pleaded not guilty. Prosecutors in the trial claim that he sought to deceive investors about Nikola’s technology starting in November 2019 until he left his post at the company in September 2020.

“He lied to dupe innocent investors into buying his company’s stock,” Assistant U.S. Attorney Nicolas Roos told the U.S. District Court in New York. “On the backs of those innocent investors taken in by his lies, he became a billionaire virtually overnight.” 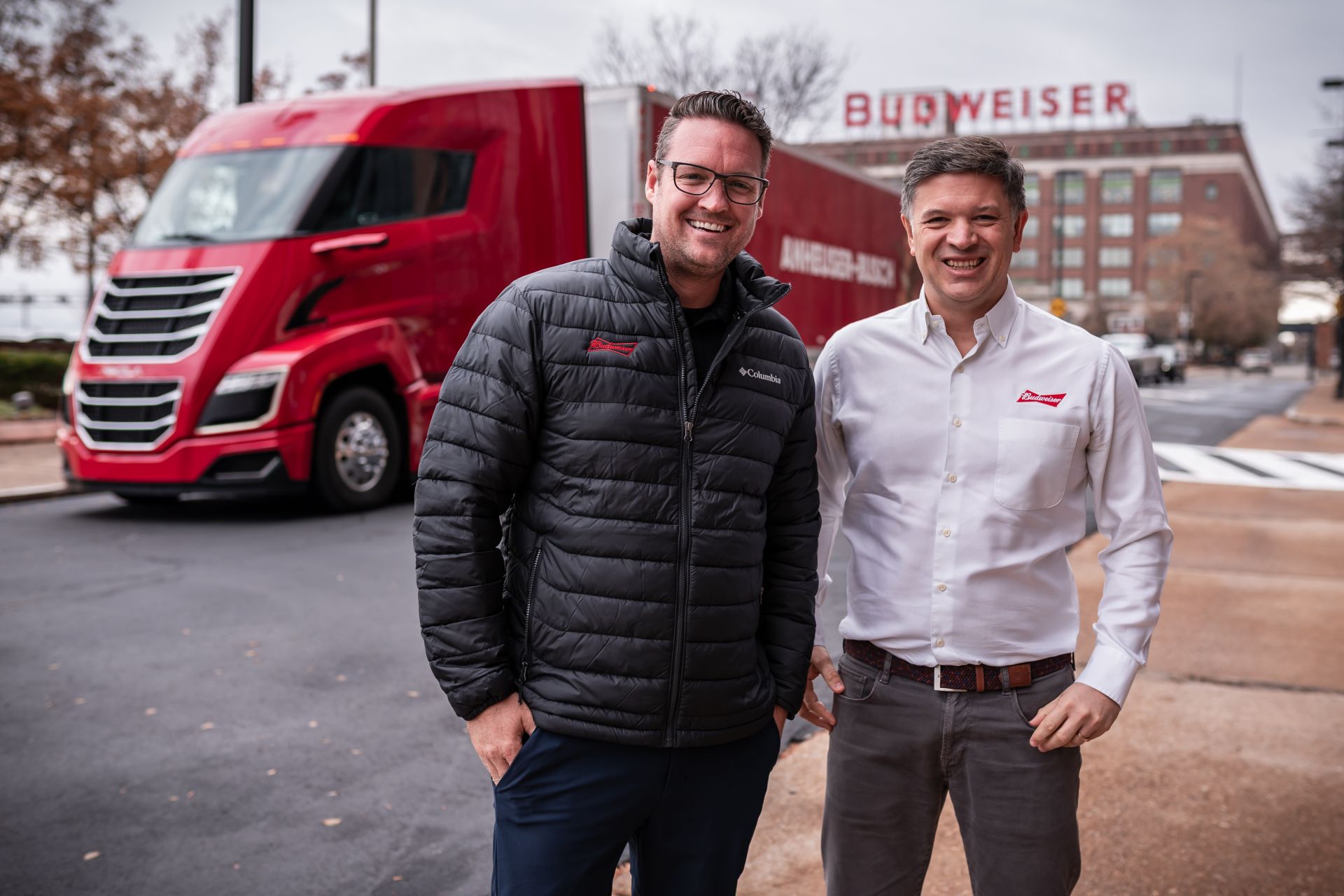 It is alleged that the 40-year-old made false statements about Nikola’s progress in developing its hydrogen and electric technologies. Prosecutors claim the statements made on social media and in podcasts by Milton targeted retail investors who subsequently invested in the company during COVID-19.

In December, Nikola agreed to pay $125 million to settle U.S. Securities and Exchange Commission claims that the company defrauded investors by misleading them about its technologies, products, and prospects, Reuters reports.

Milton’s attorney, Marc Mukasey, says that his client was simply expressing a vision about the future of trucking and that he did not mislead investors. He also took aim at a video shown by prosecutors to jurors that infamously showed a Nikola truck appearing to drive under its own power when in fact it was rolling down a hill.

“As far as I know, it’s not a federal crime to use special effects in a car commercial,” Mukasey said while calling the case “prosecution by distortion.” 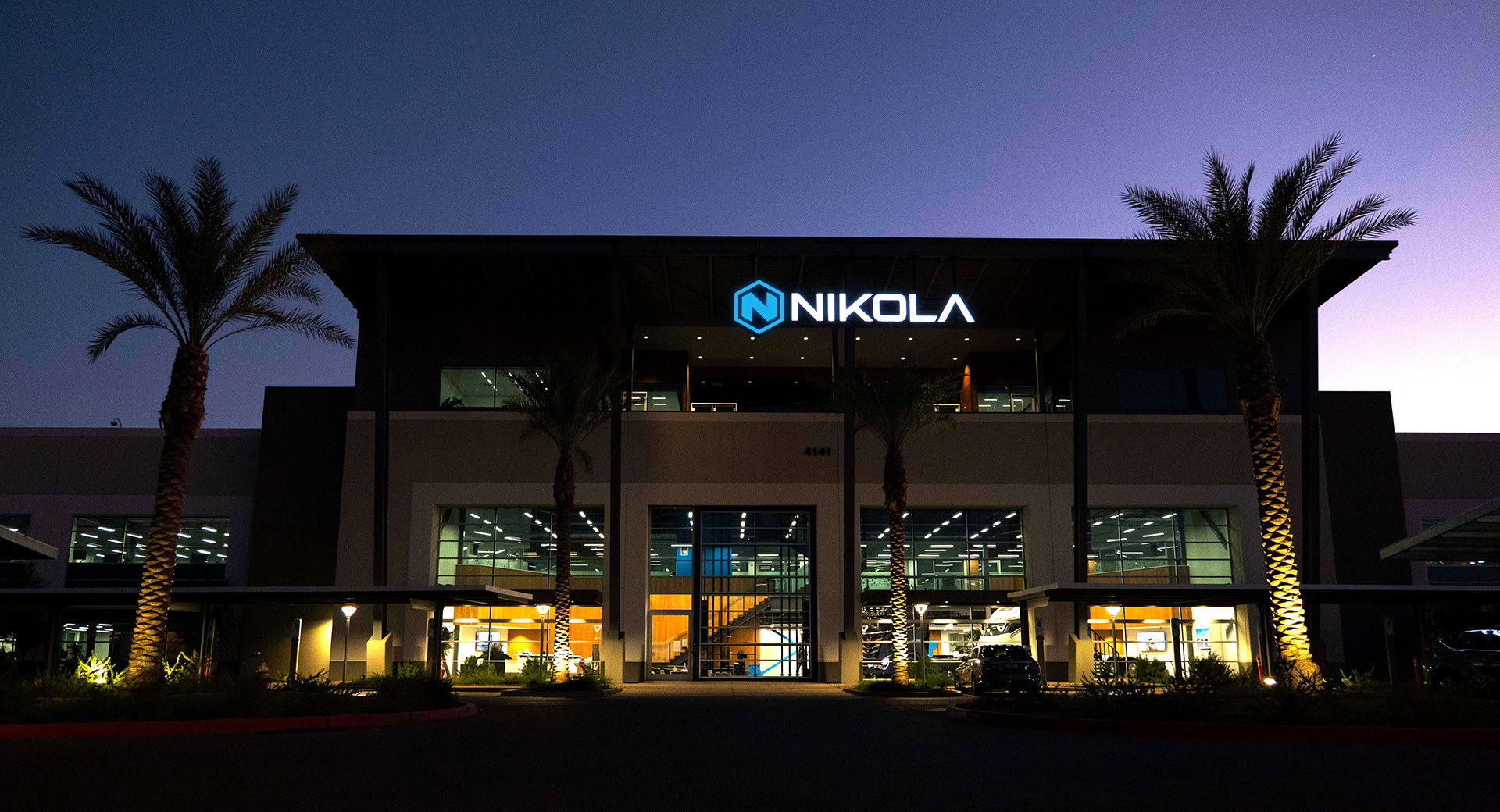