PSA: Hot Cars Can Become Deadly Quicker Than You Might Think 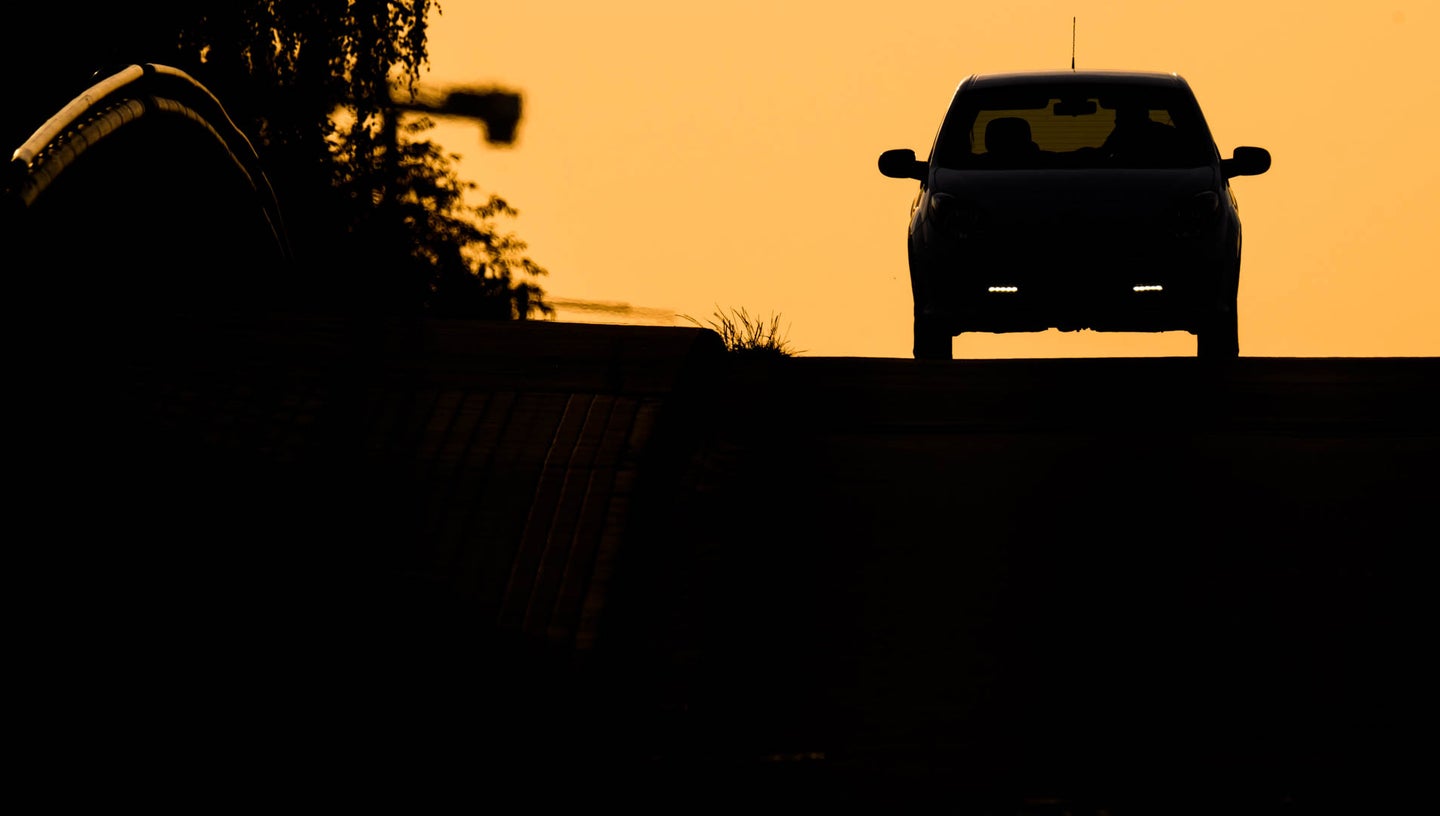 As dangerous, unprecedented heat waves hit some parts of the United States and much of Europe, record-high temperatures can be deadly for children, pets, or even adults. Certain parts of Spain have hit highs up to 114 degrees Fahrenheit, which can be fatal. Especially inside cars, where cabin temperatures can quickly kill almost anything inside.

According to The Mayo Clinic, a person will suffer heat stroke if their internal body temperature reaches 104 degrees, and prolonged heat stroke can cause permanent organ damage and even death. Young children and people over 65 years old are even more susceptible to heat stroke, as their nervous systems may be compromised. Dozens of children die in the United States yearly from heat stroke from being left in hot cars. In 2019, a record 53 children died.

In places like Texas and Arizona, many people are accustomed to extreme heat in the summer and know how to handle it. However, in many parts of Europe, such as the UK, 100-degree-plus temperatures are rare, and people might not realize just how dangerous the cabin of a car can become. Thankfully, you can do a few things to keep your passengers safe.

For starters, under no circumstances can you leave any person or pet in your car without air conditioning and the windows up, especially a child or older adult. If you absolutely must leave a kid or a pet in the car for a few minutes, leave the car running with the A/C on or at least leave the windows open. It only takes a few minutes for the car to reach dangerous temperatures.

You can also reduce the amount of sun that gets in your car. You can tint your windows, buy sunshades for your windshield and rear window, and try to park in the shade. If you can, try to keep the windows down, to let the hot air inside the car escape.

Make sure your air conditioning works, too. In older cars, A/C systems can often fail, but it’s well worth the cost of repairing them because car cabins can get dangerously hot even while driving. Even with the windows down, in the extreme temperatures that much of the world is facing, it can become incredibly uncomfortable for younger and older passengers without air conditioning.

Heat stroke is not something to take lightly, and with the record-high temperatures many parts of the world are seeing, it’s far easier to get than many people think. Stay safe out there, and don’t cook your passengers.

The post PSA: Hot Cars Can Become Deadly Quicker Than You Might Think appeared first on The Drive.