Putrajaya area to get maglev monorail; to be integrated with other rail, transportation systems – Wee Ka Siong 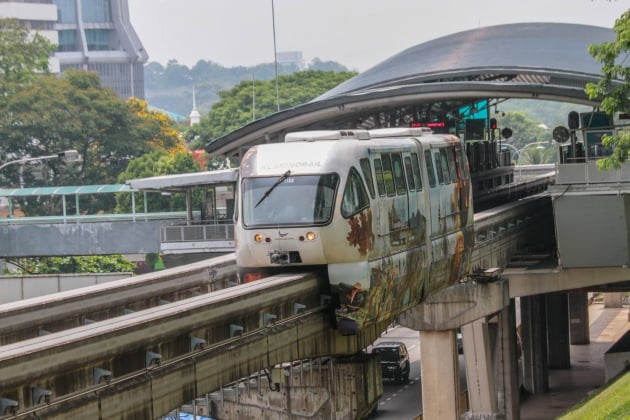 The ministry of transport (MOT) has been briefed on plans for a maglev (magnetic levitation) rail system for the Putrajaya, transport minister Datuk Seri Wee Ka Siong said in a statement. 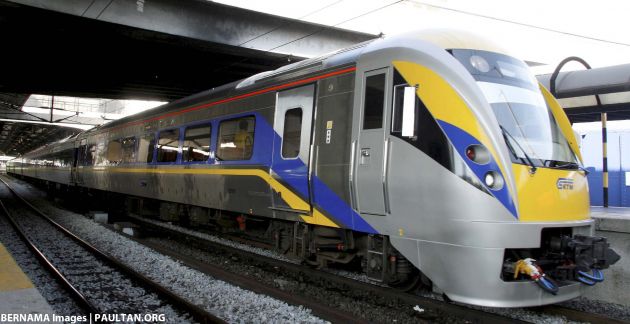 Malaysian rail operator KTM Berhad has been using Class 83 and Class 91 trains from Hyundai Rotem, which is “a testimony to their durability and reliability” with the support and service from the Korean firm, the transport minister said. The Class 91 trains are used in the rail operator’s ETS (Electric Train Service).

The transport ministry is also currently in the process of bringing on board more content and knowledge partners for the National Rail Centre of Excellence. Through this process, the ministry is working out the details for the work and collaboration with the Korea Railroad Research Institute (KRRI) in order to enhance the ministry’s training in railway and highway speed technical knowledge, it said.

The post Putrajaya area to get maglev monorail; to be integrated with other rail, transportation systems – Wee Ka Siong appeared first on Paul Tan's Automotive News.