Ram Wants A Piece of The Small Truck Market 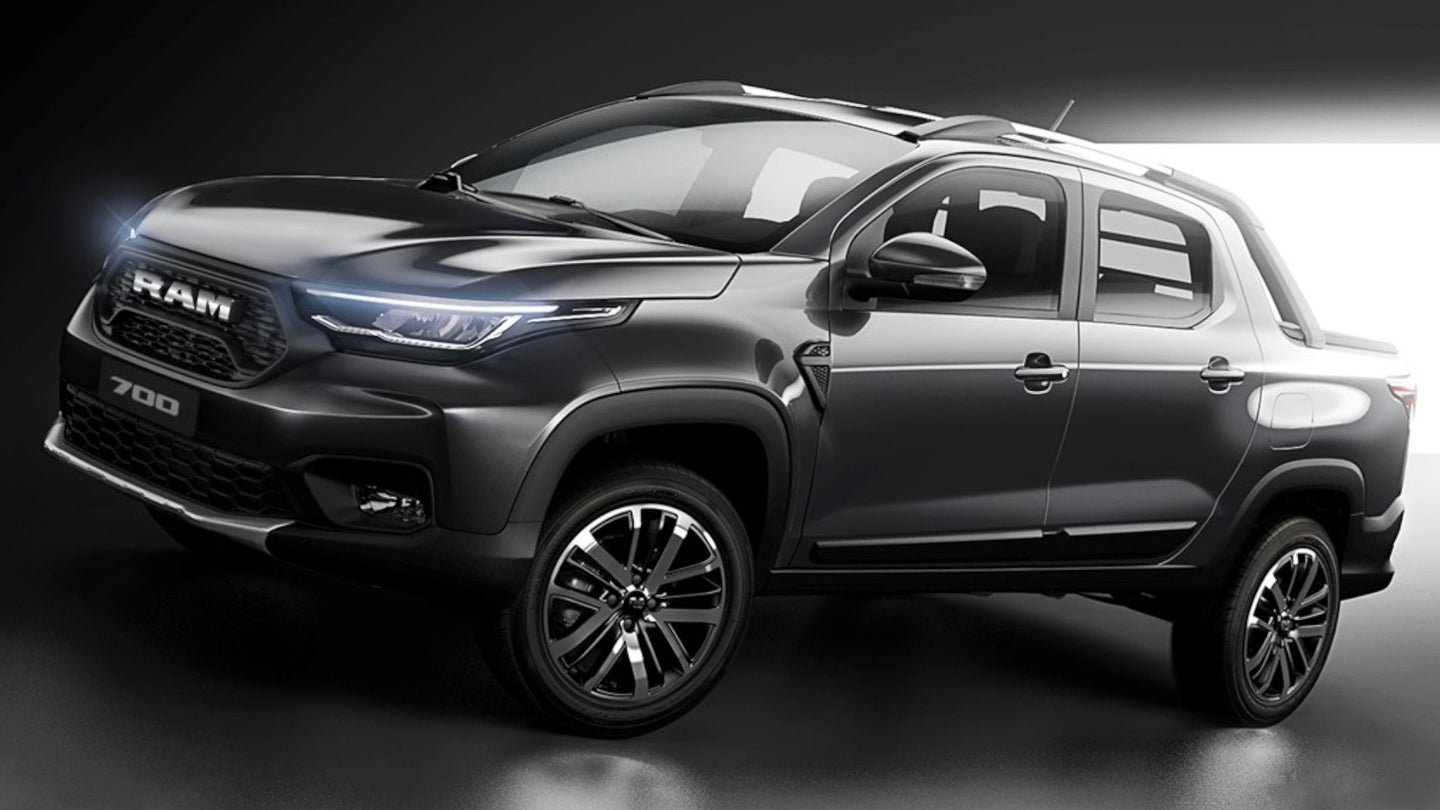 Ram is considering bringing in new models to take on the small and midsized truck markets. It’s a bold move for a brand best known for its full-size and heavy duty models.

The news comes from an Autoblog interview with Ram CEO Mike Koval Jr., where he stated that the company is “actively and aggressively” exploring smaller trucks for the US. When pressed, Koval indicated the company wasn’t just looking at the midsize segment, but at compact trucks, too.

It’s perhaps not surprising, given all the hype around the Ford Maverick of late. Ford’s small truck burst onto the US market virtually unopposed in its category, with order books swelling overnight. With solid fuel economy numbers and affordable pricing, it’s been a renaissance for the American economy car.

While full-size pickups remain hugely profitable, the popularity of the Maverick revealed a market was going untapped. It’s only natural for Ram to want a slice of the action.

Ram already sells small pickups in some international markets, as do some of its fellow brands under the Stellantis umbrella. There’s the Fiat Strada, sold worldwide, which is rebranded as the Ram 700 for Mexico and Chile. There’s also the Peugeot Landtrek, sold primarily in Africa and South America, based on a Chinese design.

However, unlike the Ford Maverick, most of these vehicles were designed for cost-sensitive markets very different from the US. Safety standards in these markets are typically lax, and customers are accustomed to a lower level of equipment and refinement. Trying to adapt such vehicles for sale in the US could prove to be a boondoggle.

When it comes to a small truck, it’s likely that Ram would instead develop something from the ground up. In the midsized market, it may do the same, or alternatively look to the established Jeep Gladiator platform as a base.

It’s early days yet, and we haven’t seen so much as a concept vehicle or even a design sketch. Regardless, the Ram CEO has indicated the game is afoot. Expect the small truck space to get even more exciting before long.

The post Ram Wants A Piece of The Small Truck Market appeared first on The Drive.