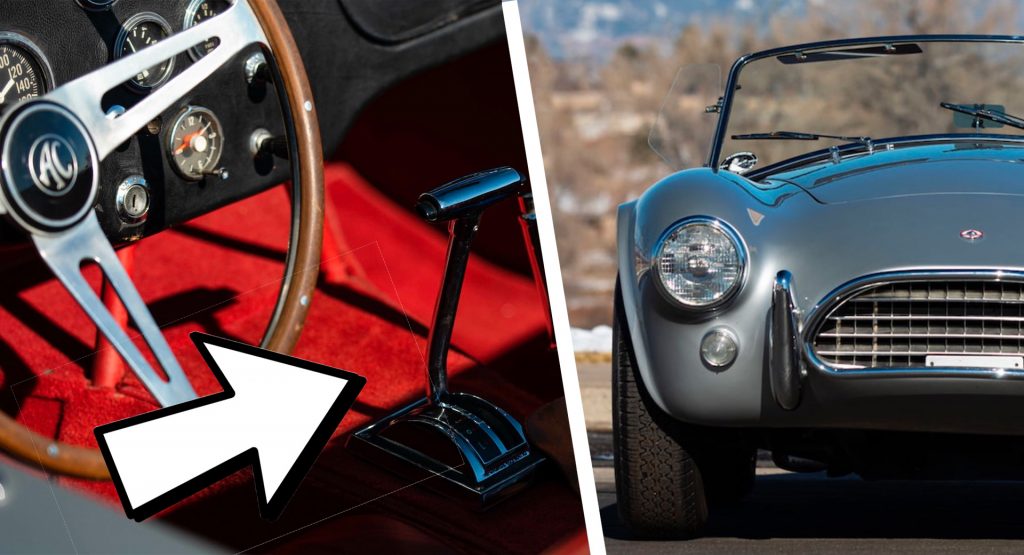 There can’t be many car car nuts who haven’t stumbled across a picture of a Shelby Cobra and imagined themselves sidestepping the clutch to launch it off the line in a fog of tire smoke before grabbing a fistful of manual shifter and banging the thing into second gear to light the rear boots up all over again.

I’ve been running the scenario through my head since I was about 11, blissfully unaware that for a small group of original Cobra owners that launch sequence involved nothing more taxing than tugging an automatic shift lever into Drive and leaning on the right pedal.

The Shelby Cobra was available with a three-speed slush box? It’s like hearing that the world’s nastiest death metal artist spends his Sundays helping out at church fetes. I had heard that Shelby fitted some big-block Cobras with automatic transmissions, including the crazy supercharged Super Snake once owned by comedian Bill Cosby. But I had no idea that 20 small block Cobras were also built without a clutch pedal.

Related: You Can Now Buy A Brand New AC Cobra With An All-Electric Powertrain 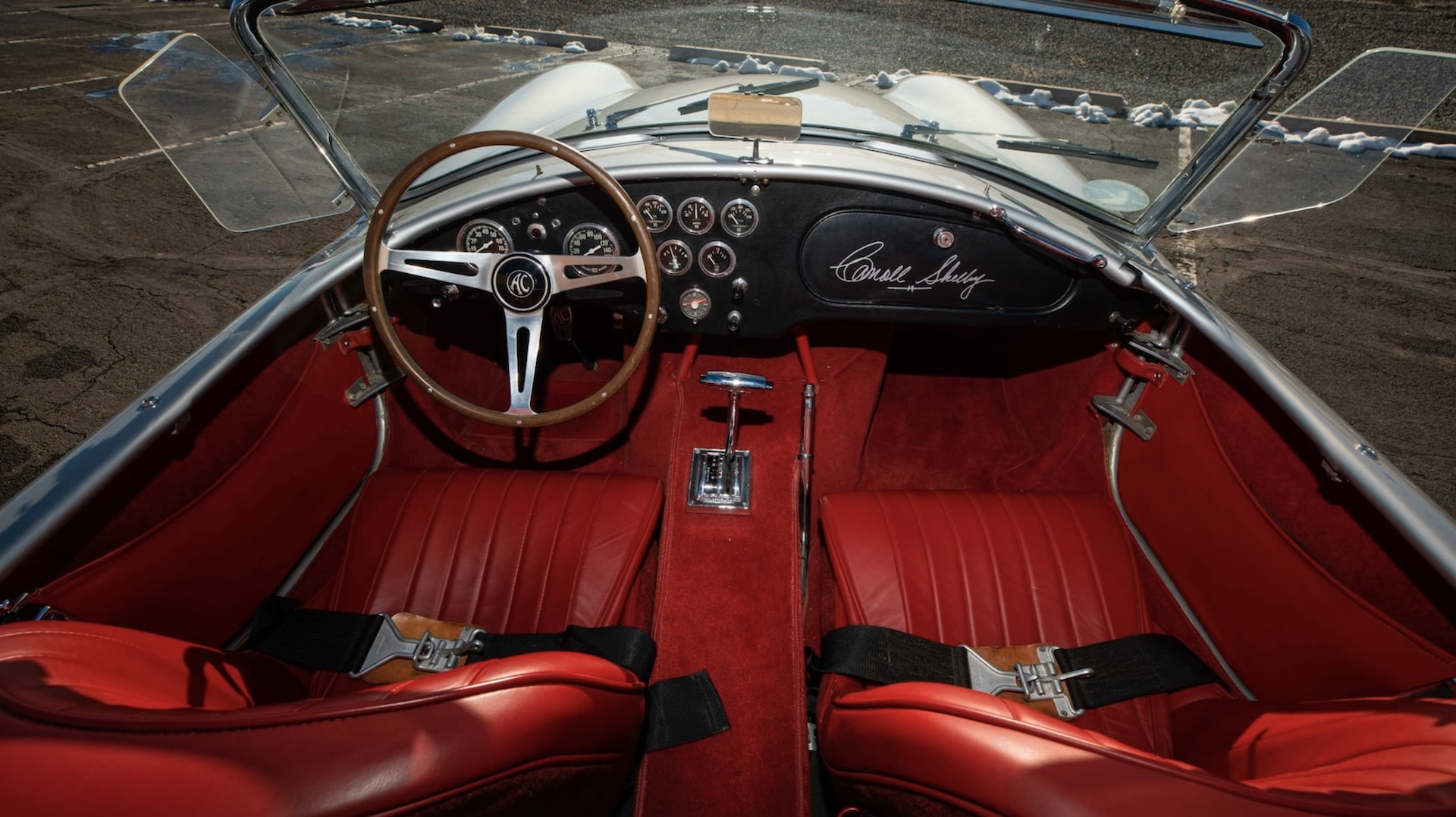 It’s also one of only 43 cars finished in Silver Mink paint, though that’s not the original coat it’s wearing. The car has been comprehensively restored and repainted, and looks fantastic with that subtle exterior finish paired to a bright red leather interior.

But that snazzy combo didn’t do it much good when new. After failing to sell it through the entire first half of 1965, Reynolds Motor Company in Los Angeles returned the car to Shelby American in August for credit against future Mustang GT350 orders. We can only presume that the automatic transmission put potential buyers off.

But it’s unlikely to have trouble finding a buyer when it goes under the hammer next month. Though it might not be as fun to drive as a manual Cobra, its low miles, curiosity value and historical significance means Mecum expects it to change hands for $1.1-1.3 million.