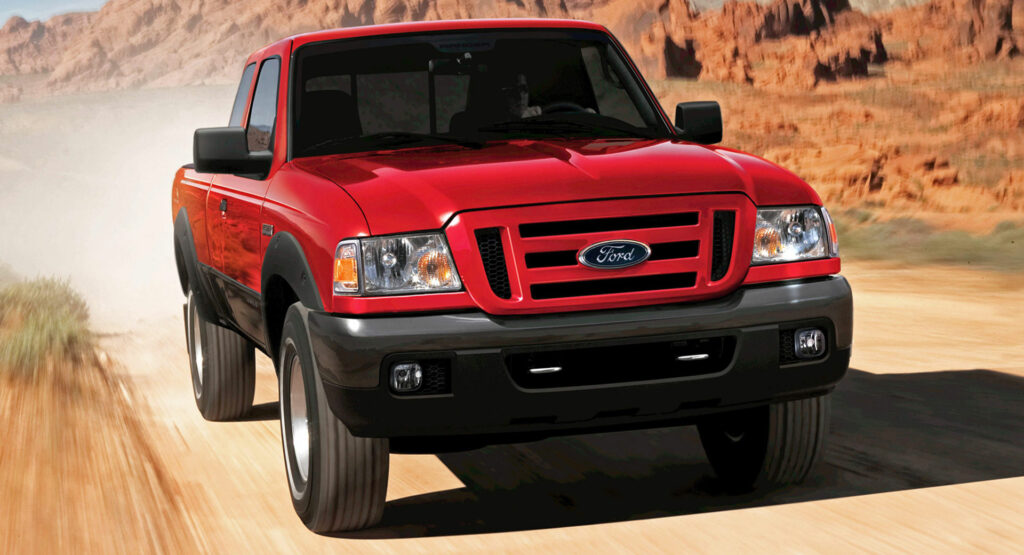 Recalls are serious business as they can mean the difference between life and death.

That’s clear once again as the Associated Press is reporting a recalled Takata air bag killed a 23-year-old driver outside of Pensacola, Florida last month.

Citing authorities, the publication says the man was driving a 2006 Ford Ranger and was involved in what “should have been a minor crash.” However, the driver’s air bag inflator exploded and spewed shrapnel which resulted in a fatality.

This means Takata air bags have now killed 19 people in the United States and 28 people worldwide. Sadly, the latest death likely could have been avoided as Ford spokesman Said Deep told the AP that recall notices were sent to the owner and a representative even went to their house in an effort to schedule repairs.

The National Highway Traffic Safety Administration specifically warns that 2006 Rangers and Mazda B-Series pickups – as well as certain 2001-2003 Honda and Acura vehicles – are at a “far higher risk for an air bag explosion that could injure or kill vehicle occupants.” Both Ford and Mazda advise against driving the vehicles until repairs have been made, and the companies will provide towing and loaner vehicles to affected owners.

Approximately 67 million Takata air bags have been recalled in the United States and this impacts countless vehicles from an assortment of automakers. The easiest way to check is by typing your VIN into the NHTSA’s website or downloading the SaferCar app (Apple / Google) and entering your information.