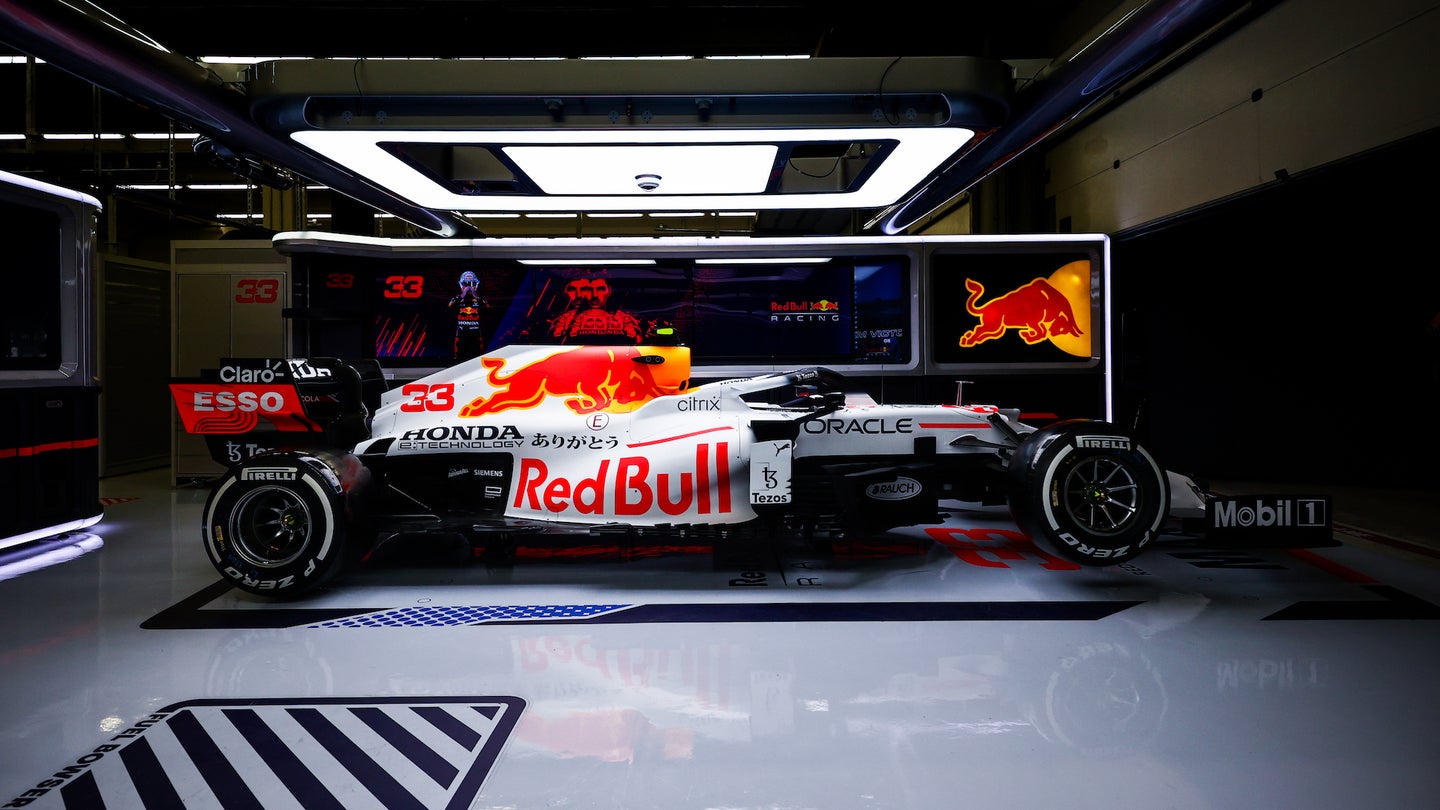 Despite Honda’s official retirement from Formula 1 at the end of the 2021 season, the duo has remained close through their technical partnership that runs through the end of 2025. Now, it appears they’re getting cozy again with each other, as Red Bull and AlphaTauri F1 cars will sport Honda logos for the remainder of the 2022 racing season.

The strengthening of the partnership is being strategically announced in Japan, of course, ahead of this weekend’s F1 Grand Prix in Suzuka. Red Bull’s Max Verstappen has a solid chance at clinching the drivers’ world title there, and should he do so, a Honda badge will be at the front of his machine. Honda is also the race’s title sponsor, so it’ll be a big weekend ahead for the automaker regardless.

Sergio Perez will also be taking on the role of ambassador for the Honda Racing School, which reportedly mentors aspiring racers aged 15-21, though no more details of this were shared.

Following Red Bull and Porsche’s failure to strike a technical partnership for 2026, it’s been rumored that Honda could return as an official engine supplier once again. The deal would likely mimic the role the automaker played in previous years, which resulted in Verstappen winning his first title, and also in AlphaTauri earning valuable points and several good race finishes.

Nothing has yet been confirmed, however, but should Verstappen win the title and Red Bull win the coveted (and financially representative) constructors’ championship, it would only make sense for the two giants to partner once again.