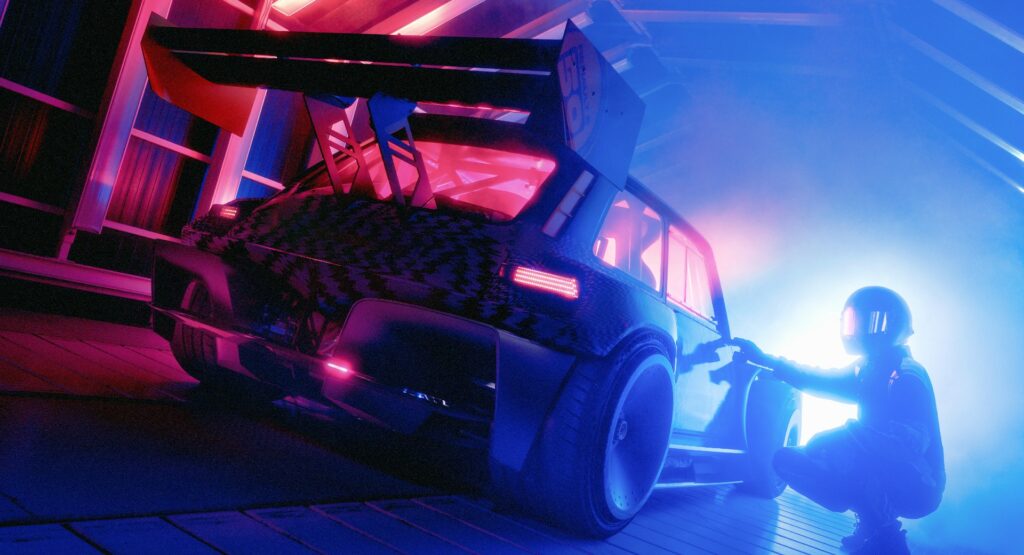 Renault recently announced its lineup for the 2022 Paris Motor Show including the premiere of a sporty R5-inspired concept, with the carmaker releasing a few teaser photos. While we initially thought that the showcar would be based on the upcoming Renault 5 EV, the teasers reveal a concept heavily inspired by the classic R5 Turbo hot hatch.

The concept is designed as a send-off to the celebrations for the 50th anniversary of the R5. Renault says it is “a contemporary tribute to its most legendary sports versions”, obviously referring to the mid-engined R5 Turbo homologation special and the equivalent Group B rally cars from the ’80s. The company cites the world of video games as the source of inspiration for this “electric reinterpretation” of the sportiest R5.

See Also: Renault 5 Diamant Is An Official EV Makeover Of A French Icon 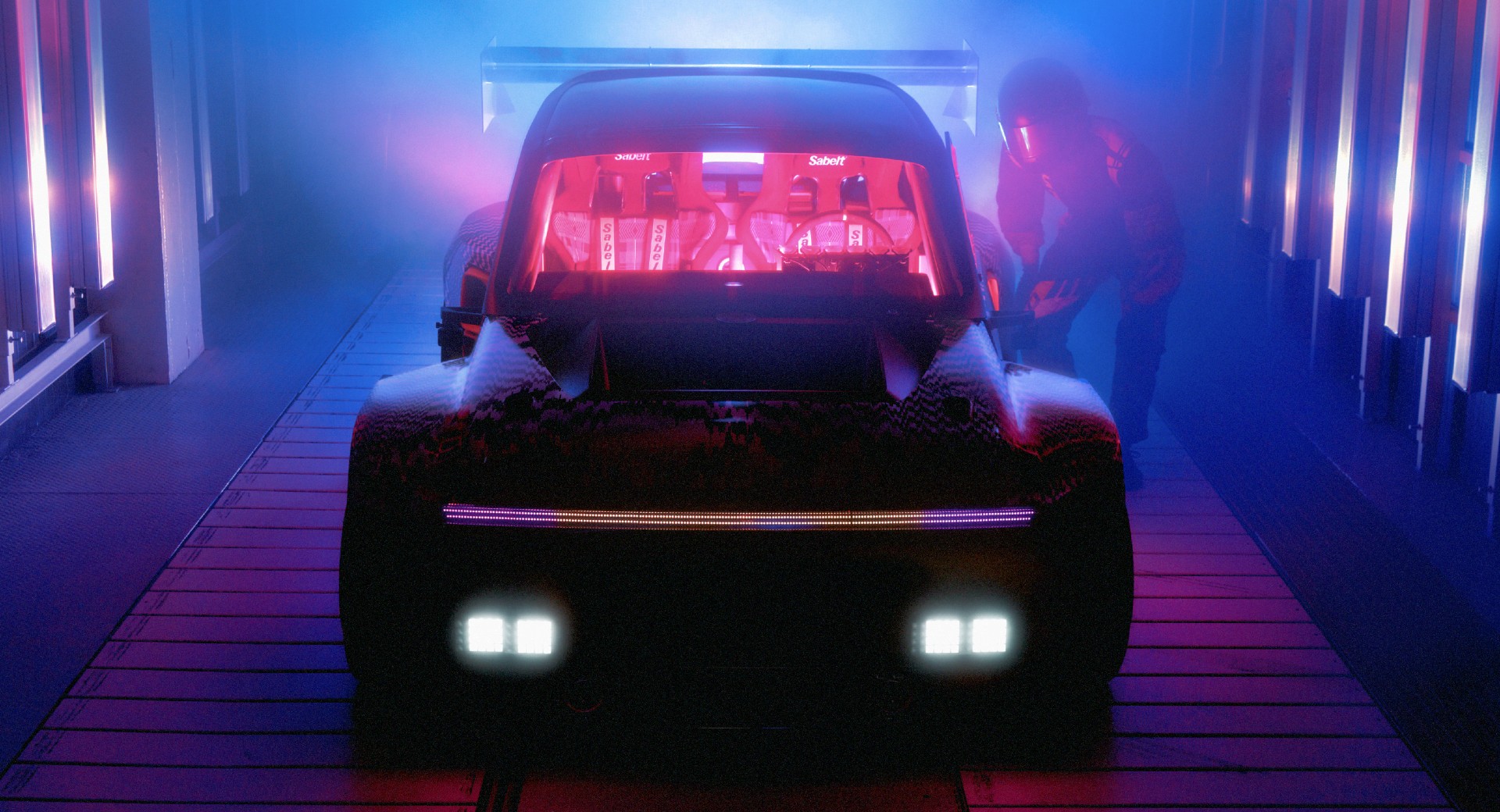 From the outside, it looks like a bonkers version of the R5 with ultra-wide wheel arches and a very aggressive aero kit. At the front there is a full width LED bar combined with rally-style lights positioned lower on the bumper and a huge opening on the bonnet. Unfortunately, the teasers are dark and we can’t see all of the details, although it is clear we are talking about a track-focused build. What we can see is a portion of the interior with two racing bucket seats.

The greenhouse and the proportions are nearly identical to the R5 Turbo, but the wheels are considerably wider with aero-style covers and lowered suspension. The rear end is even more dramatic, with a massive wing mounted on the rear windshield and an equally large double diffuser looking ready for a hill climb. The taillights have been replaced by modern LED units inside the large fender-mounted openings for cooling purposes. 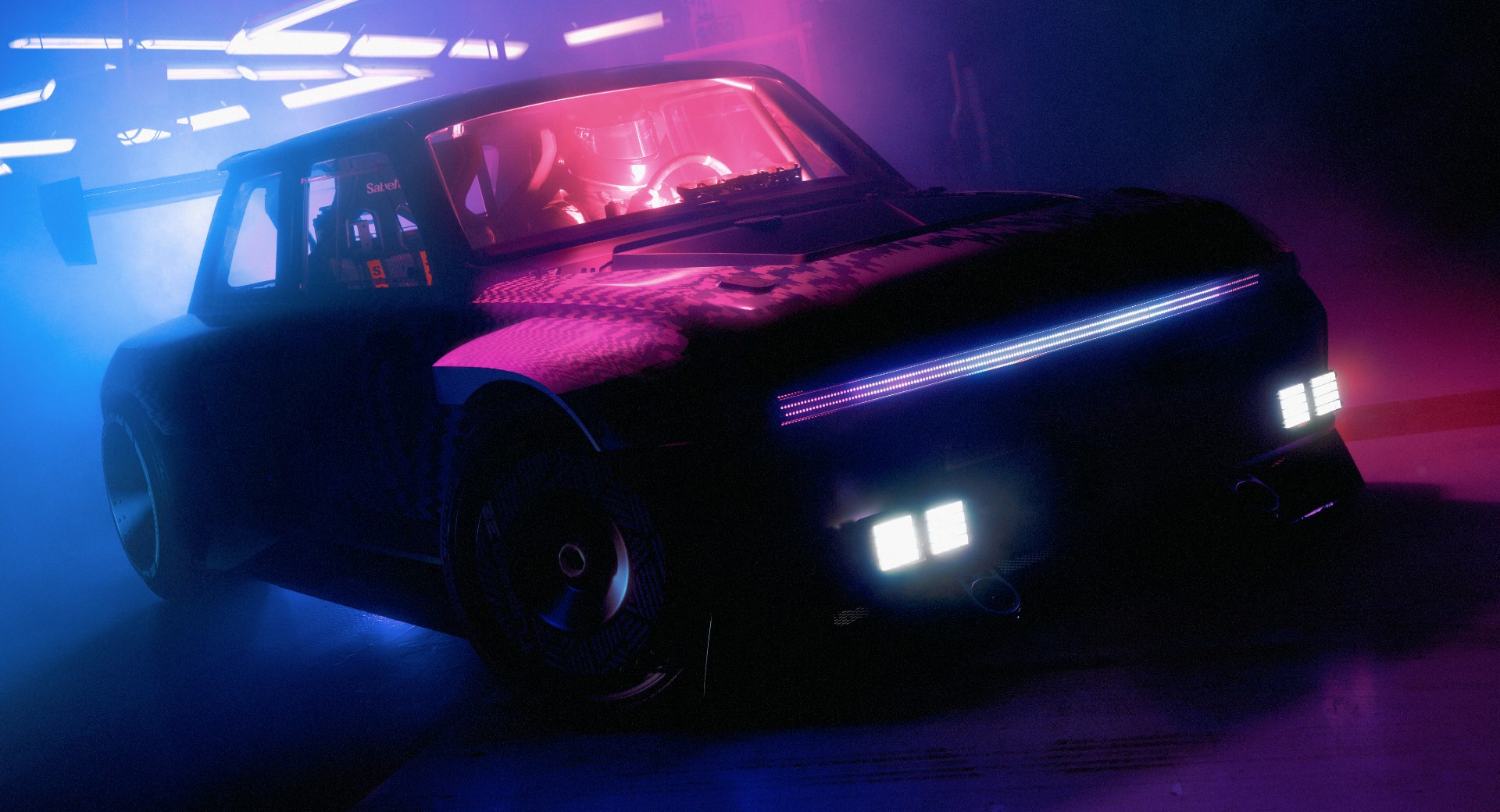 The original R5 Turbo came fitted with a mid-mounted turbocharged 1.4-liter engine, but the show car will instead employ electric motors, as expected. Renault didn’t announce the power and performance figures, but from the exterior design it is safe to assume that the concept will be a lot more powerful than all of its predecessors. In the video clip, we get to hear the sound of the electric powertrain, with footage from a track.

The yet-unnamed “fun and powerful” show car will debut online on September 22. Then it will be showcased at the Chantilly Arts & Elegance Richard Mille on September 23-25, before joining Renault’s stand at the 2022 Paris Motor Show starting from October 17. While the concept will remain a one-off, fans of performance-focused Renault 5 models still have a chance to own a modern reinterpretation in the face of the upcoming Alpine A5 EV hot hatch that is set to debut in 2024.