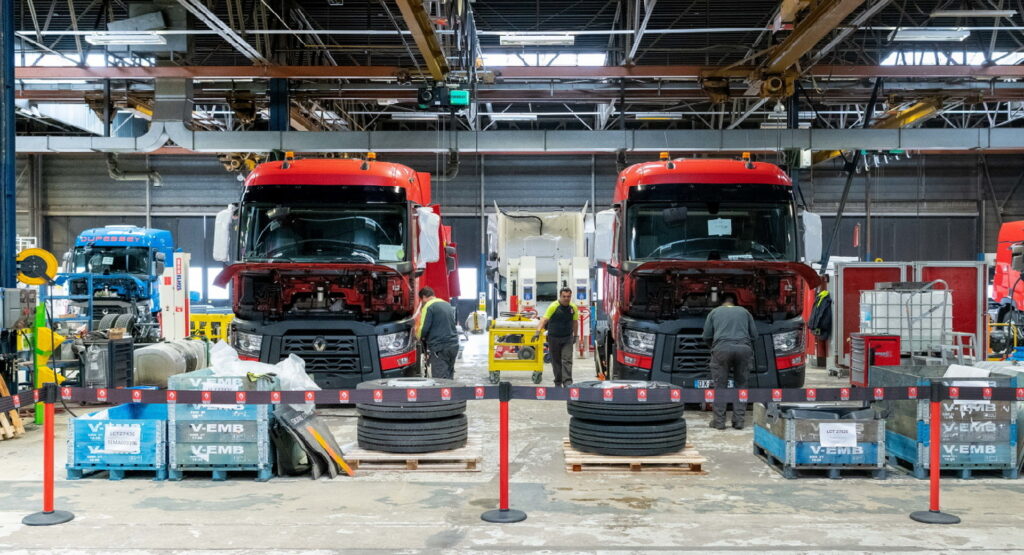 Renault Trucks has announced its latest green initiative, a plant in the Lyon-Venissieux region of France where workers will endeavor to break trucks down and harvest them for parts that it can sell or recycle.

The 3,000 square-meter (32,392 square foot) plant is located as close as possible to the company’s logistics center and will receive high-mile, end-of-life trucks. Too old to be easily put back on the road, they will instead be broken down and any parts that can be scavenged will be reused.

When they enter the plant, the old trucks, which were designed to run for as many as 1.5 million kilometers (932,057 miles), will be dismantled and anything that has been identified for reuse will be removed. That could include the engine, the gearbox, the fuel tanks, bumpers, deflectors, and even the cabin.

Read Also: Volvo Plans To Save Millions Of Tonnes Of Carbon, Hundreds Of Millions Of Dollars With Recycling 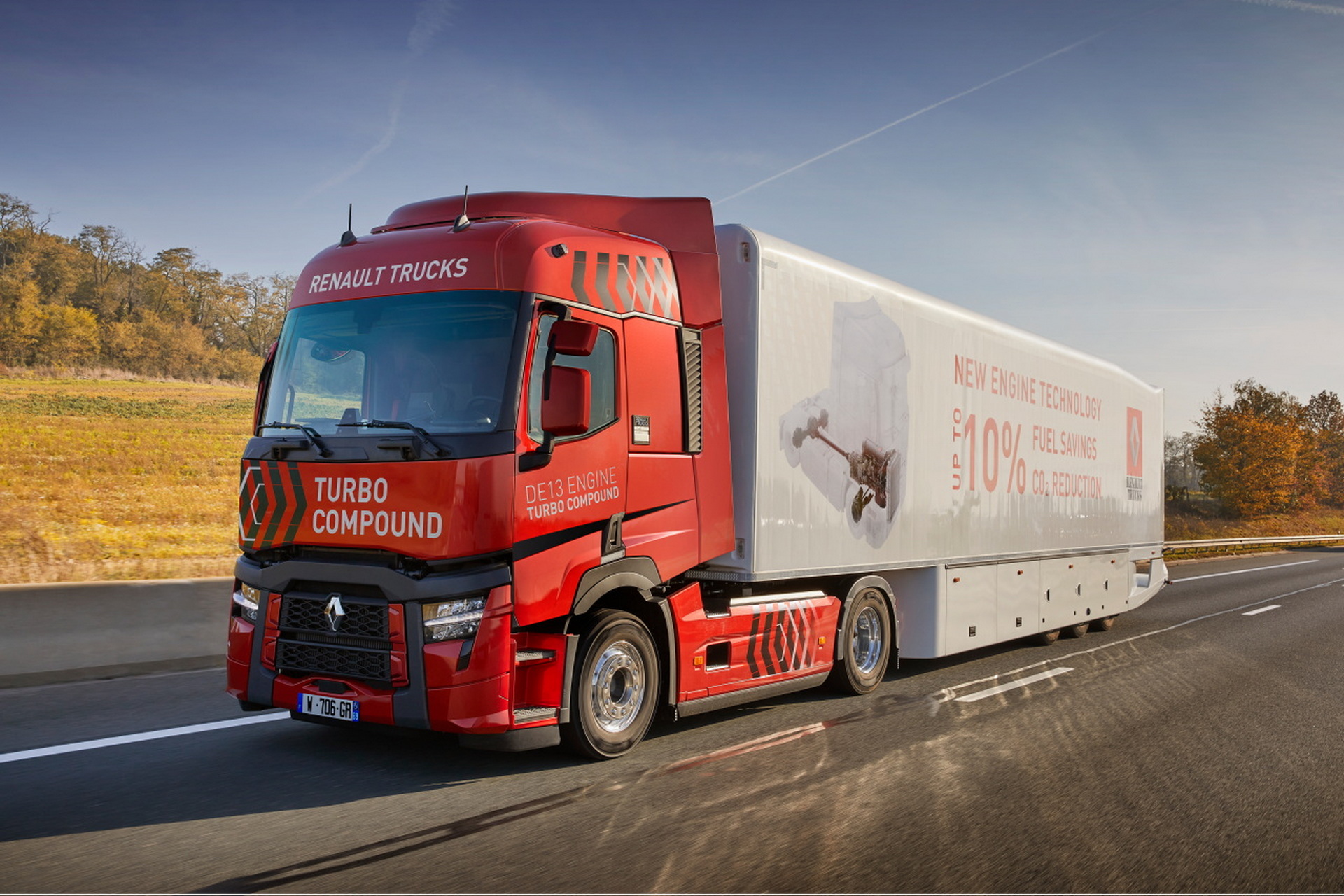 These components will then be checked, cleaned, and labeled for traceability purposes. They will then be sent to the nearby Renault Trucks spare parts store, where they’ll be used just like new spare parts.

These parts will be branded as used spare parts and will also be made available to dealers through Renault Trucks’ spare parts marketplace. They will, however, be 50-60 percent cheaper on average than new parts.

Anything that can’t be reused, meanwhile, will be recycled. The rails of the chassis, for example, can be cut up and sent to a nearby foundry. Indeed, the metal parts extracted from the vehicle may end up being used to manufacture new vehicles.

Part of Renault Trucks’ efforts to create a “circular economy” in order to reduce emissions, the dismantling plant will join the company’s Used Trucks Factory in Bourg-en-Bresse and its reconditioning center in Limoges. 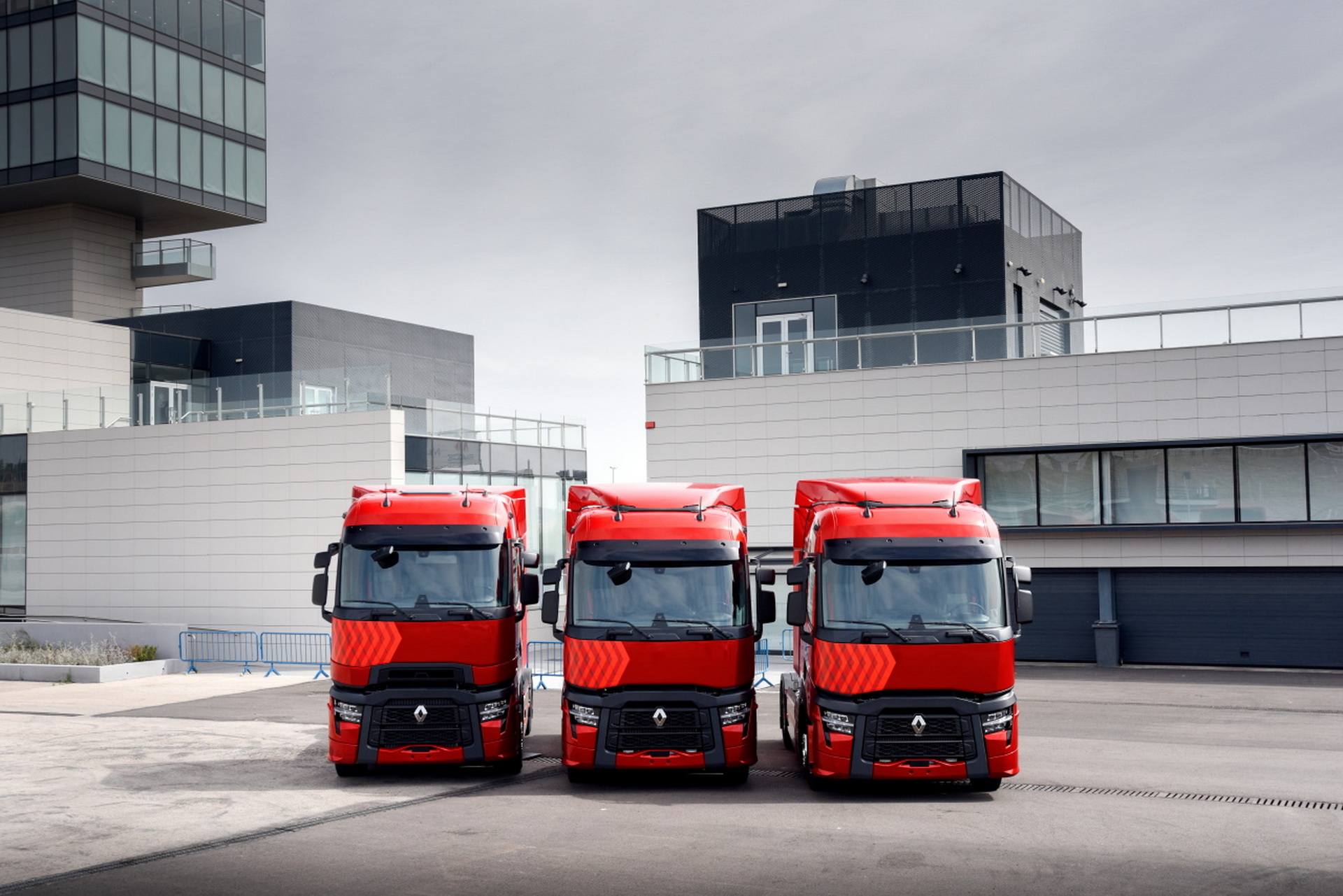