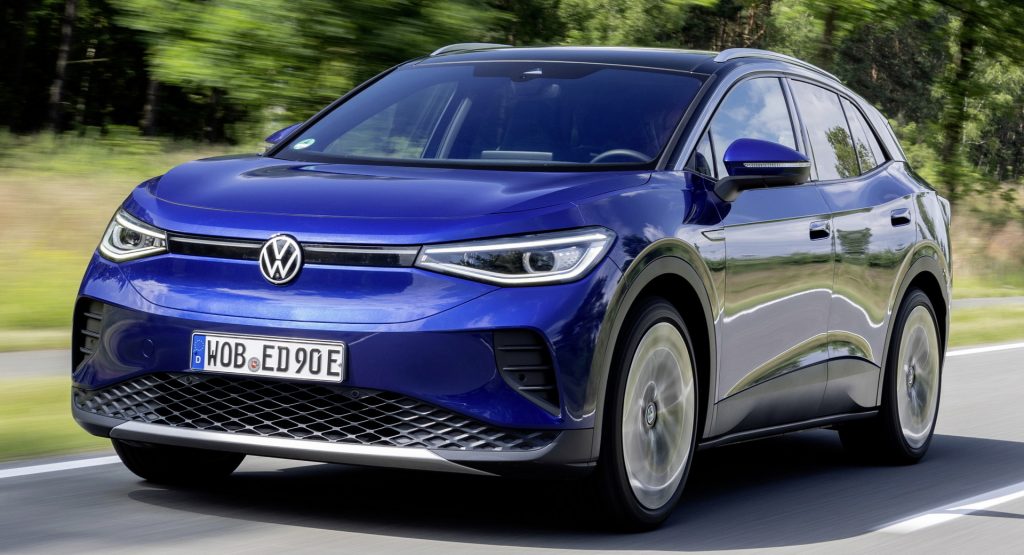 A report from Bloomberg Intelligence claims that Volkswagen will overtake Tesla as the world’s largest seller of electric vehicles in 2024.

The comprehensive report indicates that the VW Group’s impending launch of 16 new electric vehicles will help it close in on Tesla. Bloomberg had originally expected the VW Group to overtake Tesla on BEV volume in 2023 but Tesla’s new factories in Germany and Texas will help it to boost sales over the coming year.

The report notes that the Volkswagen Group sold 310,000 electric vehicles across Europe in 2021, significantly more than the 170,000 sold by Tesla. However, its presence in the United States remains small. To establish itself as the EV leader, the VW Group will need to replicate its European dominance in other markets, particularly in China where its BEV share was only 3.5 per cent through April. 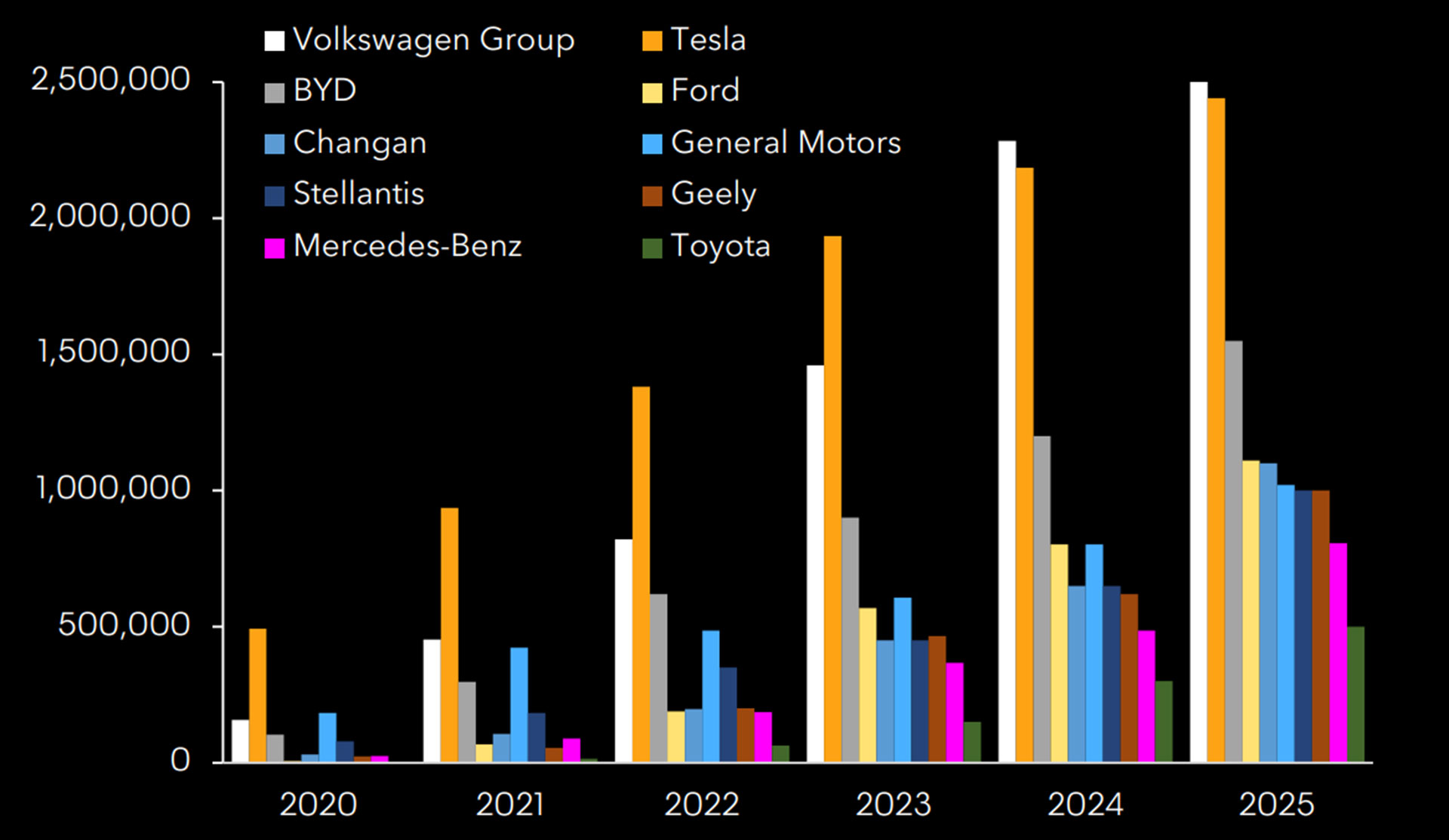 It’s not just the VW Group that could rapidly grow its presence in the EV industry. Bloomberg suggests that BYD will be the world’s third-largest EV manufacturer this year and hold on to this position through 2023, 2024, and 2025, sitting above the likes of Ford, General Motors, Changan, Stellantis, Geely, Mercedes-Benz, and Toyota. 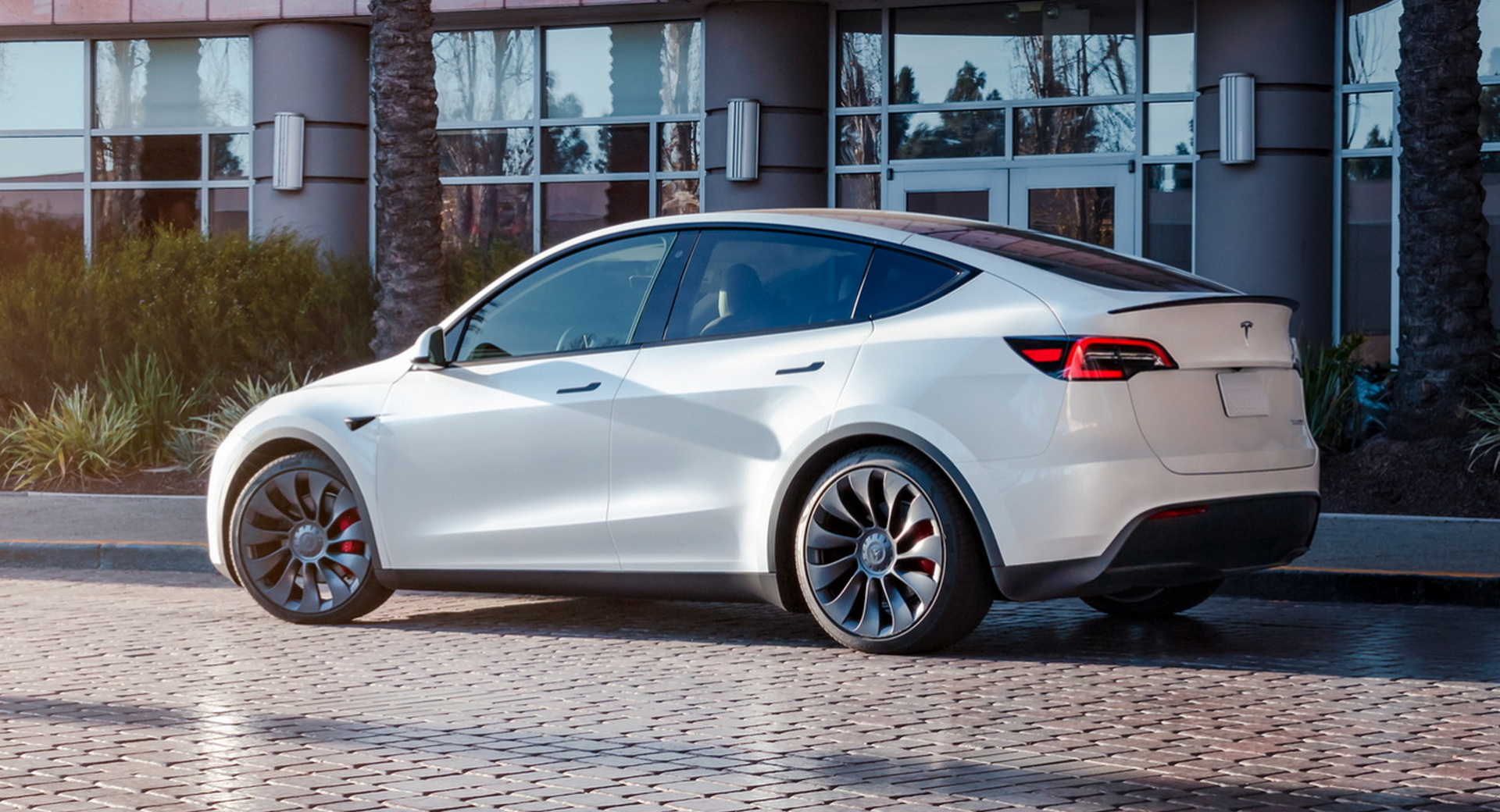 The middle of this decade is expected to coincide with a plethora of new BEV platforms and advanced battery technologies that will make electric vehicles more affordable and desirable to consumers.

While some established automakers are expected to soon rival Tesla, their soaring BEV sales could come at the expense of pricing and profitability, having ceded first-mover advantages to Tesla.

The full report is available to view here.