Rimac Says It Will Never Build an SUV 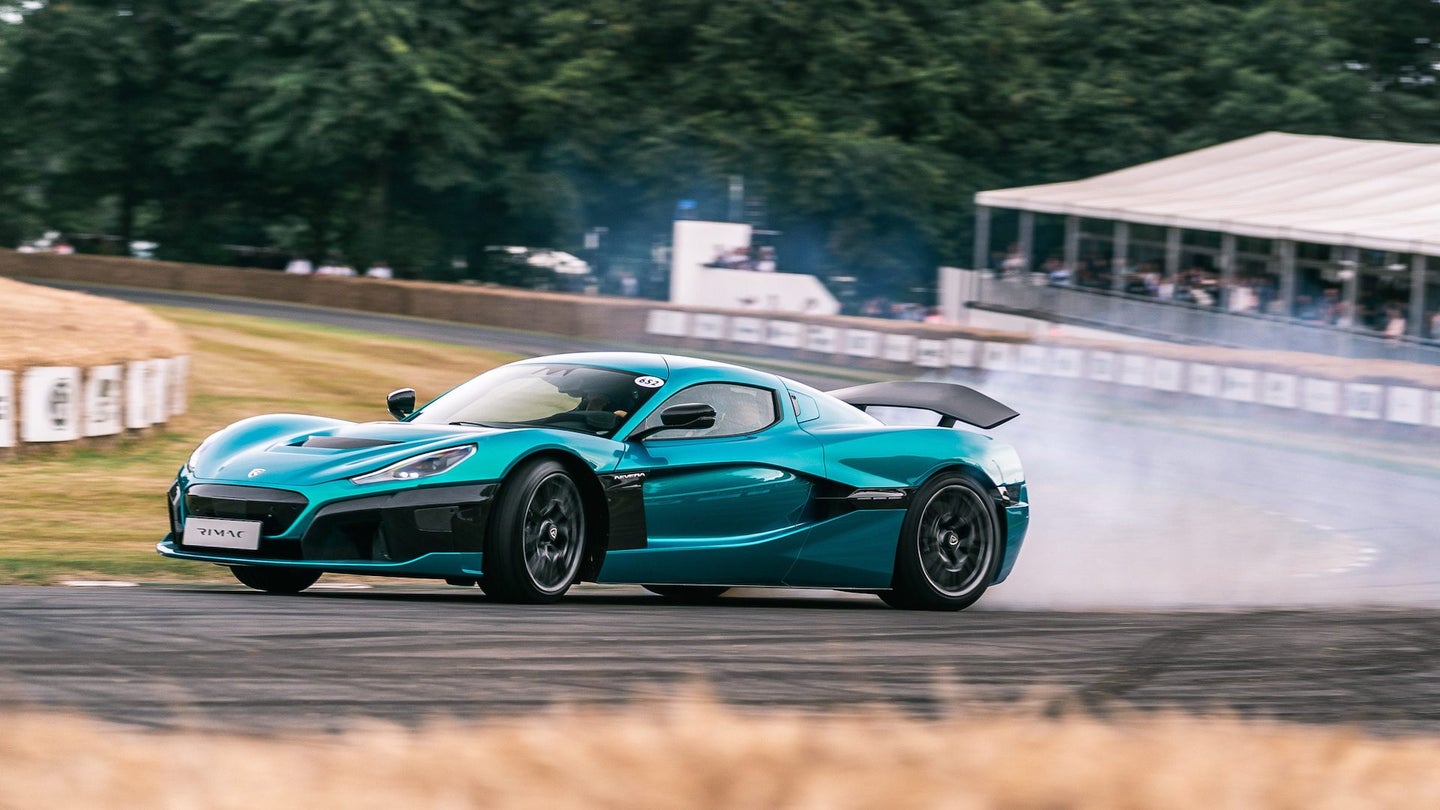 While Christian von Koenigsegg struggles with his dilemma of how to build cheaper cars, it doesn’t sound like rivaling hypercar maker Rimac is interested in doing anything of the sort at all. In an interview at The Quail during Monterey Car Week, I asked the company’s Chief Program Engineer Matija Renić whether Rimac would ever do a money-printing SUV, to which he vehemently shook his head. “Never, ever. That’s what Mate [Rimac] says.”

This is despite an increasing number of exotic car brands coming out with high-riding, five-door, all-wheel-drive crossovers in recent years. There’s the Lamborghini Urus, Aston Martin DBX, Maserati Levante, and—despite saying something defiantly similar a number of years ago—Ferrari eventually caved and will soon be joining the fight with the upcoming Purosangue. As for the prospect of a McLaren SUV… well, The Drive‘s senior news editor Aaron Cole has some thoughts about that.

Forget family SUVs, though, because it doesn’t sound like the Croatian car firm is even interested in doing a less expensive supercar that’s more attainable than what it offers now. When asked if Rimac would ever want to build something in the $200,000 to $300,000 range to take on the likes of the Ferrari F8, McLaren 650S, and Lamborghini Huracan, Renić said, “We want to stay on the high-performance side. High performance, exclusive, low volumes.”

For reference, Rimac’s current electric hypercar, the Nevera, costs about $2 million. It pumps out 1,914 horsepower from four electric motors, has a top speed of 256 mph, and can get from zero to 60 mph in precisely 1.85 seconds. In the same interview, Renić said zero-to-60 times of less than a second are indeed possible in the future. Based on the company’s aspirations, don’t expect that car to be any less expensive, exclusive, or more practical than the current Nevera.

The post Rimac Says It Will Never Build an SUV appeared first on The Drive.