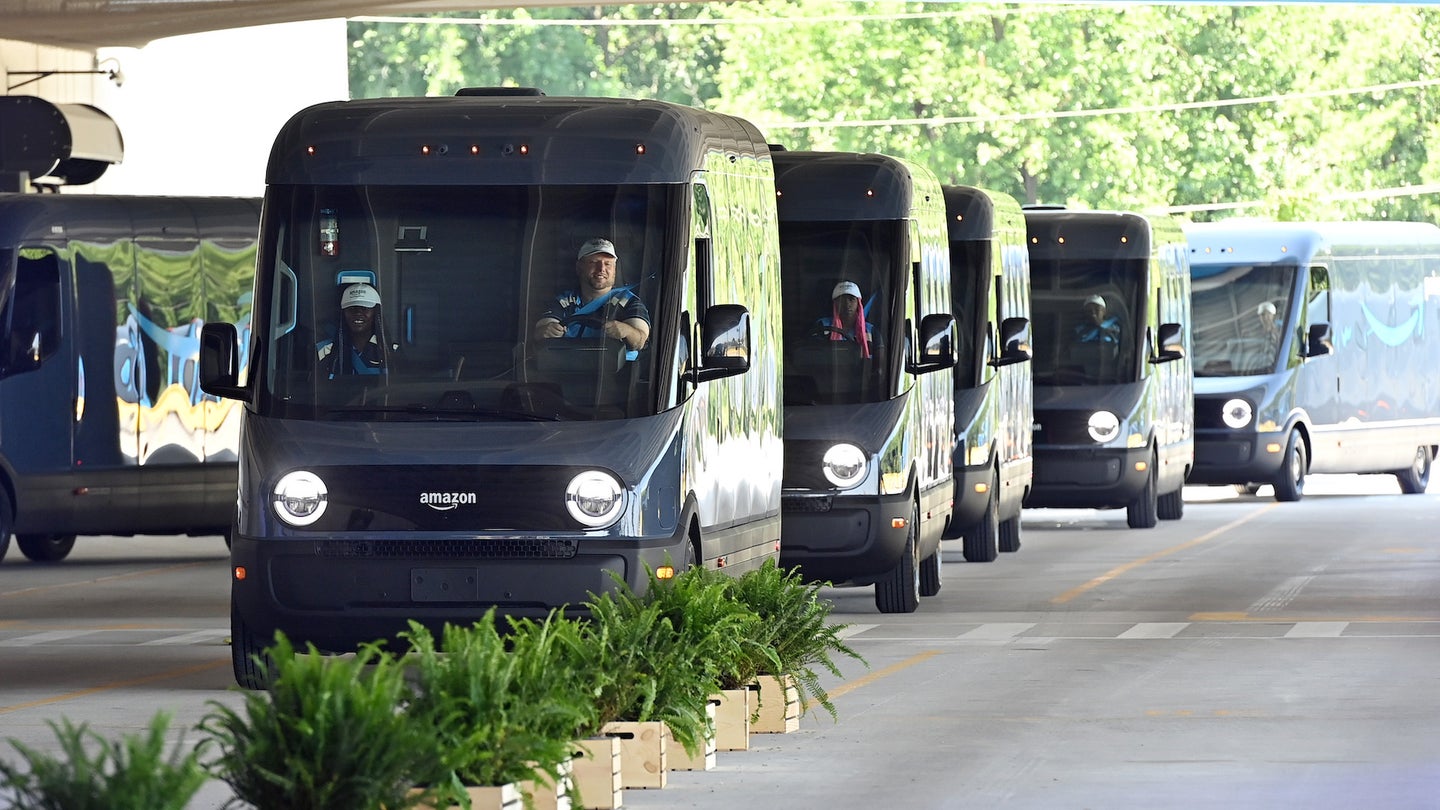 Mercedes-Benz and Rivian have put plans to produce electric vans together on hold less than three months into the announced partnership.

In September the two automakers announced a joint plant in Jawor, Poland, where they would jointly manufacture a pair of electric vans. One was to be based on Mercedes’ next-generation modular electric van platform, VAN.EA, while the other was to utilize the Rivian Light Vehicle (RLV) architecture. It’s a different platform than is currently used in Rivian’s Amazon vans, which use the RCV platform instead.

Now, Rivian has shuffled its priorities, with a Mercedessaying the deal “is on hold due to Rivian’s ongoing reprioritization of projects.” Mercedes added that it still intends to follow through on its Jawor production plans. Rivian’s perspective was explained by CEO RJ Scaringe, who said his company would focus on its existing businesses.

“At this point in time, we believe focusing on our consumer business, as well as our existing commercial business, represent the most attractive near-term opportunities to maximize value for Rivian,” Scaringe said, according to Automotive News Europe.

Scaringe refers to Rivian’s R1 electric off-roaders and its Amazon-bound vans, with the latter reportedly being Rivian’s top priority. Rivian is contracted to deliver 10,000 of the vans to Amazon before the end of 2022 and 100,000 before the end of the decade. By the end of 2022, the vans are expected to be in service in over 100 U.S. cities. Production of the R1T pickup truck and related R1S SUV are also gradually increasing, though both have struggled in the face of continued supply chain problems. Consequently, Rivian has delayed its planned R2 models—meant to be more affordable than the R1s—by a year to 2026.

The post Rivian and Mercedes Freeze Short-Lived Plans to Build Electric Vans Together appeared first on The Drive.