Rivian Recalls Almost All Its Trucks Over Loose Suspension Fastener 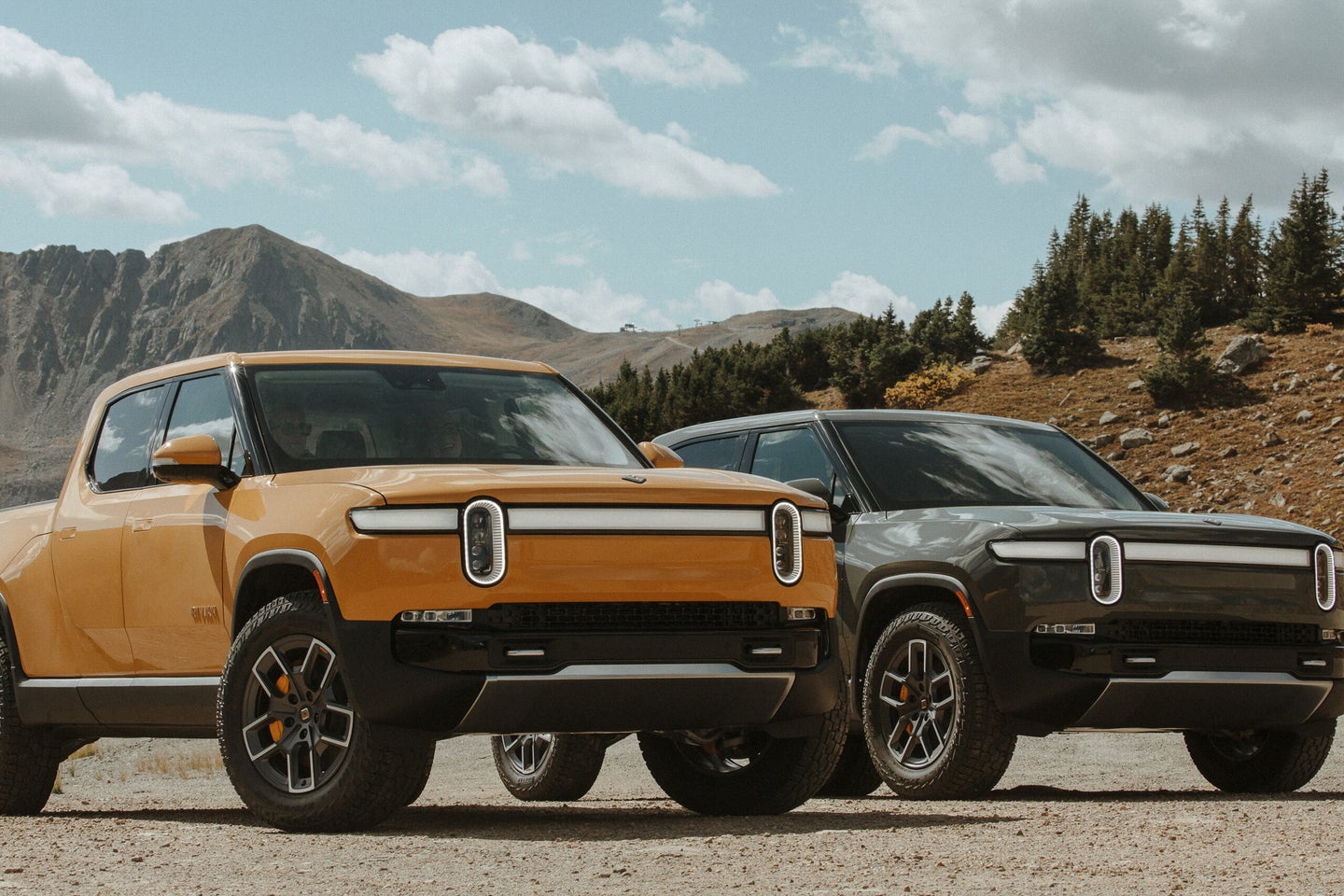 Rivian issued a voluntary recall for most of its trucks ahead of the NHTSA on Friday. Customers received an email detailing the issue yesterday before it was officially posted to the NHTSA website on Saturday. The issue relates to an improperly torqued fastener on the upper control arm that can cause the arm to separate from the steering knuckle.

According to TechCrunch, Rivian has become aware of seven reports potentially related to the issue as of September 28. Besides complete failure, the issue can cause vibration and a seemingly loose wheel, before it totally separates. There was a Twitter user that posted on August 14 showing a failure that could be related to this recall.

The photos from this user clearly show an R1T with a suspension failure in the affected area. There are no broken suspension parts or signs of impact, just a steering knuckle that looks to have separated from the upper control arm. The upper control arm ball joint and stud look intact in the photo, indicating that the nut that secures it became loose and fell off.

Owners of the trucks should look out for any new vibration, noise, harshness, or looseness from their trucks. If a change is felt, owners should call Rivian immediately and schedule an appointment.

13,000 trucks are affected by the recall and owners are urged to bring their vehicles to a Rivian service center. This could be a major issue if left unattended, though the fix seems simple enough for Rivian. The automaker hasn’t published its official fix, though all that seems necessary is retorquing the offending fastener. If a replacement part is needed, Rivian also says it will provide a loaner free of charge.

The post Rivian Recalls Almost All Its Trucks Over Loose Suspension Fastener appeared first on The Drive.