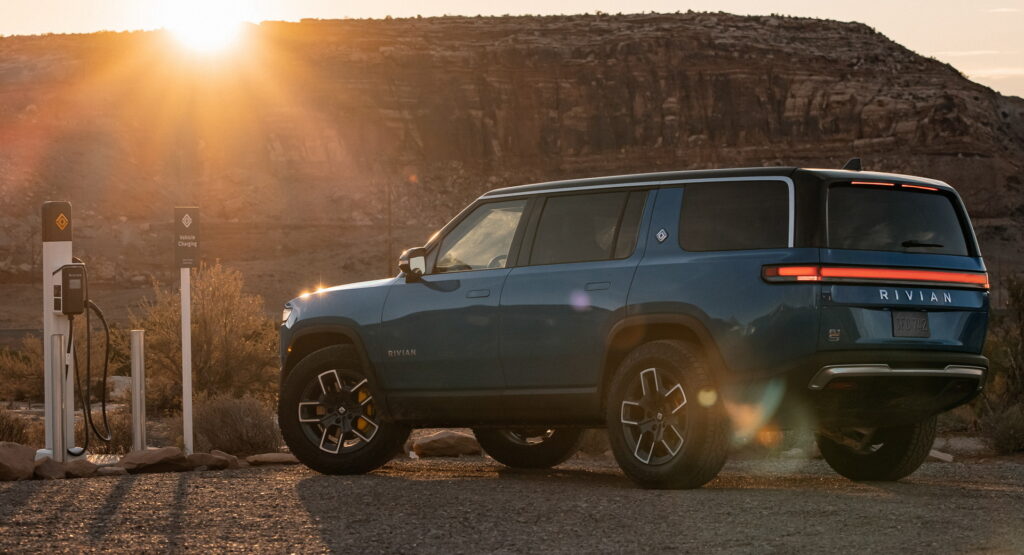 Rivian announced today that it has opened the first of its fast-charging sites in Colorado and California as part of its planned nationwide Rivian Adventure Network. The Level 3 DC fast chargers will allow its electric vehicles to recuperate up to 140 miles (225 km) of range in 20 minutes.

All three will open to the public this week, with the first located in Salida, Colorado. The site opened on Monday, June 27, and has four chargers, including a pull-through model for vehicles that are towing. In addition, there are four, slower Level 2 chargers on the site that can be used by any EV through the Rivian smartphone app.

Read Also: Rivian Building 3,500 Sustainably-Powered Fast-Chargers Across US And Canada By 2023 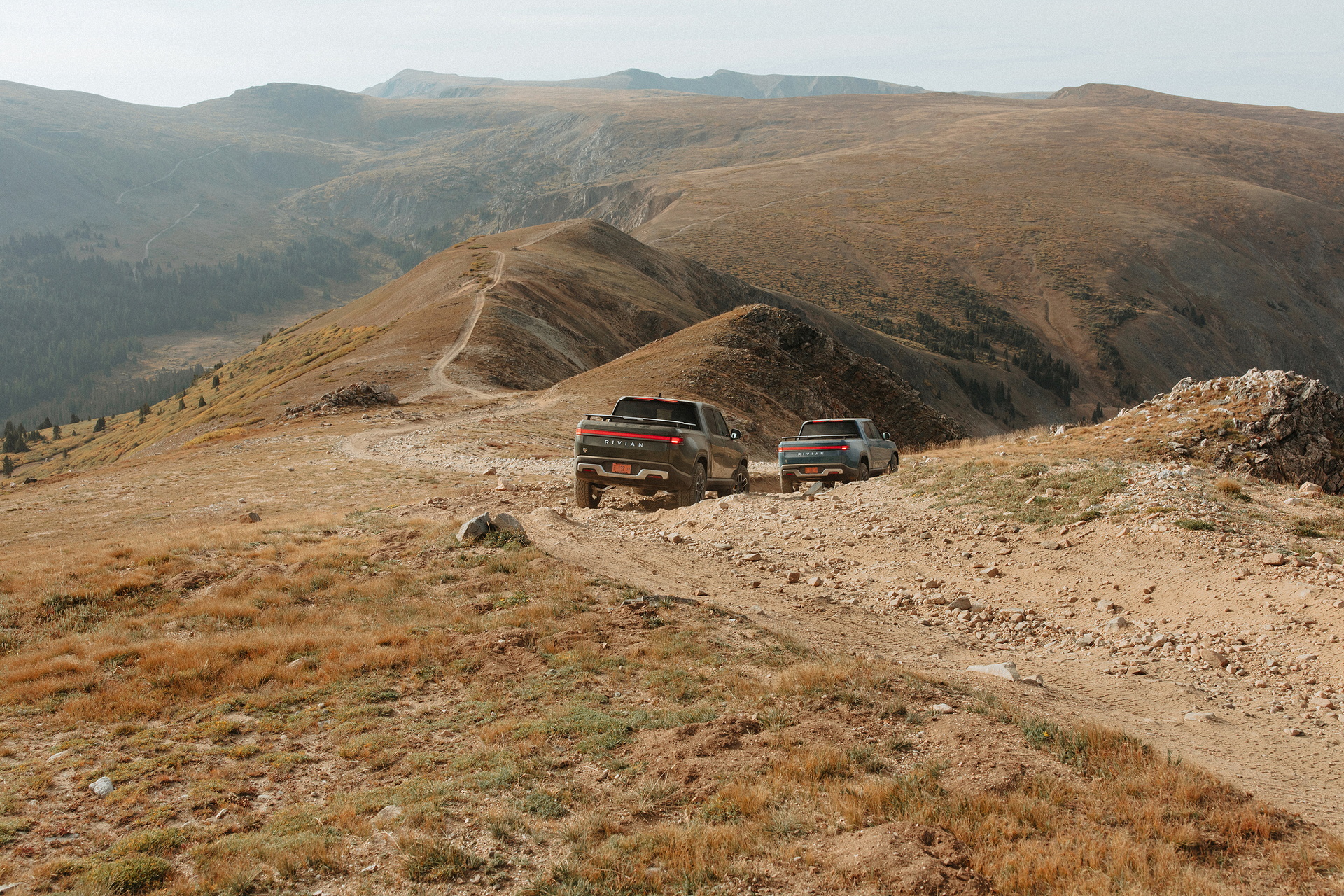 “We designed Rivian charging to support electrified adventure, and these first sites demonstrate how we’re enabling drivers to responsibly reach some of the nation’s most breathtaking natural spaces,” said Trent Warnke, Rivian’s Senior Director of Energy and Charging Solutions. “In addition to scenic or off-the-beaten-path destinations, our fast charging rollout is designed to ensure travelers have places to charge along major transportation corridors coast to coast.”

Although not every charging site on the Rivian Adventure Network is powered with green electricity, the automaker is committed to matching charging on it with 100 percent renewable energy on an annual basis. To do that, it’s working with clean energy developers to promote a greener energy grid.

The automaker hopes to have 3,500 fast chargers at 600 sites across North America by the end of 2023 as part of the Rivian Adventure Network. 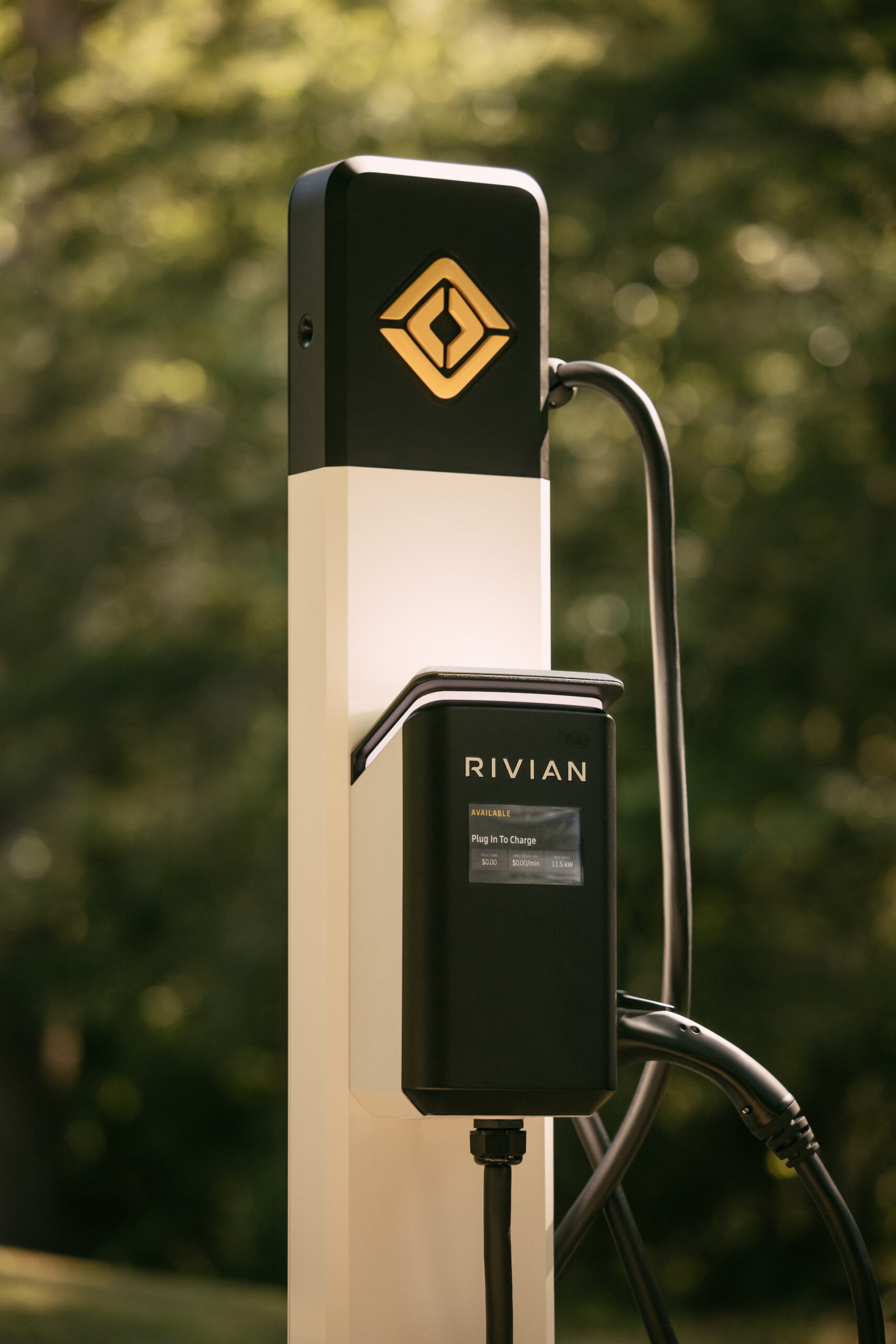