Runway At Whiteman AFB Reopens After B-2 Landing Incident 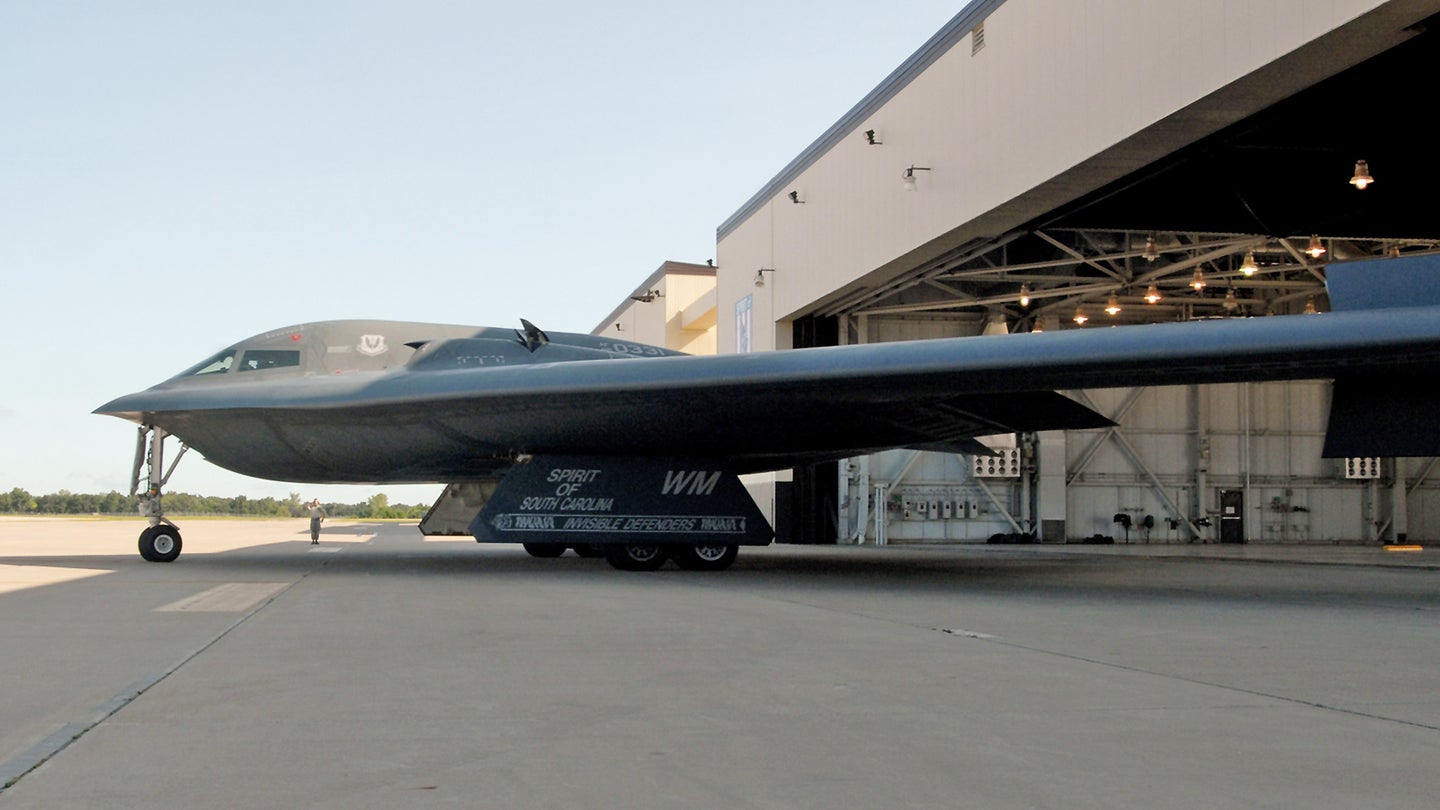 Whiteman Air Force Base has announced that its only runway is now back up and running after being closed for 11 days. The closure was put in place on Dec. 10 after an unarmed B-2A Spirit stealth bomber was forced to make an emergency landing at the base because of an in-flight malfunction. The maneuver left the bomber wing down and damaged on the base’s sole airstrip, and a fire is also confirmed to have broken out aboard the aircraft.

Whiteman’s emergency response crews extinguished the fire, but the B-2 remained where it had come to a rest, obstructing Whiteman’s runway and taxiway bravo, which was also closed in the wake of the mishap. Whiteman published a Notice to Airmen (NOTAM) about the closure on the same day of the incident with Dec. 16 being the tentative end date. The base had since extended that into the new year, but due to the temporary nature of NOTAMs, Whiteman was able to lift the closure and reopen the runway earlier than initially specified.

Whiteman’s press release stated that the runway “re-opened Dec. 21 for A-10 Thunderbolt II and T-38 Talon flying operations to resume.” While the base is primarily home to the U.S. Air Force’s fleet of 20 B-2 bombers, Whiteman also houses the A-10s of the 422nd Fighter Wing and the T-38As that are assigned there to support B-2 aircrew currency training. MQ-9 Reapers are housed at Whiteman as well.

The Air Force Global Strike Command imposed an indefinite safety standdown upon the B-2s on Dec. 16 for fleet inspection, and that pause is still in place. This effectively grounded the aircraft and prompted their removal from the previously planned 2023 Rose Parade and Rose Bowl Game flyovers that were scheduled for early January. B-1B Lancer bombers from Ellsworth Air Force Base, South Dakota, will be performing instead.

However, the press release does explain that “the B-2 fleet can be flown if directed by the commander in chief to fulfill mission requirements.”

All told, the reopening of Whiteman’s runway indicates that recovery operations of the crashed B-2 have moved to a stage where the airstrip has been repaired and cleared of the stricken bomber. It still isn’t clear just how badly the B-2 involved in the incident was damaged and what its prognosis for restoration is. Officials at the base have declined to comment on its condition.

This was the second major landing incident that resulted in a damaged B-2 at the base in the last 15 months.

We will continue to follow this story and update our readers as more information becomes available, but the reopening of Whiteman’s runway is certainly good news.

The post Runway At Whiteman AFB Reopens After B-2 Landing Incident appeared first on The Drive.