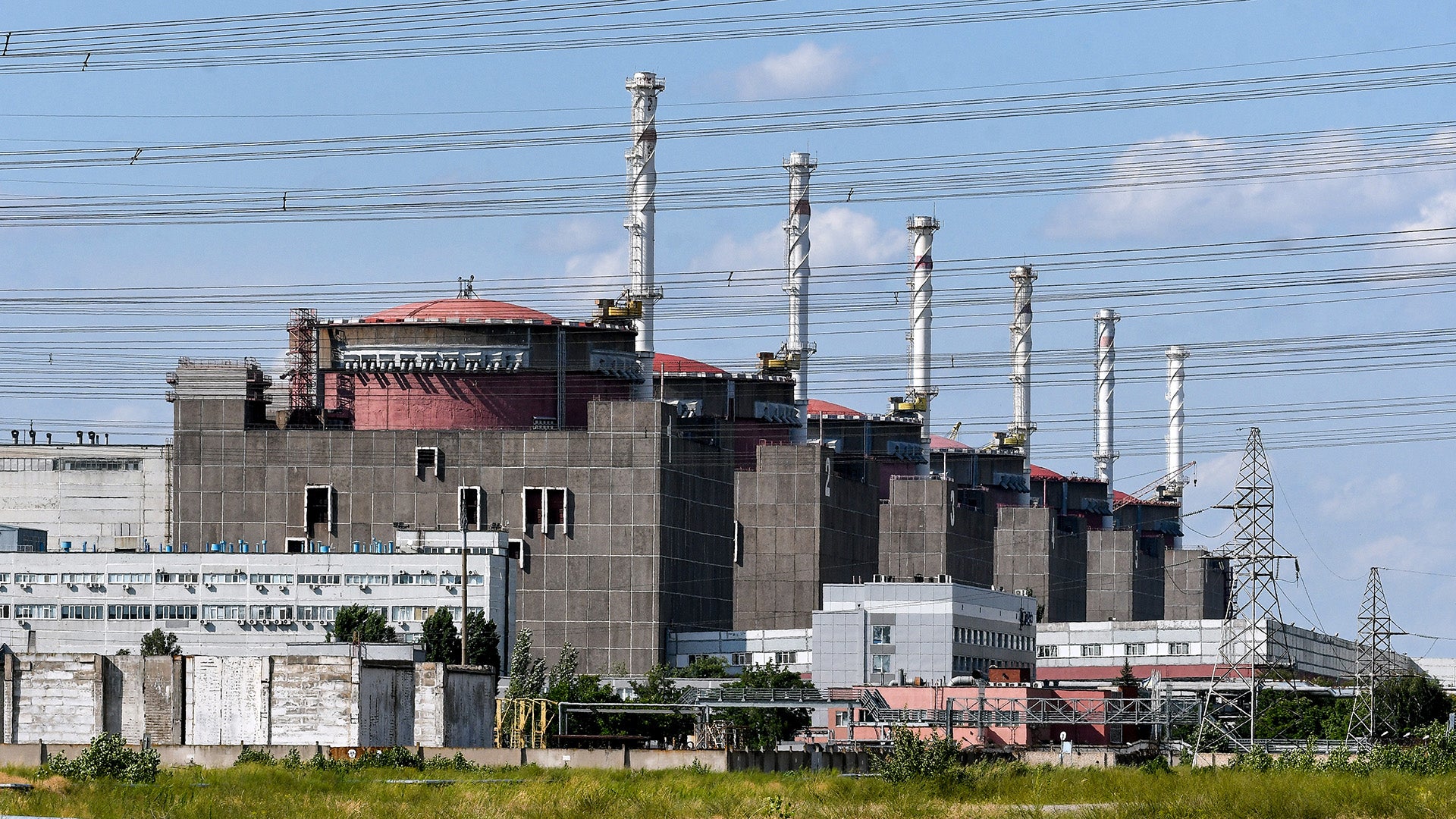 After one of the Zaporizhzhia nuclear power plant’s buildings was set on fire as Russia pushed its offensive, the Ukrainian facility is now under the control of Russian forces, according to Rafael Grossi, the Director-General of the International Atomic Energy Agency (IAEA). He also states that Ukrainian staffers continue to keep the facility operating and that the entire situation is ‘unprecedented’ and extremely dangerous. He wants to meet with both parties at Chernobyl to secure a framework for security of all the nuclear sites in Ukraine to make sure there are no future attacks and to guarantee their general safety. He also notes that the projectiles that hit the facility were from the Russian military.

With that being said, make sure to catch up with all the most recent past developments on the conflict in Ukraine by checking out our last rolling coverage post. Now let’s get to what else is new.

Here’s our latest general intel assessment from the UK MoD:

Here is the most recent control map:

Russian forces are overcoming some civilian defensive barriers as they push into new areas:

Russian forces continue to creep into areas close to Kyiv:

More oligarchs are vocally unhappy with the current situation:

So much equipment has been abandoned by Russian forces, including this fully loaded Grad launcher:

Getting lots of reports of people trying to leave Russia, which could get very tough to do in the not so distant future:

Another Russian Su-25 down:

Mauripol remains surrounded or contested (in some areas) with utilities shutting down across the city and constant shelling ongoing. Not a lot of video out of there in the last few hours, but here are some from the last 24 hours:

We got our first clear look at the state of the An-225 at Hostomel Airport and it isn’t pretty. See our whole report here.

We will continue to update this post with new information until we state otherwise.