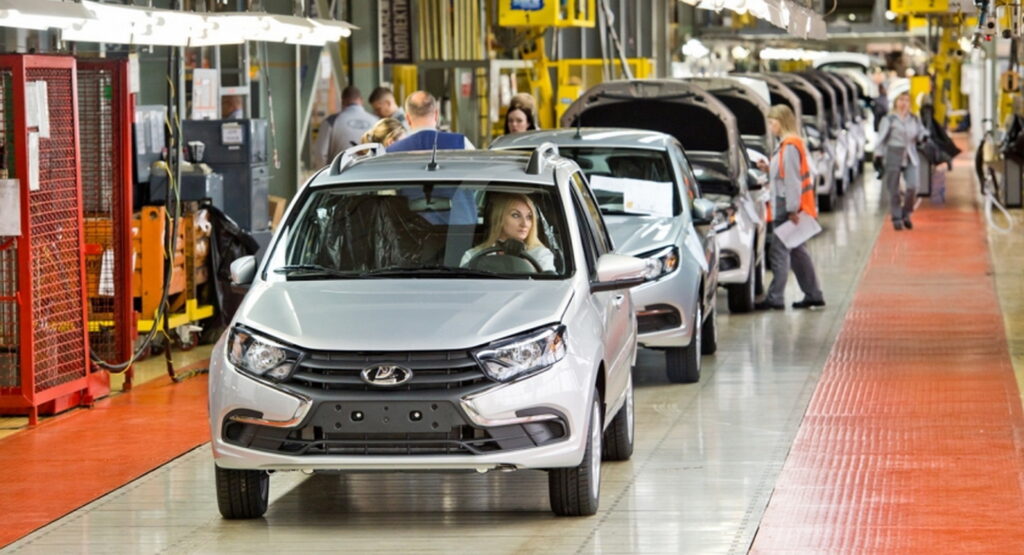 Sanctions imposed against Russia in the wake of the country’s invasion of Ukraine, have hit the automotive industry hard. Both customers and owners are being affected by the country’s difficulty importing parts.

Shortages have forced Lada, whose parent company was recently bought back from Renault by the Russian state, to introduce a new variant of the Lada Granta, the “Classic.” Designed to be made using only parts made locally or by its allies, the bare-bones car costs just 761,000 rubles ($13,008 USD at current exchange rates), reports Autoblog.

Unfortunately for buyers, its “classic” status refers less to its appearance than its amenities. Sold without a number of safety features, like ABS, passenger-side airbags, or even air conditioning, it is powered by a 90 hp (67 kW/91 PS) 1.6-liter four-cylinder engine that fails to meet current European emissions standards. In fact, it only meets emissions regulations from 1996, which is noteworthy for a car that was introduced in 2011.

David Ward, the executive president of the Global New Car Assessment Programme told NBC that this was an “ironic” and “retrograde step” for the country, which serves as the vice-chair of the United Nations’ World Forum for Harmonization of Vehicle Regulation.

Policy experts, meanwhile, likened the move to the U.S.S.R.’s Cold War tactics. Jeffrey Edmonds, an expert on Russia who served the Obama administration, said that this points “towards a willingness on the Russian government’s part to really sacrifice quality goods and safety in the name of this invasion.”

Unconfirmed reports, meanwhile, suggest that Lada plans to offer similarly stripped-down versions of its other vehicles, such as the 45-year-old Niva. 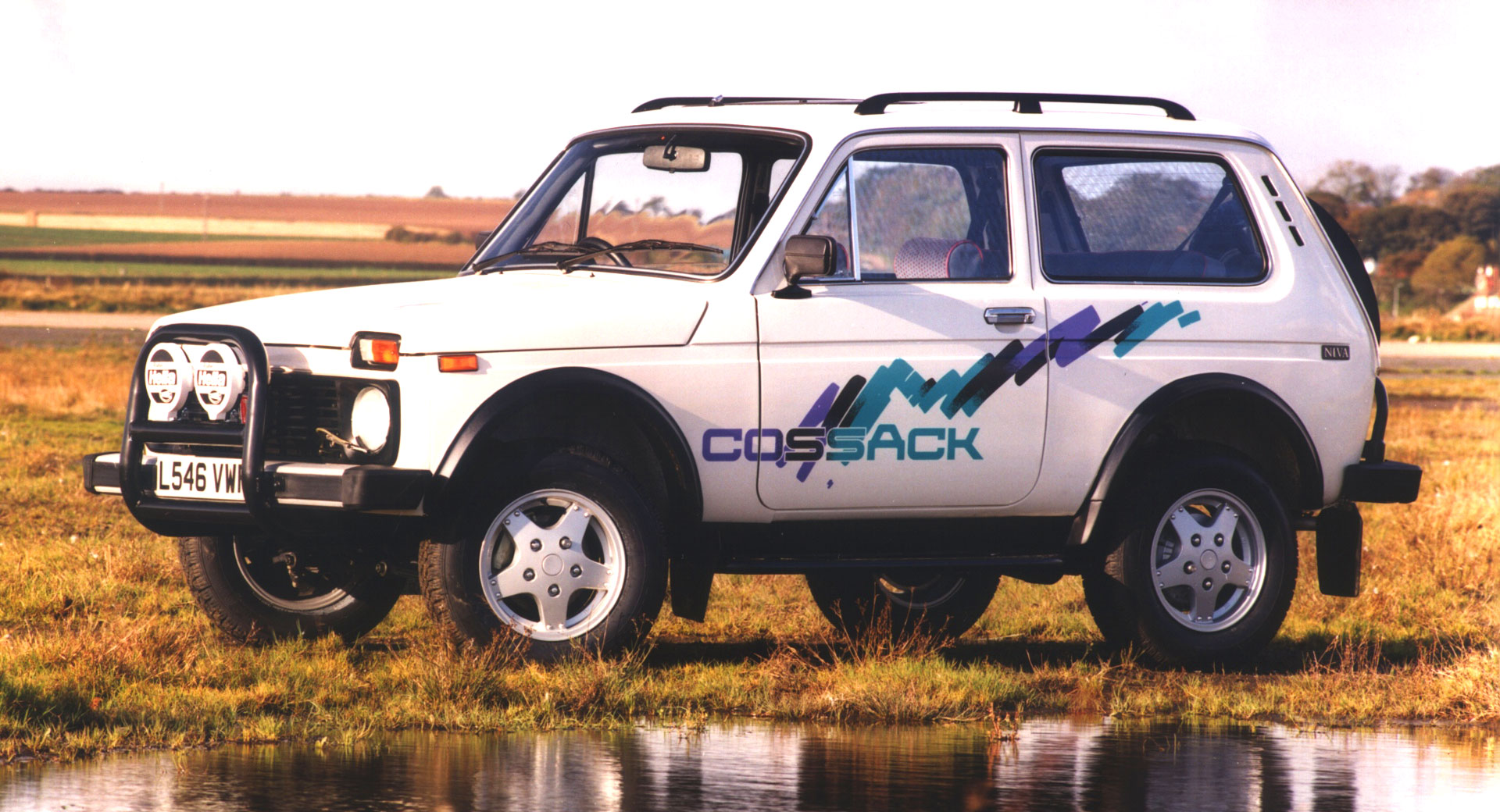 The situation for people who already own vehicles, meanwhile, isn’t much better. With parts becoming increasingly hard to come by, repairs are becoming more and more expensive. Eldar Gadzhiev, who owns four Skoda taxis in Moscow, told The Guardian that dealerships are useless if your vehicle breaks down and that there are months-long wait times at independent mechanics.

Websites have attempted to fill in the gaps but Gadzhiev said that it’s a full-on speculation market. He said that spare parts are nigh on impossible to find and any you can find cost so much that they may be worth more than the car.

“It’s the return of banditry,” Gadzhiev said, suspecting that many of the parts he has managed to find were stolen. Even simple necessities, like oil, cost 10 times what they did in 2021, pointing to the difficulties that regular Russians are facing as a consequence of the country’s invasion of Ukraine. 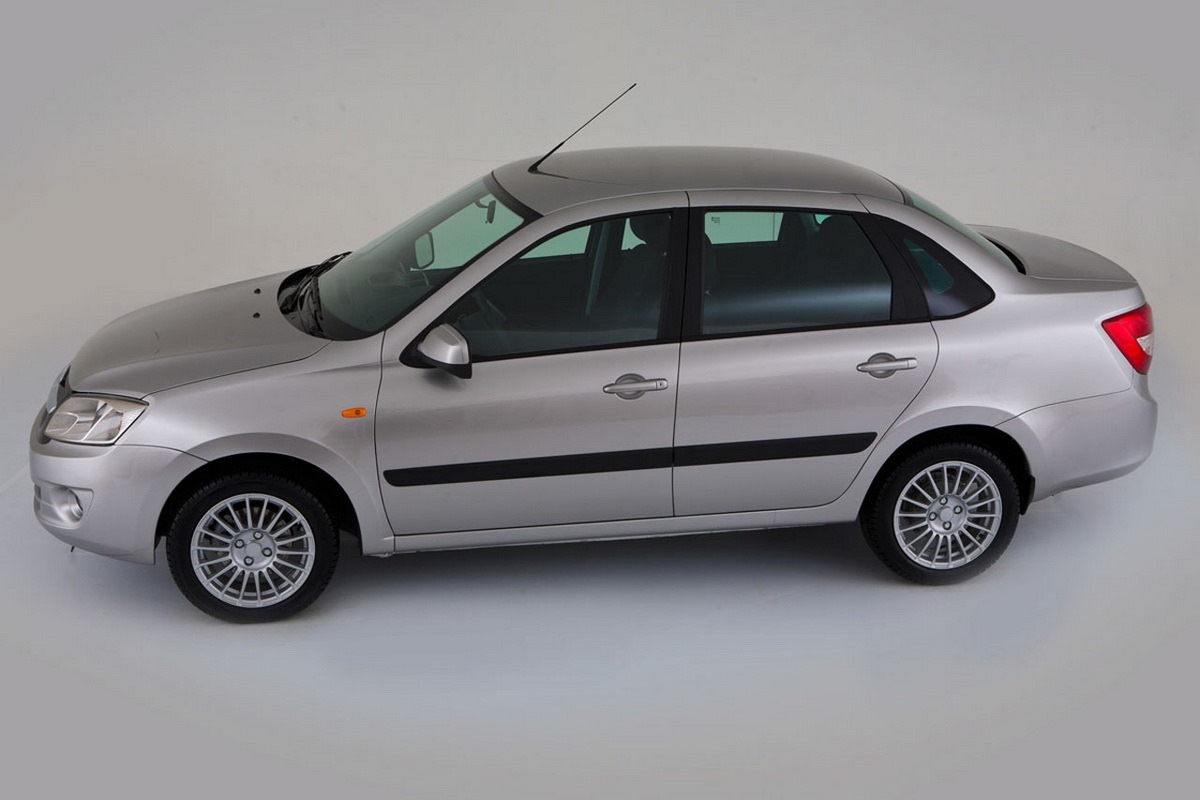