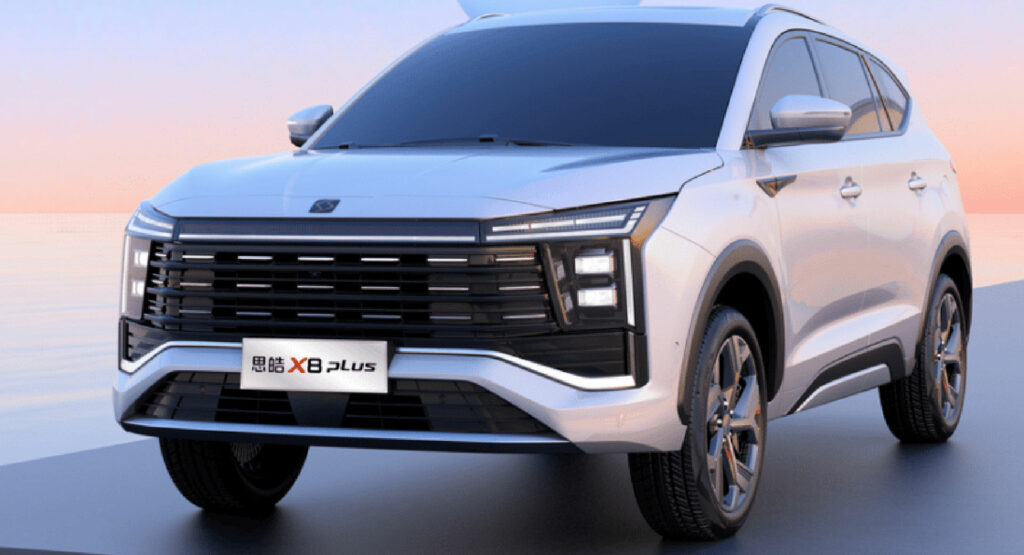 There’s a new seven-seat SUV on the market in China that aims to appease the growing number of buyers looking for luxurious SUVs. It is dubbed the Sehol X8 Plus and is based around the standard X8, although it has undergone a series of modifications.

The SUV has been brought to life by JAC Motors through its Sehol brand and the X8 Plus, as its name suggests, is slightly larger than the standard model. It will be offered as standard with seven seats but those after more luxury and space will be able to order it with six seats.

From the outside, the X8 Plus has quite an imposing presence thanks to the upright front end with sharp LED daytime running lights, four main headlamps, and an all-black grille. A full-width LED light bar is also featured. 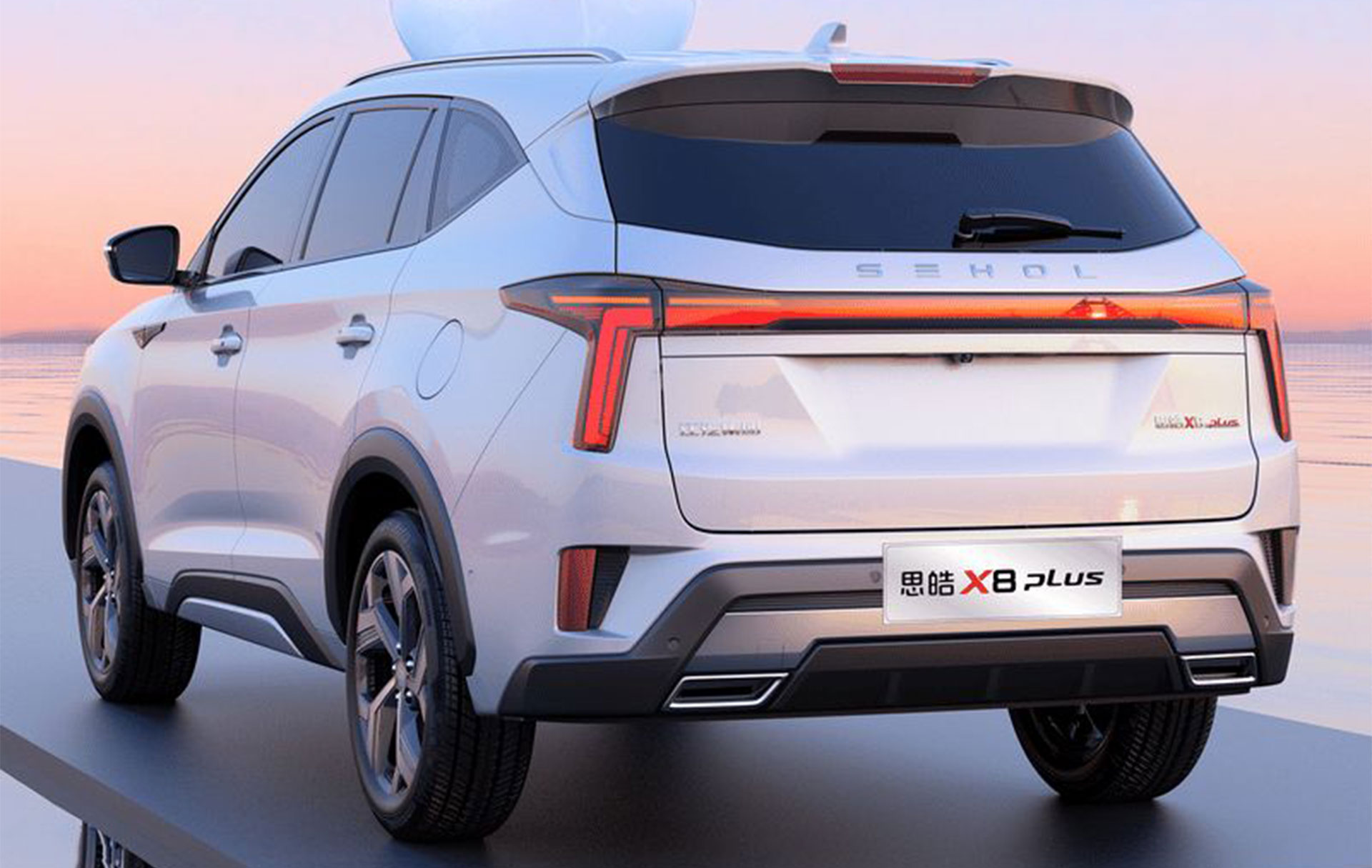 Elsewhere, Sehol has equipped the SUV with a set of 19-inch wheels as standard, compared to the 18-inch ones of the regular X8. These wheels have a simple black and silver five-spoke design. Prominent character lines are also visible along the sides of the X8 Plus, as is the black cladding on the wheel arches and rocker panels.

The rear of the X8 Plus from JAC is perhaps the most intriguing aspect of the exterior. For starters, it features a pronounced LED light bar connecting two T-shaped taillights. There is also a large recess for the license plate, black trim across the lower portion of the bumper, a small diffuser, and dual faux tailpipes with silver accents. Detailed images of the SUV’s interior have not hit the web.

Powertrain details have yet to be confirmed. However, Car News China reports that it will likely have the same powertrain as the standard X8, meaning a 1.5-liter turbocharged petrol engine with 181 hp and 221 lb-ft (300 Nm) of torque coupled to a six-speed dual-clutch transmission.