Self-Driving Cars Do Not Exist, Yet Drivers Still Think They Have One: Study 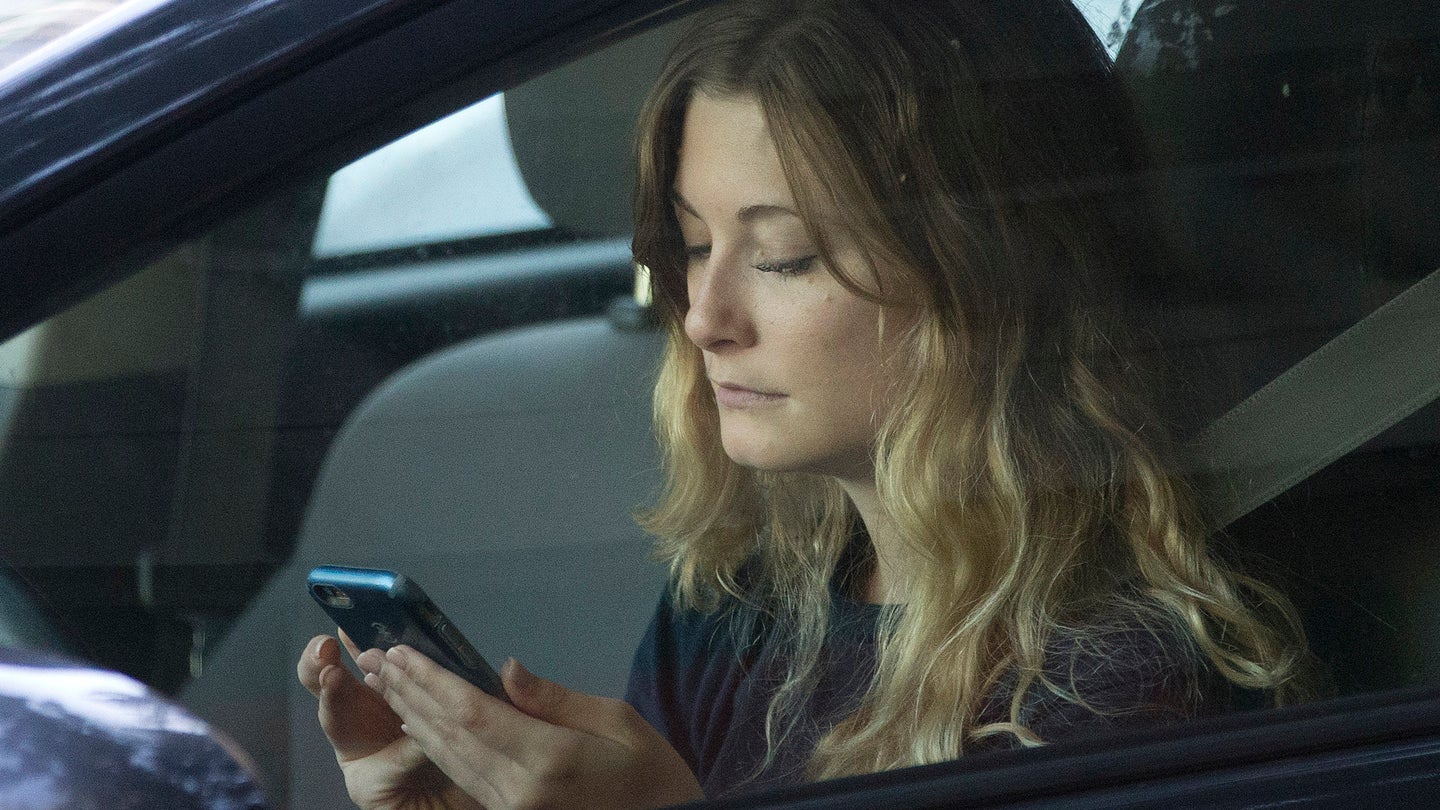 Advanced Driver Assistance Systems doesn’t hide much in its name. They’re advanced systems that can help steer, brake, or accelerate a car to assist its driver in the task of piloting a heavy projectile down the road. (Emphasis there on “assistance” and not “replacement.”)

Nonetheless, many drivers who use Tesla’s Autopilot, General Motors’ Super Cruise, or Nissan’s ProPilot ADAS systems haven’t gotten the memo. That’s because a study conducted by the Insurance Institute for Highway Safety reported many drivers who use those systems also do many other things behind the wheel, including eat, text, read, or watch movies.

“The big-picture message here is that the early adopters of these systems still have a poor understanding of the technology’s limits,” IIHS President David Harkey said in a statement. “But we also see clear differences among the three owner populations. It’s possible that system design and marketing are adding to these misconceptions.”

What’s more, nearly half of the study’s 600 respondents said their cars eventually locked out the ADAS features due to driver inattention. In nearly every instance, drivers said they were more likely to engage in more distracting tasks with their ADAS systems active than inactive. Those tasks included eating and drinking, which fall on the more minor side of distracted driving, to using a laptop or tablet and sleeping.

(Note to readers: The 5% of respondents who said they sleep while using Tesla Autopilot are somewhat concerning, but not as concerning as the 3% who reported sleeping while driving without Autopilot.)

Most users of all three systems reported they’ve been notified to return their eyes to the road or place their hands on the wheel, including nine out of 10 Super Cruise users. Most of the respondents said they were engaged in a secondary task at the time they were reminded to pay attention, although less than half said they would do those tasks less often because of the reminder.

“These results from frequent users of three different partial automation systems once again drive home the need for robust, multifaceted safeguards,” IIHS Research Scientist Alexandra Mueller said in a statement. “Many of these drivers said they had experiences where they had to suddenly take over the driving because the automation did something unexpected, sometimes while they were doing something they were not supposed to.”

The post Self-Driving Cars Do Not Exist, Yet Drivers Still Think They Have One: Study appeared first on The Drive.