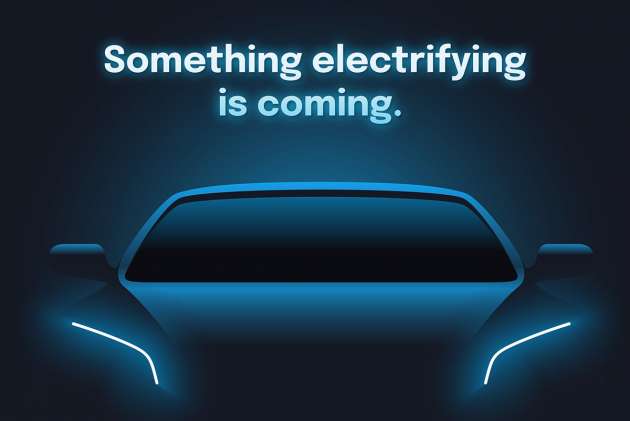 Setel might be adding payment for EV charging to it’s ever expanding app functionality. A preview was posted on social media today – something electrifying is coming, reads the teaser on the Facebook post by Setel.

The latest version of the app that was released this week has already added a search and filter function to it’s map. You can currently use it to filter locations that support Setel based on a few filters such as fuel type.

This is already immediately pretty useful – diesel vehicle owners can now easily filter stations that offer Euro 5 B7 for example, if he prefers that over Euro 5 B10. It would be easy for Setel to add EV chargers as one of the filters in this list.

The Setel app was launched by Petronas late 2018, kicking off with being available at more than 40 stations across the Klang Valley at launch, then extending its reach to becoming available nationwide at over 700 stations by February 2020.

Today, you can also use Setel as an SetelPay e-wallet to make payments at non-Petronas merchants, pay for parking at Suria KLCC using Automatic Number Plate Recognition, buy motor insurance from AXA and send parcels via Setel Express.