Skoda Is Working On A Fully Electric Octavia For The Future 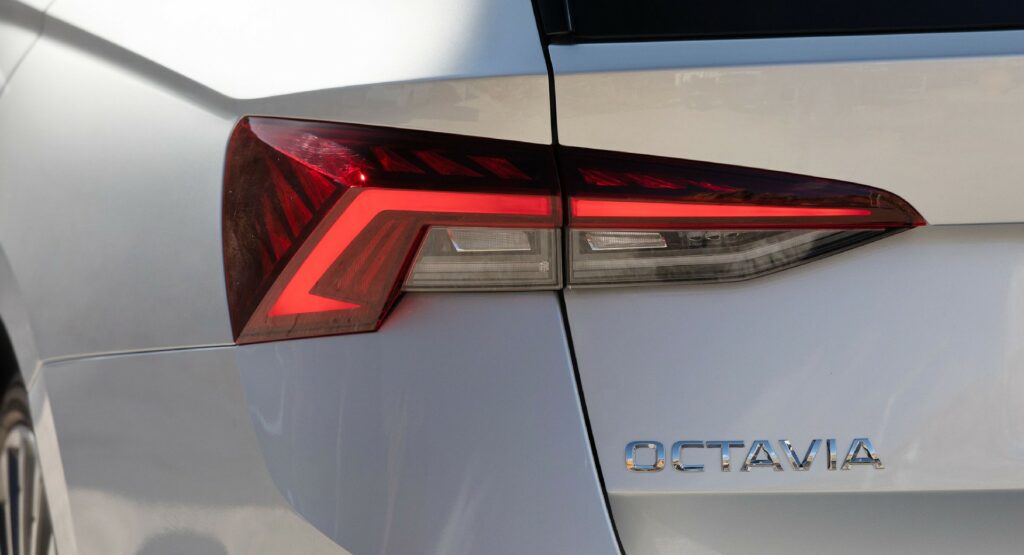 The Octavia is Skoda’s best-selling nameplate, breaking the 7 million sales barrier back in 2020 thanks to its practicality and value-for-money approach in the compact segment. Thus, it is logical that Skoda is considering an EV-only variant of the popular model set to be unveiled later in the decade, following an imminent facelift of the current generation.

As reported by Autocar, the development of an Octavia EV is already underway. However, the launch is more than four years away, following the already-confirmed debut of Fabia, Karoq, and Kodiaq-sized EVs by 2026. The timing of the launch means that Skoda will likely use the Scalable Systems Platform (SSP) for the Octavia EV. This architecture will gradually replace the widely-used MEB platform from the second half of the decade, eventually becoming the backbone for the entire VW Group. 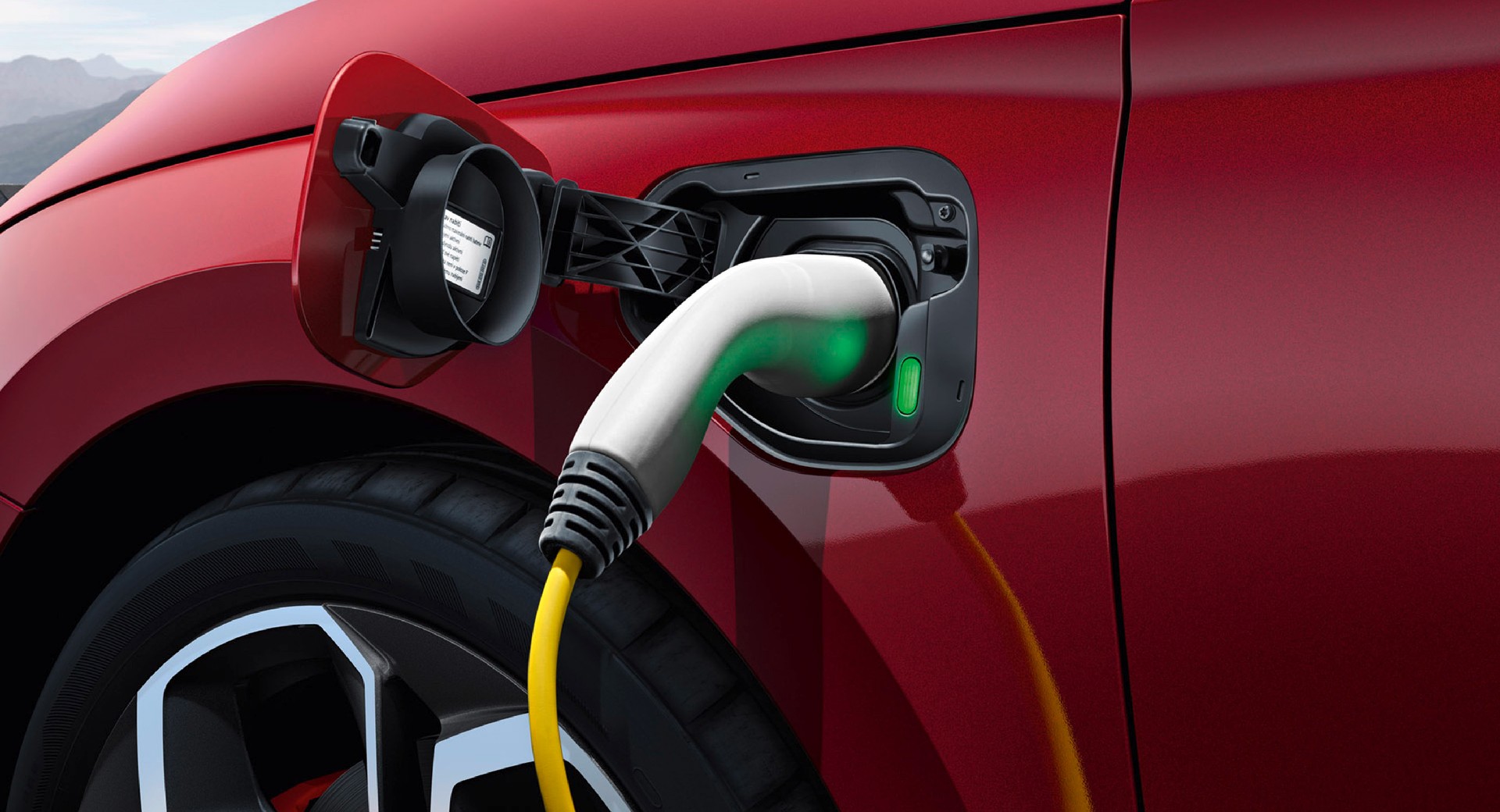 It might be early to talk about specs, but there are reports about dual front electric motors for the regular FWD variants, and quad electric motors for the AWD and vRS models. A possible candidate for the energy source is Skoda’s upcoming battery set to debut in 2024 or 2025. This will have a capacity of 89 kWh, offering a range of more than 370 miles (595 km) and bringing an impressive 200 kW fast-charging capability.

Styling-wise, the zero-emission Octavia will incorporate Skoda’s new “Modern Solid” design language, recently introduced by the Vision 7S concept. It is safe to assume that Skoda will retain both the sedan and Combi bodystyles, albeit with a small twist. Adding crossover styling cues similar to the current Octavia Scout could spice up the looks of the model while bringing it closer to Skoda’s SUV-focused range.

Speaking about the importance and the future of the Octavia nameplate, Skoda CEO, Klaus Zellmer, said: “The Octavia is a fantastic car that we of course will have to keep in the family as long as we can as we have such a huge customer base… Never change a winning team”. He also hinted about the next generation, saying that “We want to bring some surprises to the market”. 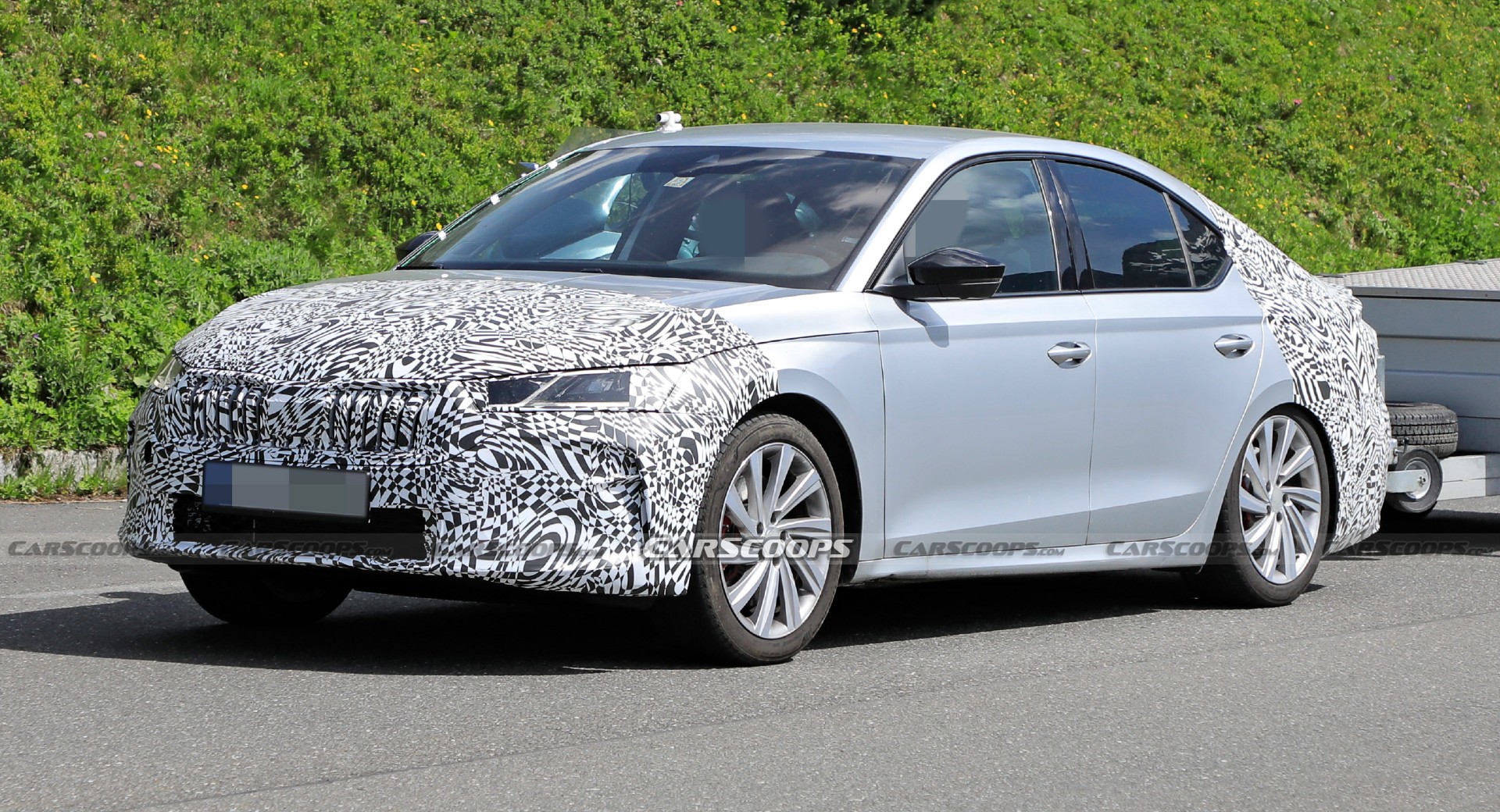 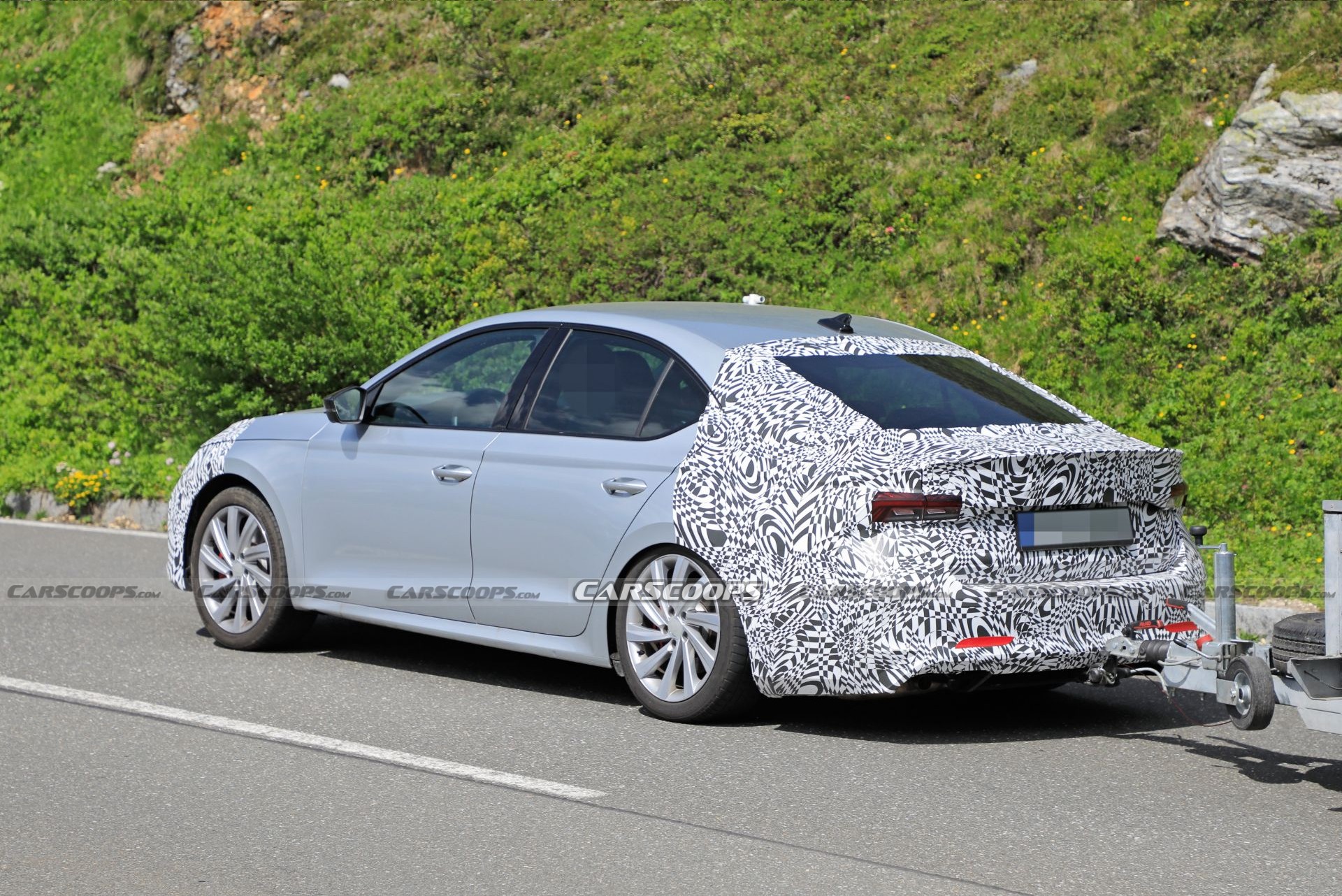 While we’re waiting to see the first fully electric Octavia, the current fourth-generation model still has some aces up its sleeve. Skoda recently confirmed that a facelifted Octavia will debut in 2024. Our spy photographers have caught a lightly camouflaged prototype of the model testing out in the open, hiding mild visual tweaks. Those will be focused on cleaner bumpers and simpler LED graphics, similar to the rest of its facelifted lineup including the Scala and the Kamiq. The MQB-based model will likely be offered in ICE-only, mild-hybrid, and plug-in hybrid forms, as with the current range that was originally introduced in 2019, with more emphasis in electrification.

Given that the ICE ban in Europe won’t come before 2035, we expect the facelifted MQB-based Octavia to be offered alongside the SSP-based EV model at least for a few years. Skoda is hoping its EV range to account for 70 percent of its total sales by 2030, leaving some room for the electrified combustion-engined lineup in its twilight years. 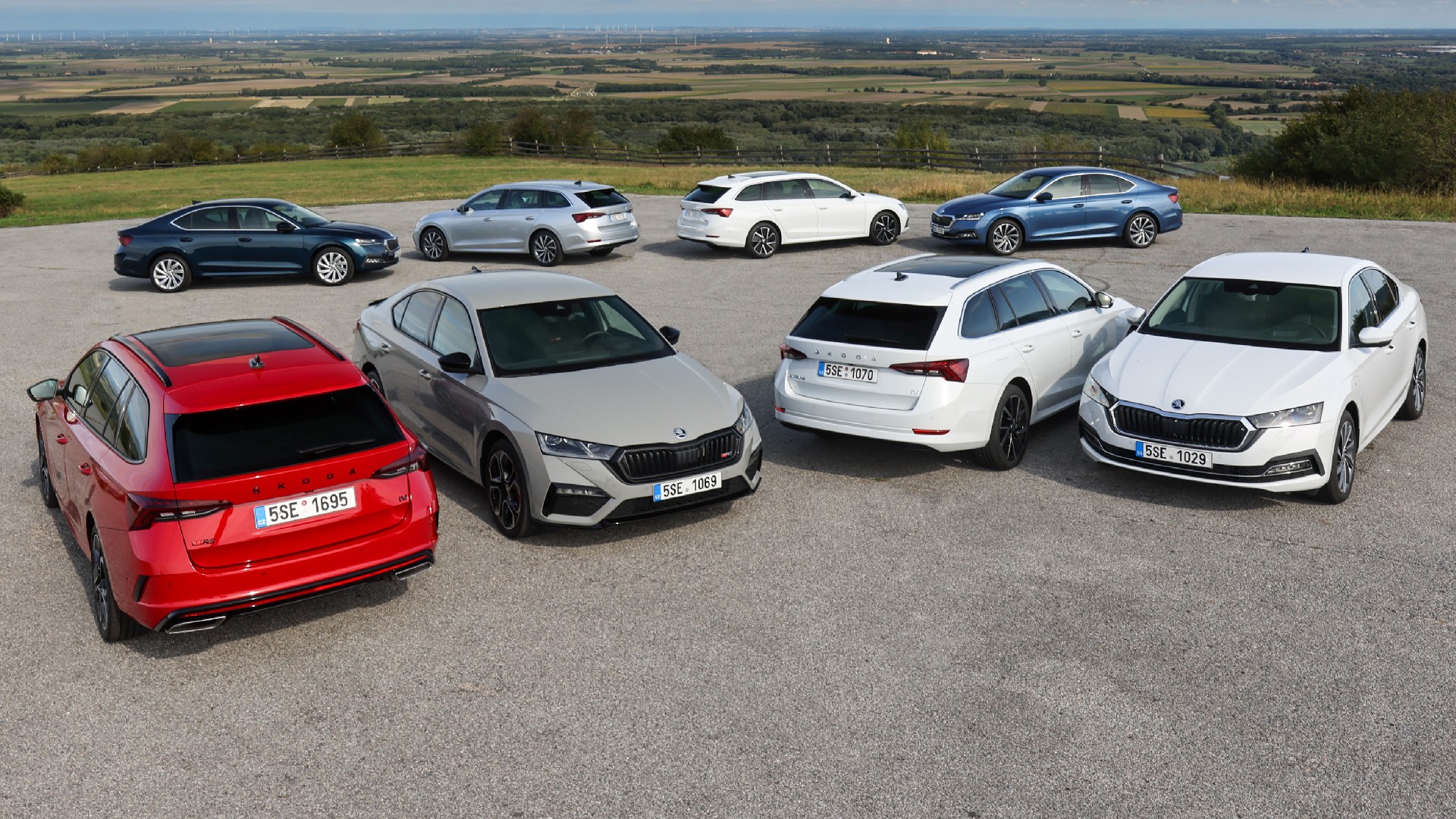