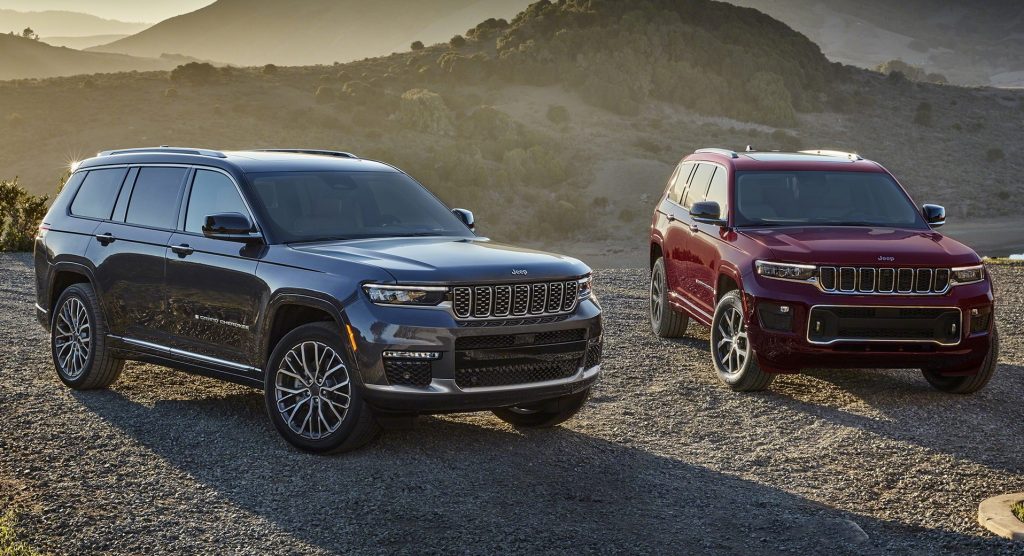 A number of Jeep and Dodge models are being recalled in the United States due to an engine issue.

A recall notice issued by the National Highway Traffic Safety Administration (NHTSA) reveals that impacted vehicles equipped with the 3.6-liter Pentastar naturally aspirated V6 may have been built with an exhaust gas recirculation valve that could become stuck open.

FCA U.S. has confirmed that when an EGR valve becomes stuck open, it could cause an unexpected loss of motive power during low load conditions. This could increase the risk of a crash without prior warning and customers may experience driveability issues or notice an illuminated malfunction indicator light. 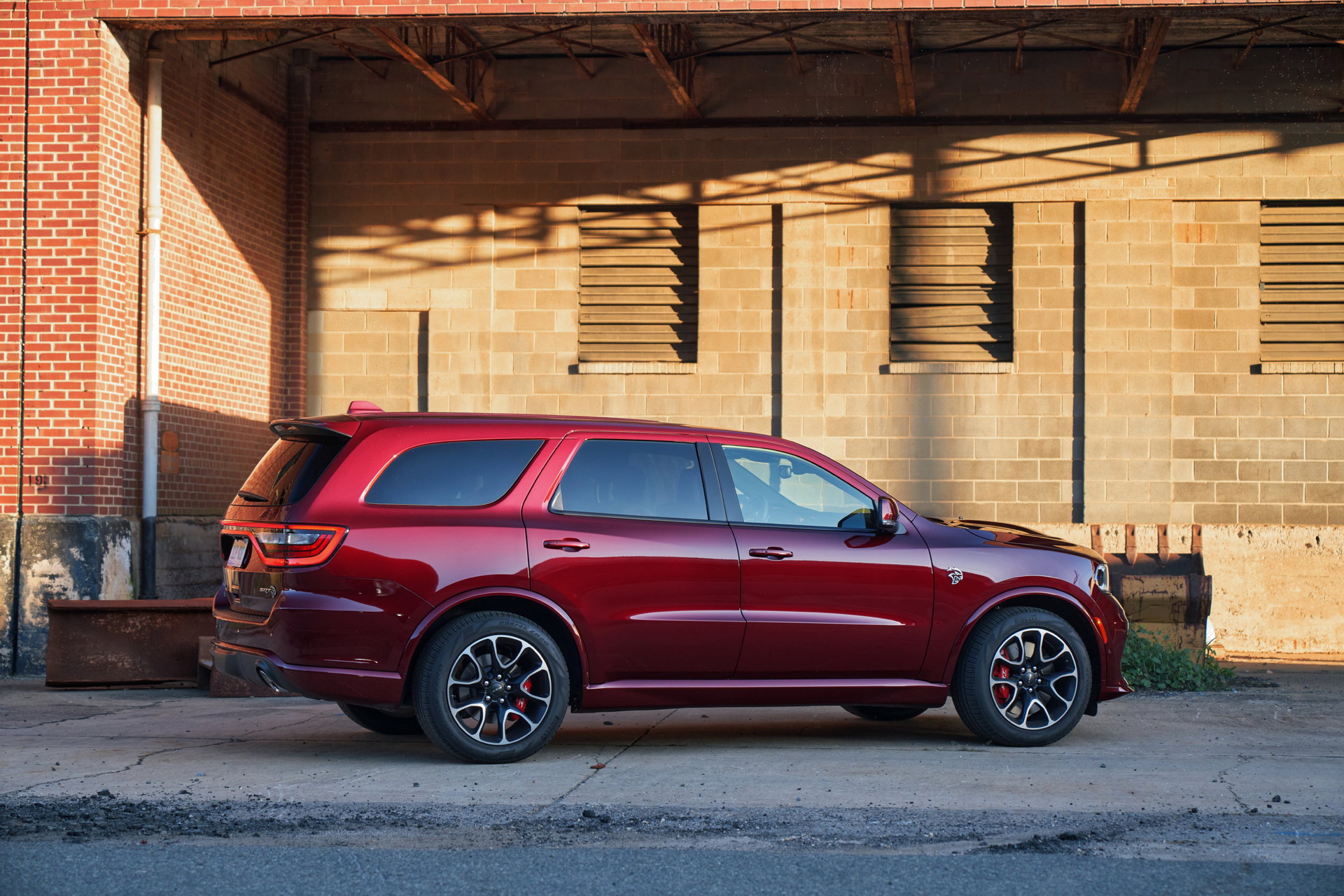 An investigation into the issue commenced on August 25, 2021 when FCA’s Technical Safety and Regulatory Compliance organization opened an investigation based on reports from the assembly plant that the EGR valve had been sticking open. The issue was traced back to August 21, 2021 and resolved on November 24, 2021 when correctly manufactured EGR valves were implemented into vehicle production.

To resolve the issue, the car manufacturer will replace the EGR valve and reimburse any owners who have already paid to have the issue repaired. Dealerships and customers will be notified of the recall on or around June 17, 2022. 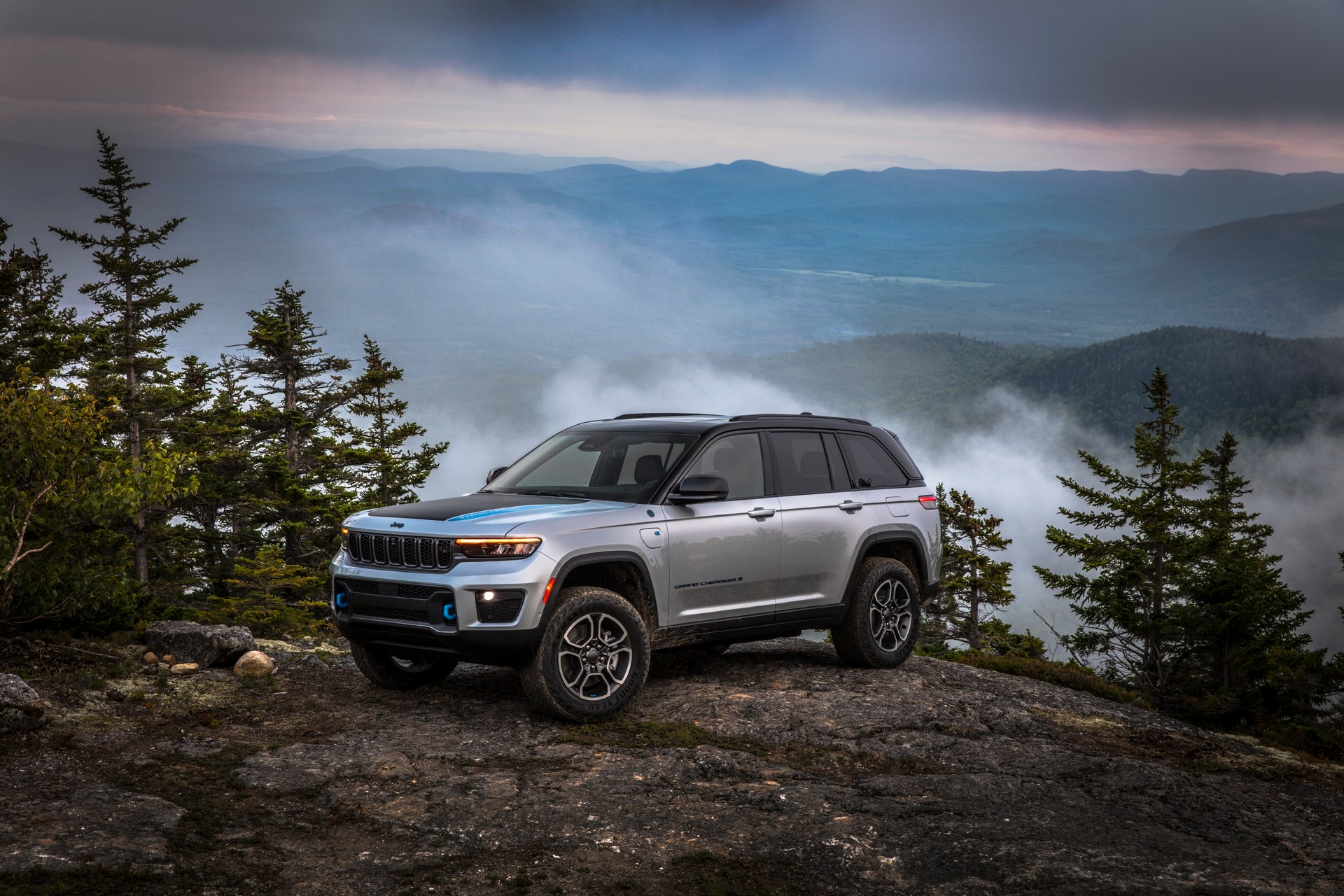