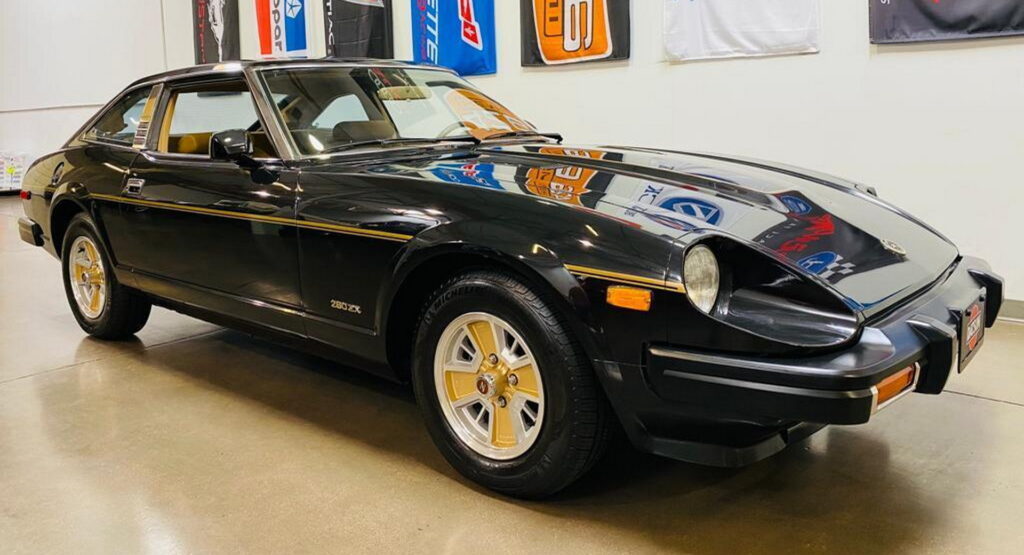 Although 2+2 coupes sometimes look more awkward than their two-seater counterparts, some, like this 1979 Datsun 280ZX 2+2 GL, can still hold an undeniable charm. And this one is all the more charming because it’s totally unique.

Originally built as a “Factory Sales Prototype,” according to the person now selling it, it was given to its first owner by Nissan Motor Corporation USA. The car was part of a trade with Rodney Jacobs of Aspen Colorado, whose production company, Freewheelin’ Films, filmed promotional material and documentaries for the automaker in the late ’70s.

Built for the 1980 Black Gold campaign, the car was custom painted and received custom stripes to help Nissan management decide on the color combination for the anniversary-celebrating 280ZX Black Gold Edition.

Read Also: This Alleged Buick Prototype Escaped The Crusher, Maybe It Shouldn’t Have

As you can see, though, the team ended up going with a different color combination, making this the only known 1979 280ZX painted in Black Pearl Metallic (color code 638) and the only one in existence with this stripe pattern.

That alone makes this an interesting car, but it has another few pieces of historical intrigue: the wheels and exhaust. The custom Gotti wheels and Stebro exhaust were also gifted to Jacobs, but this time by Bob Sharp, the owner (and driver) of Bob Sharp Racing.

With just 7,484 miles (12,044 km) on the odometer, it’s also in remarkably good shape considering its age. That special exterior paint appears to be in excellent condition, as is the interior, and photos of the undercarriage show no signs of rust. 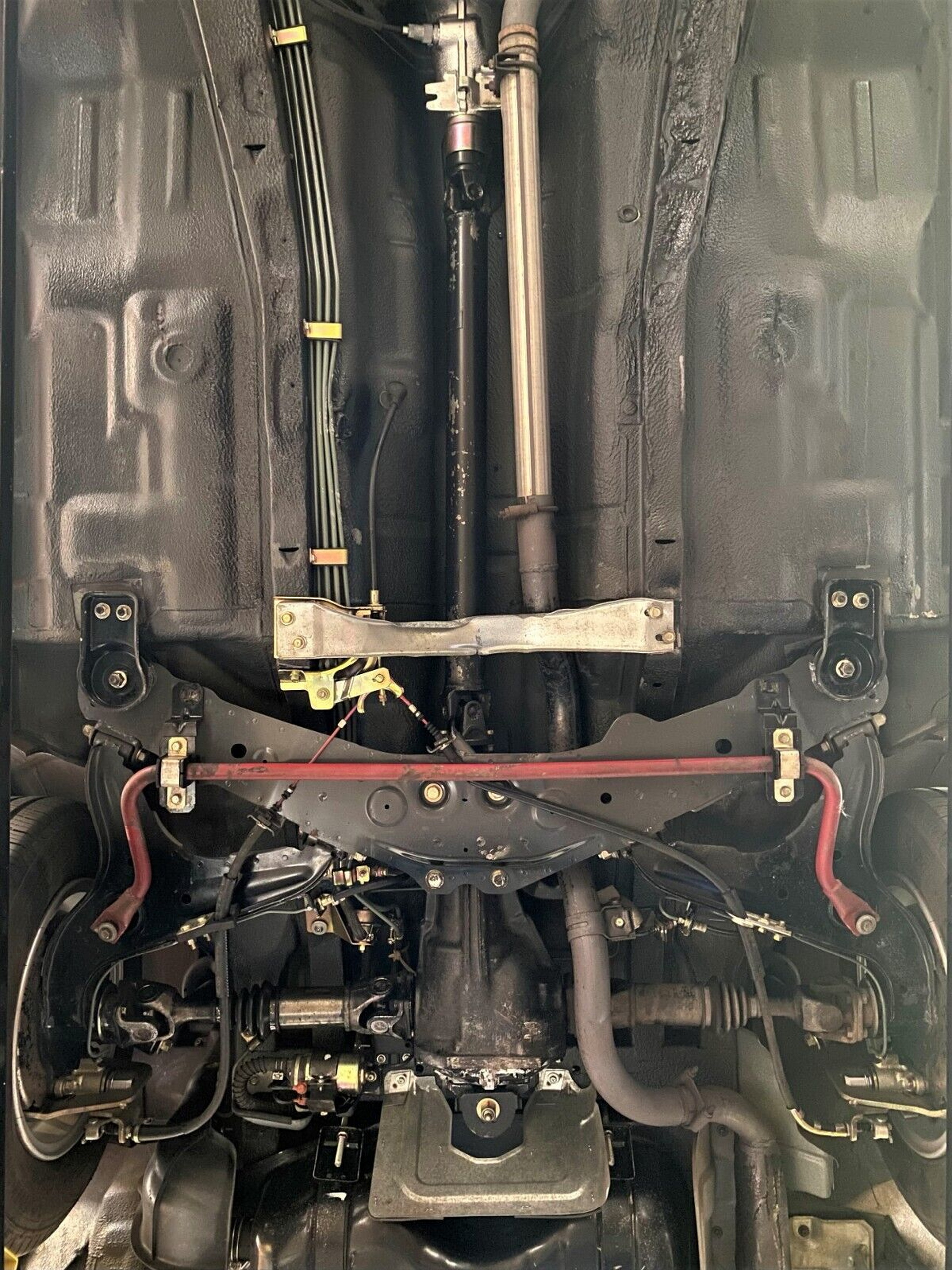 The last service was performed in 2018, according to the eBay listing, and was for minor things like new flasher relays, idle air control valve, and an oil change. In 2015, it had some more significant work done on parts like the clutch master cylinder, the fuel pump, the fuel tank, the fuel injectors, the rear brakes, the radiator, and more.

A 280ZX in this condition alone would be pretty nifty, but the provenance just adds to the appeal. Already selling for considerably more than a new Nissan Z, though, you’ll have to be quite the fan to be this car’s next owner.