Auction prices of low-mileage classics never cease to amaze us, and the latest one to knock us back in our seats is this 2000 Acura Integra Type R that sold for $73,000 on Bring A Trailer. For reference, that’s over 1.5 times what it cost new, even accounting for inflation, as well as nearly $30,000 more than what the current seller paid for it for back in 2019.

Not only that, but rather than the more popular colors of Championship White and Phoenix Yellow, this Integra was finished in the slightly less desirable Flamenco Black. Adding to the insanity, the Type R actually sold for over double the price of a brand new top-trim Integra.

And while we’re aware that there’s no new Integra Type R yet (the planned performance model is expected to be called Type S and won’t be here for quite some time), the fact of the matter is that this was a 22-year-old car that sold for twice the value of its closest modern counterpart.

Read More: It’s Not Too Early To Ask Santa For This 2001 Acura Integra Type R 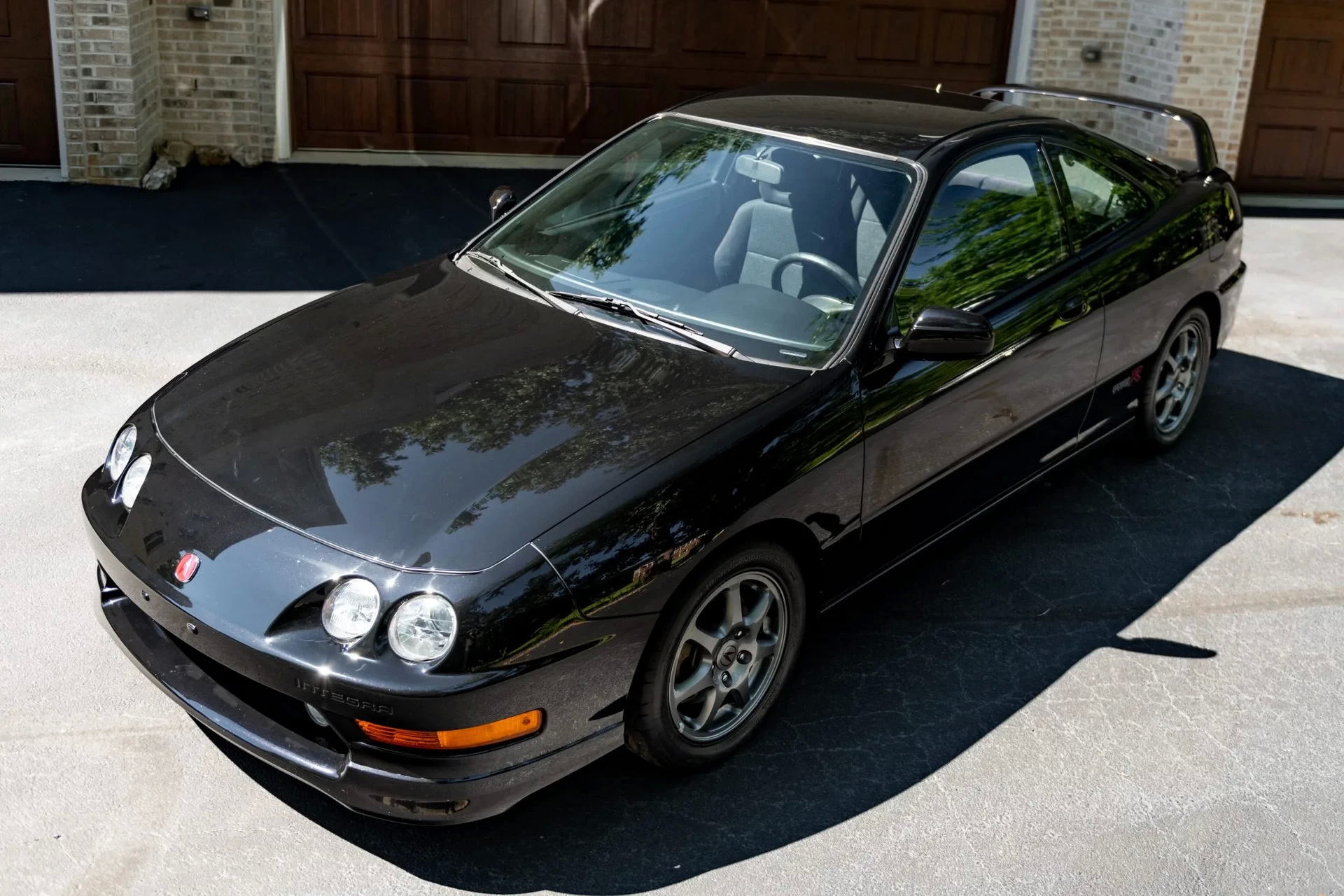 That being said, there is an argument to be made as to why someone might buy a car like this for this price. For one, it’s a collector’s item. Even excluding its condition, this Integra is said to be one of only around 1,500 units built by Acura for the U.S. market that year. Then there’s the mileage to factor in. The roughly 19,000 miles (30,578 km) that this car shows on its odometer is a real sweet spot: not so high that you’d fear for its reliability, but also not so little that you’d worry it’s never been driven. And on top of all of that, it’s important to consider the fact that the car is simply wonderful to drive, with many considering it amongst the best-handling FWD cars of all time.

What do you think? Was this Integra fairly priced or was the buyer foolish? Let us know in the comments.