Sony and Honda Want to Battle Tesla With a Rolling Playstation 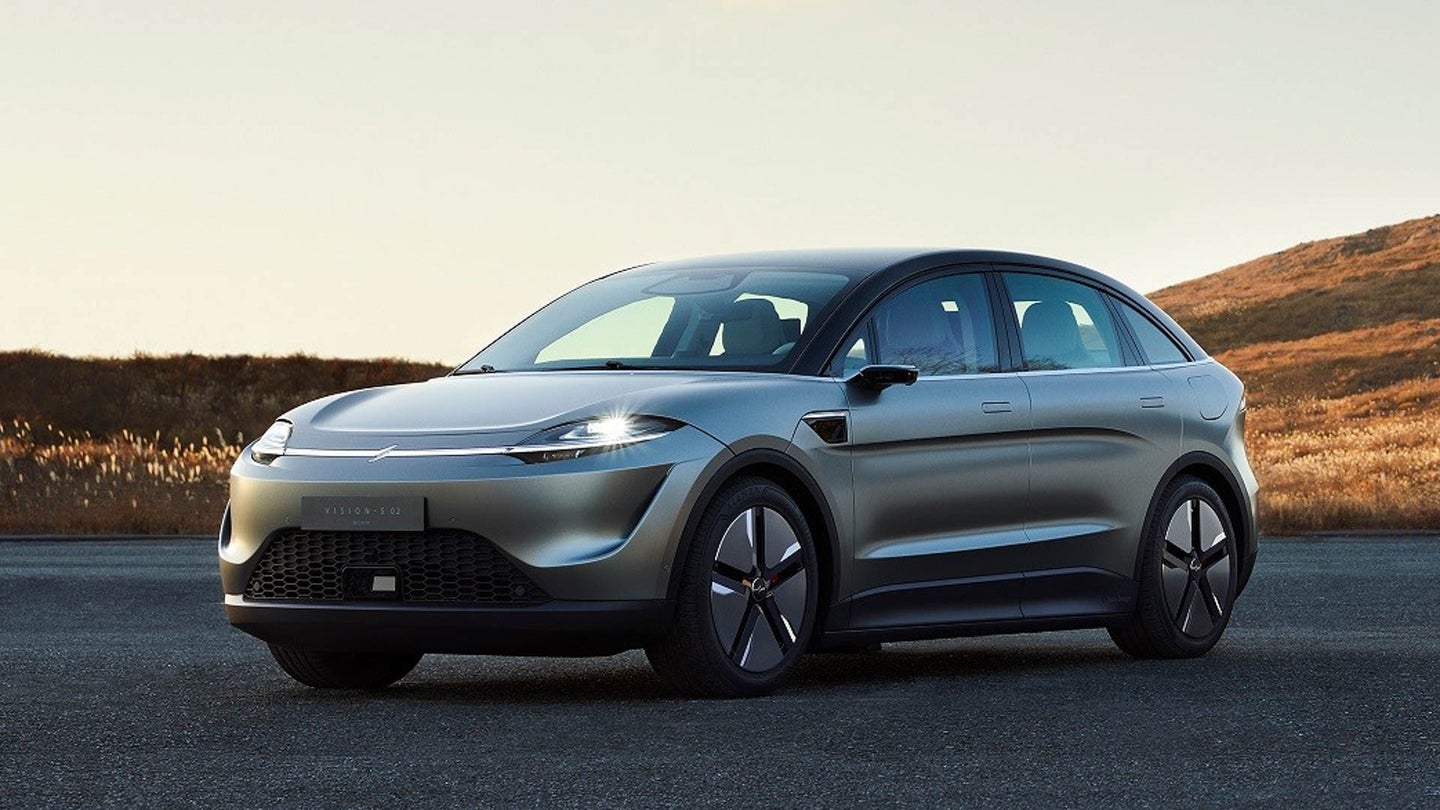 It’s hard to not roll your eyes at every software company that decides they want to start making electric cars. Apple’s been talking about it for years, with no results. Google, too. It’s why, earlier this year, Sony partnered with Honda, a brand that can actually manufacture cars and wants to take on Tesla a different way—with the Playstation 5.

According to the Financial Times, Sony president Izumi Kawanishi said both Sony and Honda want to create an EV that’s built from the ground up to be a digital content machine.

“Sony has content, services and entertainment technologies that move people. We are adapting these assets to mobility, and this is our strength against Tesla.”

Kawanishi said that integrating Sony’s PS5 gaming/entertainment system into a car is technically possible and that the car’s hardware will be built around Sony’s entertainment and networking services.

The only way for such an entertainment-heavy car to exist is for it to be fully autonomous, according to Sony. Kawanishi said that to enjoy a space in a car, it needs to be a space where, “you don’t need to drive.” However, Kawanishi is also aware that, for such a car to exist, autonomous driving tech needs to advance far beyond where it is today. Though, it’s doubtful that fully autonomous vehicles will exist by 2025 when Sony and Honda plan to launch their first EV.

According to the Financial Times, many financial analysts feel that Sony is mostly looking to develop EV tech, both hardware and software, to sell to other automotive brands and will only develop a car with Honda as a showcase for such technologies. The idea is that Sony wants to become a major supplier of self-driving and entertainment tech for the auto industry.

That does seem a bit more likely than Sony and Honda suddenly developing a rolling, autonomous PS5 by 2025.

The post Sony and Honda Want to Battle Tesla With a Rolling Playstation appeared first on The Drive.