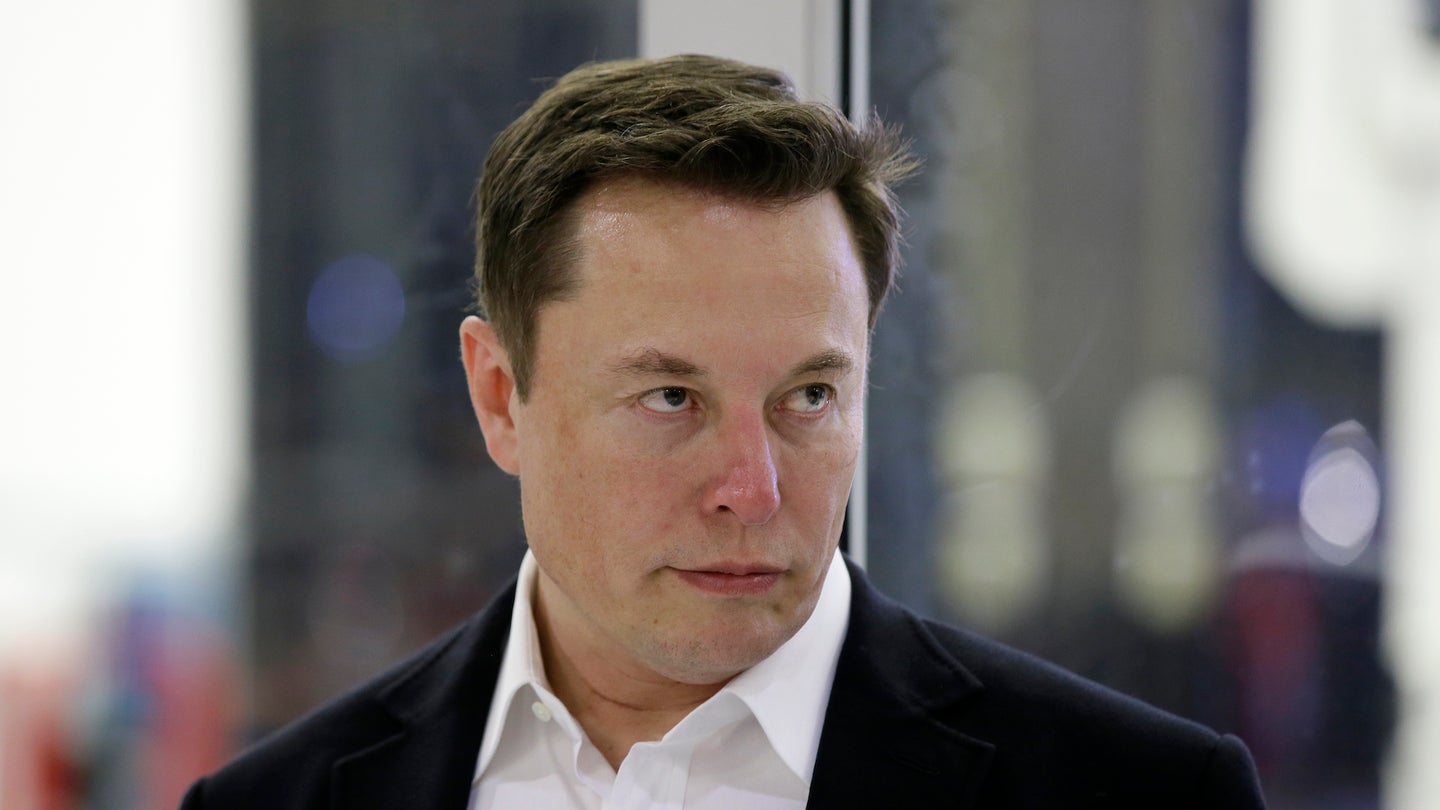 Employees of private space contractor SpaceX are reportedly planning to ask company executives to publicly “condemn” CEO Elon Musk. In an open letter seen by The Verge, employees describe Musk’s recent public behavior, which has become increasingly political and included accusations of sexual misconduct, as a “frequent source of distraction and embarrassment.”

The letter was shared with The Verge by a pair of anonymous SpaceX employees, who sent in screenshots of a draft shared in SpaceX’s Microsoft Teams channel. Claimed to have been written by employees “across the spectra of gender, ethnicity, seniority, and technical roles,” the letter requests SpaceX executives led by president Gwynne Shotwell meet with employees within one month to discuss a trio of topics. It demands the executive team “publicly address and condemn Elon’s harmful Twitter behavior” and “swiftly and explicitly separate [SpaceX] from Elon’s personal brand,” calls for a clear definition and enforcement of the company’s “no asshole” and “zero tolerance” policies, and asks that leadership be held accountable for both of the above.

The Twitter behavior to which the letter refers may be Musk’s increasingly vocal support of extremist ideologies, and casual attacks on minorities. In the letter, SpaceX’s employees make clear they don’t stand by such radicalization.

“Every Tweet that Elon sends is a de facto public statement by the company,” the letter reads. “It is critical to make clear to our teams and to our potential talent pool that his messaging does not reflect our work, our mission, or our values.”

SpaceX’s image recently suffered by settling an accusation of sexual misconduct by Musk, when the company paid out $250,000 to a flight attendant to whom Musk allegedly exposed himself, asking for sexual favors in exchange for the purchase of a horse. Sexual misconduct played into the other major emphasis of the letter, which was reportedly met by employees with calls to address complaints of sexual harassment. Like Tesla, SpaceX has been accused of fostering a culture of sexual harassment by multiple former employees, who also complained about the response from the company’s HR department. This was a component of the letter’s complaint that “many employees continue to experience unequal enforcement of our oft-repeated ‘No Asshole’ and ‘Zero Tolerance’ policies.”

SpaceX’s president Shotwell reportedly stood by Musk in the wake of the misconduct settlement, denying such behavior fit Musk’s character. As this letter evidences, however, further unconditional support of Musk is bound to cause friction within SpaceX.