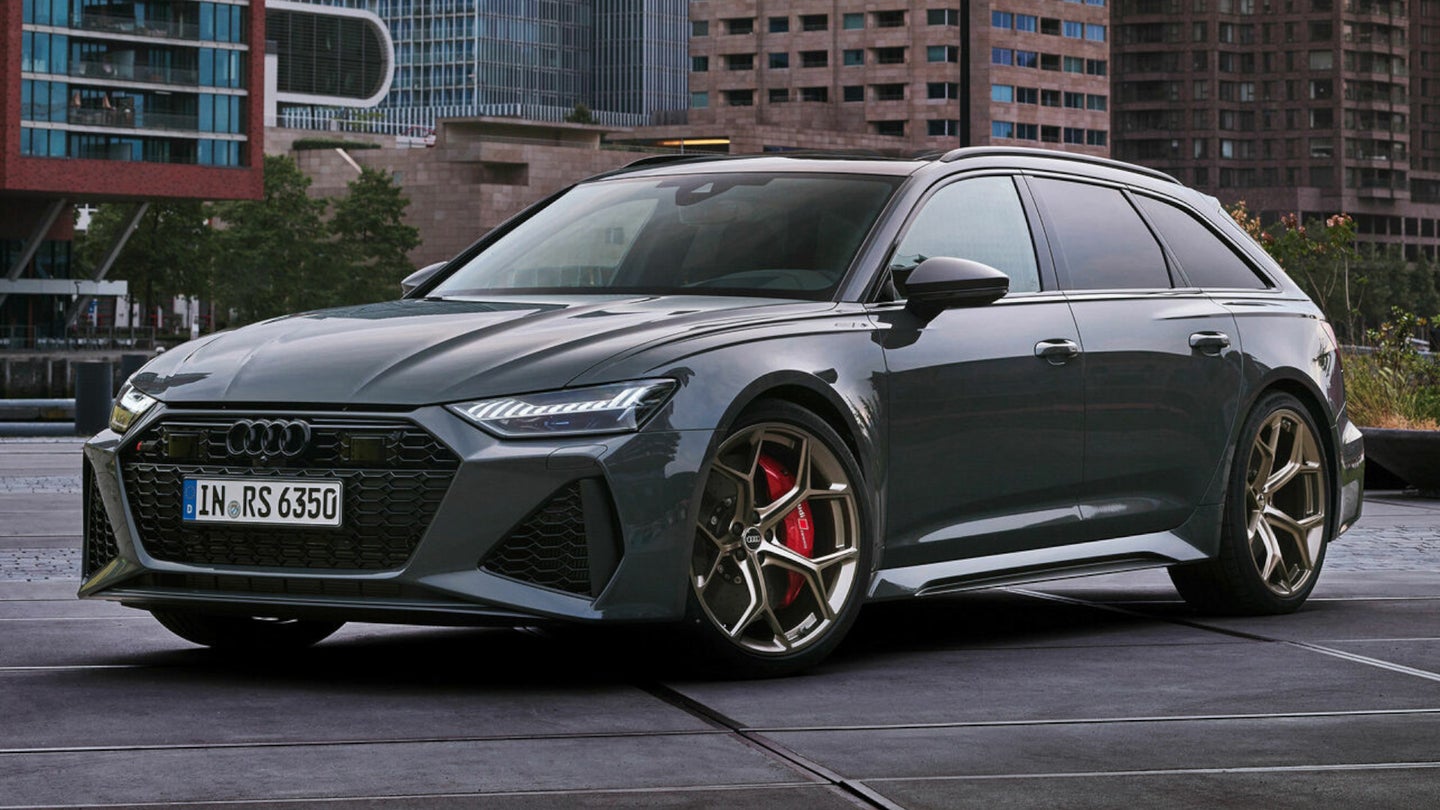 Audi has recalled over 50,000 vehicles over a power loss issue caused by spilled liquids in the rear seats of the vehicle.

As reported by CarScoops, Audi A6, A7, S6, RS6, and RS7 models are affected, covering 50,883 cars in total. The affected models are from the 2018 to 2022 model years. When liquid is spilled on the rear seats of these models, it can reach the car’s gateway module installed underneath. This can damage the electronics inside, throwing the gateway module into an emergency mode which limits engine power. Steering and braking are unaffected, but the sudden loss of power can increase the likelihood of a crash.

Audi has identified 46 claims indicative of this issue in the wild. Thankfully, no crashes or injuries have been reported related to this issue.

The issue first came to the attention of Audi after the Q5 and SQ5 models were recalled for similar problems last year. In those vehicles, liquid could reach the gateway module through a seam in the underbody, as well as via a spill in the rear seats. For this recall, however, Audi has identified that spills from above are the sole cause of the problem.

The recall fix involves the installation of a protective cover on the gateway module, which protects it from spills. Audi has fitted this part to all new models built from April 4, 2022, negating the issue in newer production vehicles. Affected owners will be notified by post with letters to be sent by January 20, 2023.

Spills in the car are an all-too-common occurrence for many families with children riding in the back seats. Nor are grownups immune from the occasionally dropped soda or water bottle. It’s perhaps surprising that Audi had left the gateway module largely unprotected underneath. It’s a lesson that will be remembered by the engineers in Ingolstadt for some time.