Stellantis and Samsung Team Up to Build Battery Plant in Indiana 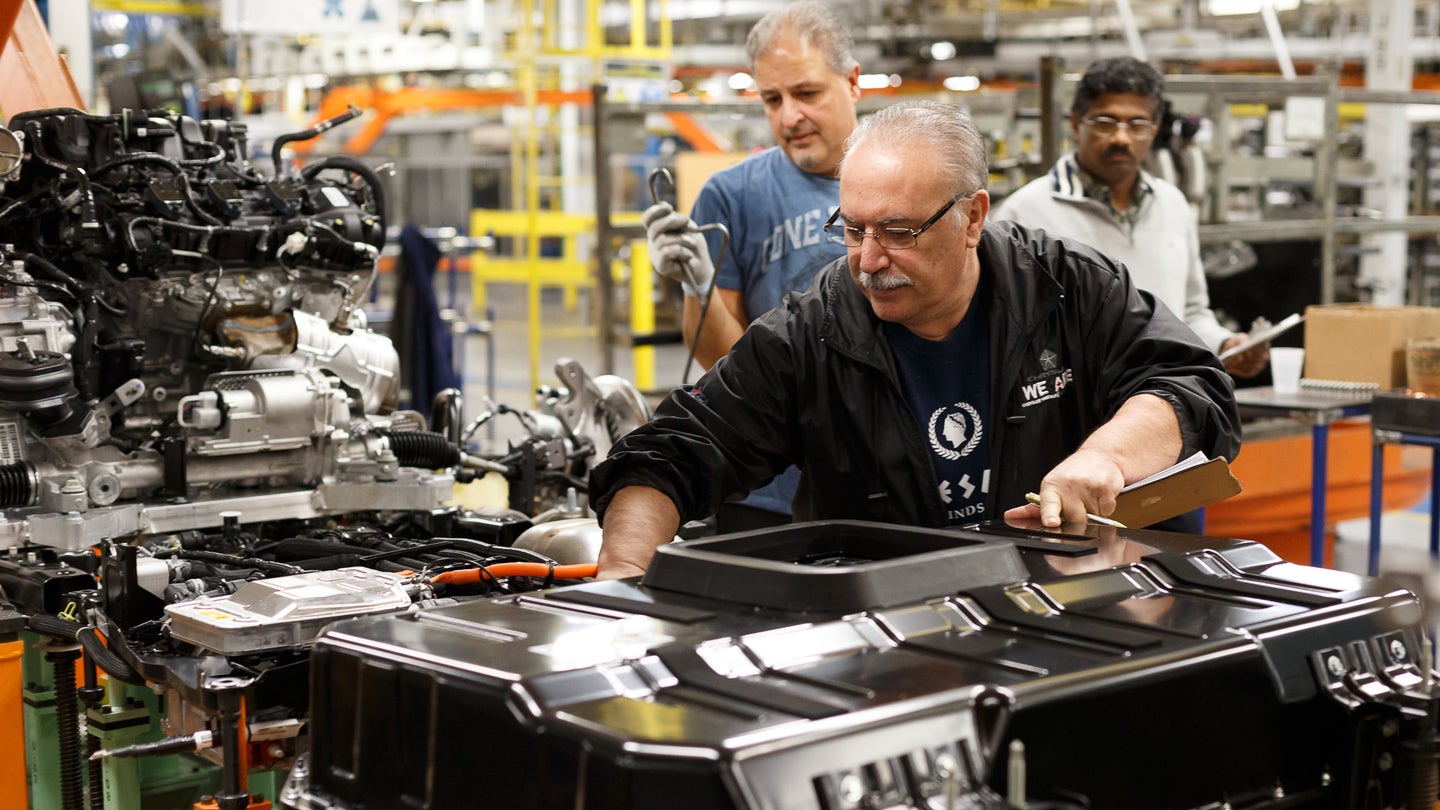 Stellantis and Samsung have teamed up on a joint venture to build a new battery plant in Kokomo, Indiana. Announced on Tuesday, the plant aims to help Stellantis reach its ambitious electrification targets by 2030.

The new plant is intended to start production by 2025, creating 1,400 new jobs in the process. Construction is expected to begin later this year. Initially, the new facility will boast an annual production capacity of 23 gigawatt-hours of batteries, with a longer-term goal to increase the factory’s output up to 33 gigawatt-hours in time. Scaling up production would be undertaken in concert with an expected rise in demand in future years.

The partnership is between Stellantis and Samsung SDI, the latter being a subsidiary of Samsung focused particularly on batteries and energy storage solutions. The joint venture will invest $2.5 billion into the construction and setup of the plant, which could increase to as much as $3.1 billion throughout the course of the project. Batteries produced by the Kokomo factory will be used to supply Stellantis’ North American vehicle assembly plants for use in a range of models.

Speaking on the project, Stellantis CEO Carlos Tavares notes the factory is key to the company’s plans going forward. “Just under one year ago, we committed to an aggressive electrification strategy anchored by five gigafactories between Europe and North America,” said Tavares, adding that the new plant “demonstrates Stellantis’ drive toward a decarbonized future.”

Similarly, Yoon-Ho Choi, CEO of Samsung SDI, spoke of the value of the project to the South Korean company. “We express our gratitude toward officials from the state of Indiana and Stellantis for supporting the final selection of the plant site in Indiana,” said Choi, noting that “We have secured a solid foothold in a rapidly growing North America EV market through the joint venture with Stellantis.”

The factory will be a key part of Stellantis’ efforts to reach the targets set out in its Dare Forward 2030 strategic plan. The company hopes to have annual global sales of 5 million battery electric vehicles by 2030, while reaching a 100% EV mix in the European passenger car market. In North America, the company hopes that 50% of its passenger car and light-duty truck sales are battery EVs. A combination of five new battery plants and supply contracts will give the company the 400 gigawatt-hours of capacity it needs to meet these goals.

Expect many similar announcements in coming years as Stellantis and other automakers rush to find the batteries needed to supply the coming EV revolution. Manufacturers from GM to Tesla are running to set up the production capacity required, and other automakers without such plants may find themselves short on a few cells in future.

The post Stellantis and Samsung Team Up to Build Battery Plant in Indiana appeared first on The Drive.