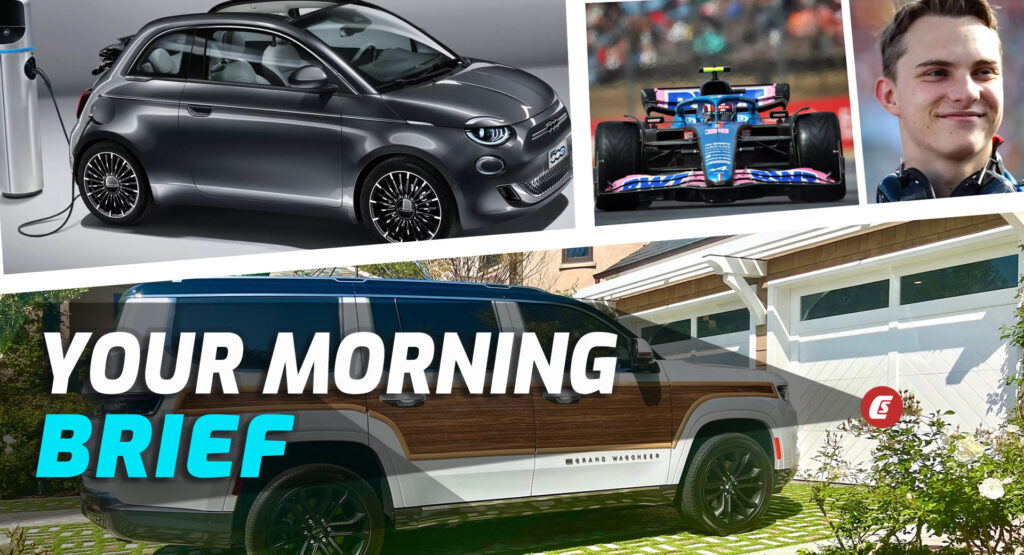 Stellantis Beats Tesla For EV Sales In Europe, Wants To Be Number 1 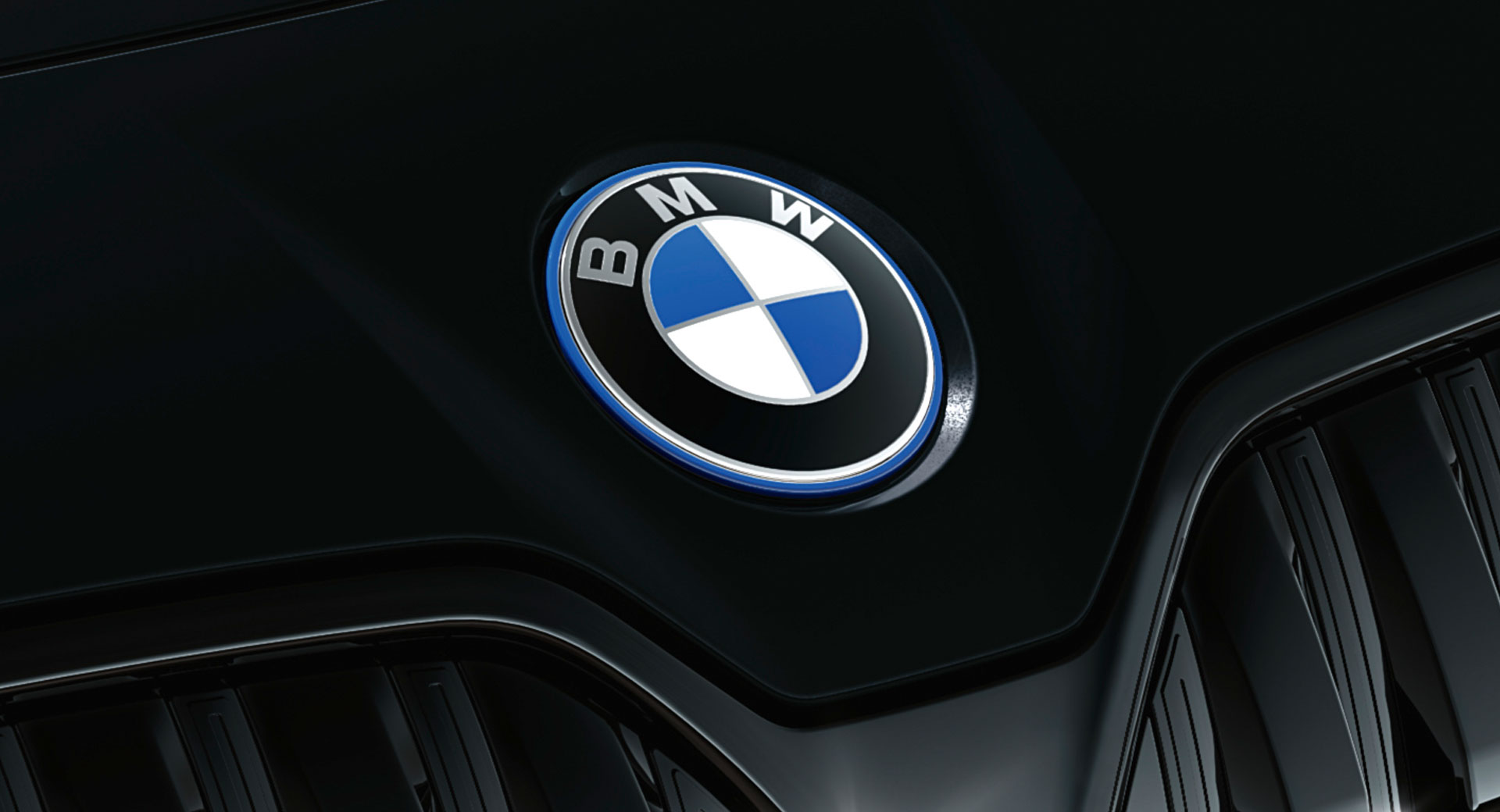 BMW will provide a glimpse of the Neue Klasse at IAA 2023. BMW has also confirmed its plan to unveil two unique vehicles at the 2023 CES show. The first is described as a “vision for mobility in 2040,” designed as a metaverse experience. On the other hand, we don’t know much about the NEXTGen concept, though BMW has been using it as a hashtag when introducing a few new prototypes and their new autonomous driving technology.

Alpine Announces Oscar Piastri For 2023, Only For The F1 Rookie To Publicly Deny Any Agreement 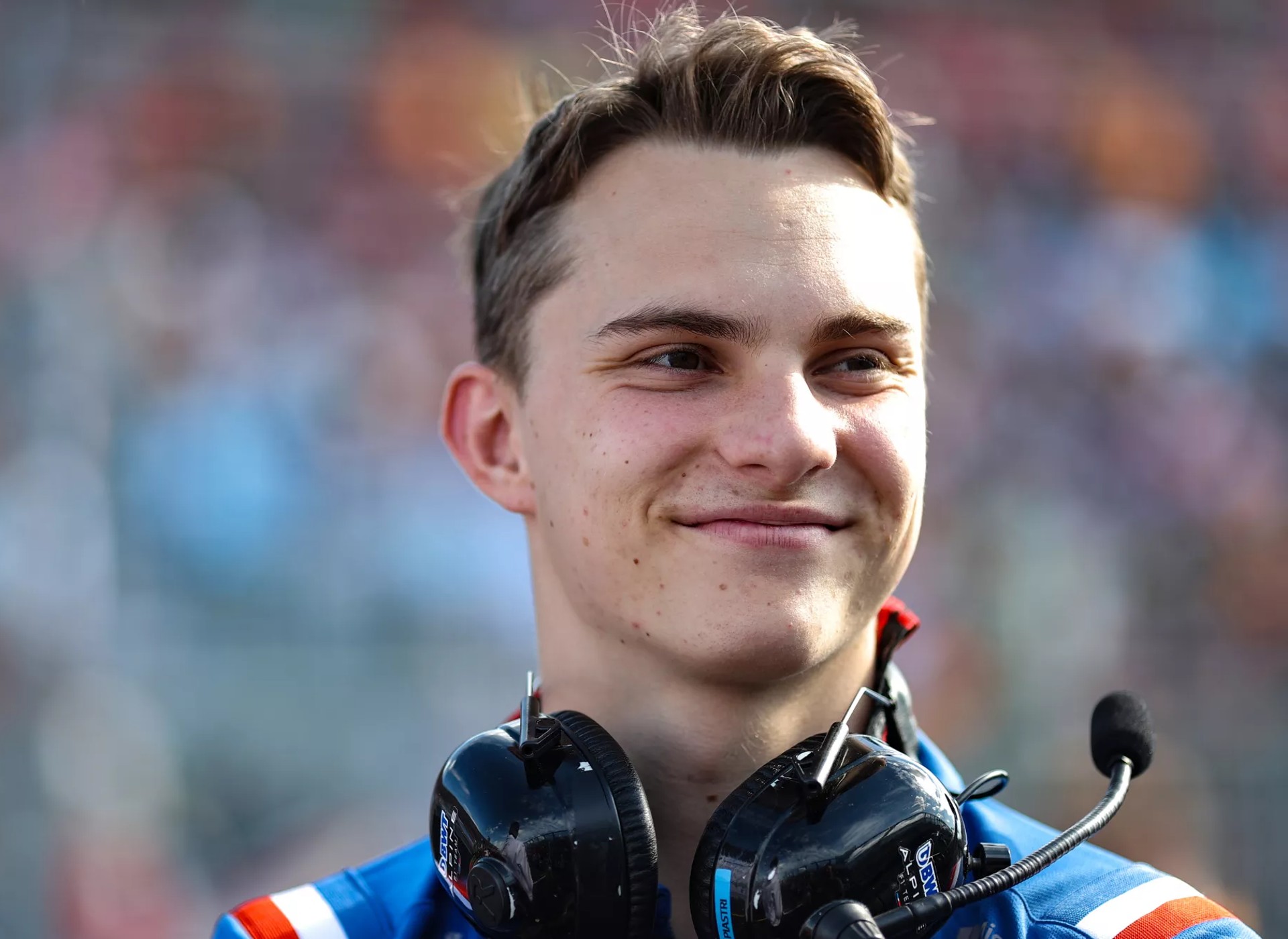 Following Sebastian Vettel’s retirement announcement next season, Fernando Alonso grabbed the available seat in Aston Martin, leaving Alpine in search of a new driver. Consequently, Alpine officially announced in a press release that Oscar Piastri will join their driver lineup for 2023, only for the rookie to deny the statement a few hours later and say he would not be driving for them. Let the silly season begin!

Maserati Launches New 10-Year Warranty For Its Engines And Transmissions

Maserati is ready to offer a new 10-year warranty package for its vehicles. Dubbed the Extra10 Warranty Program, it is available in addition to Maserati’s standard warranty program. This warranty will cover powertrain components such as the engine and transmission. Starting on October 1st, 2022, it will be offered in the United States, Canada, and Latin America for all new Maserati cars. 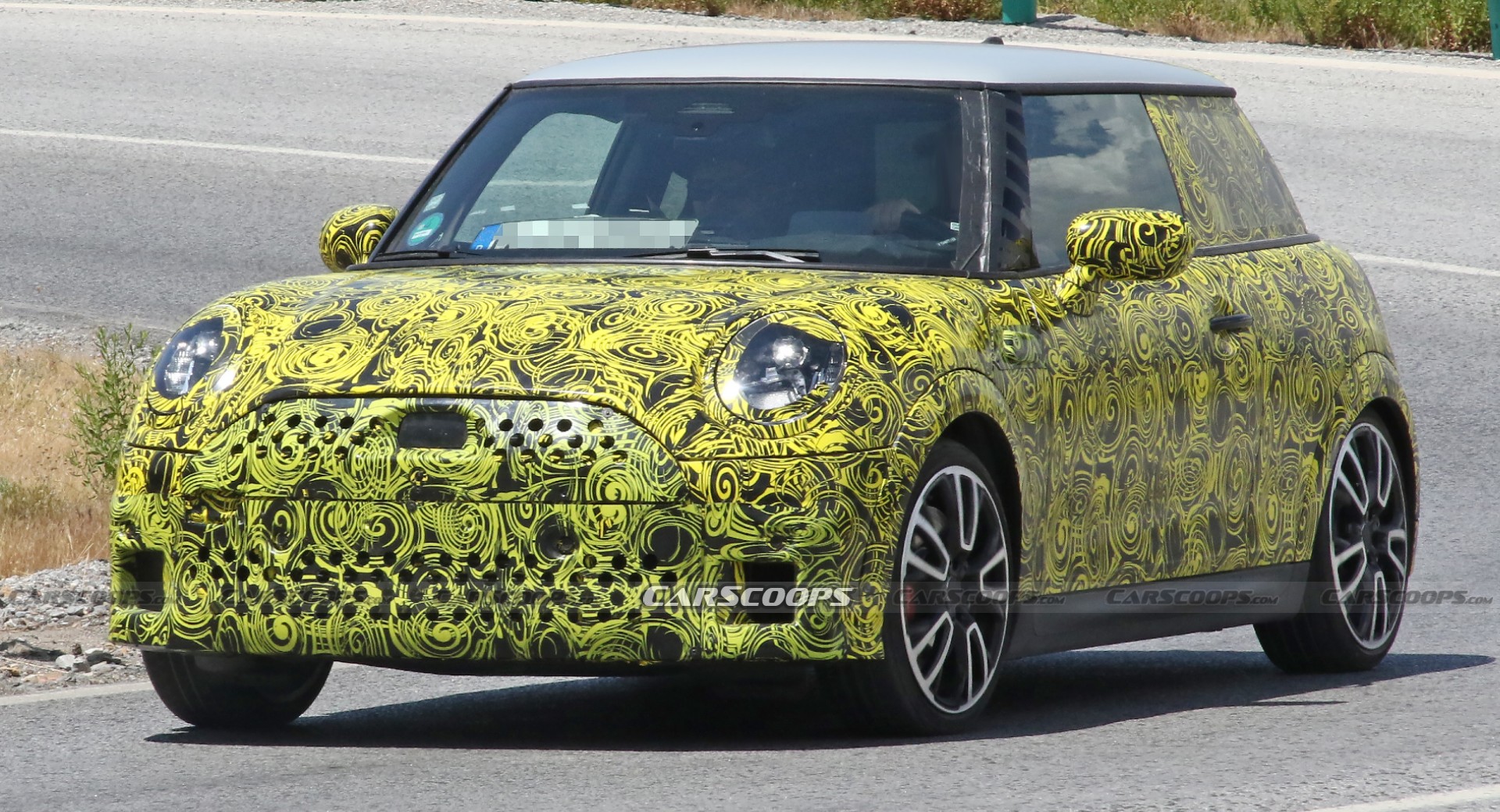 In sporty JCW configuration with a three-door body, the facelifted ICE-powered MINI Hatch has been spotted in Southern Europe. It is hidden in traditional yellow camouflage, but we can make out its revised grille, modern LED headlights, large bumper intakes, and roof spoiler. The 2.0-liter four-cylinder turbocharged engine with 228 horsepower that powers the current model is most likely to power this new model too.

New Jeep Grand Wagoneer Gets Its Woodgrain Groove Back For $1,899 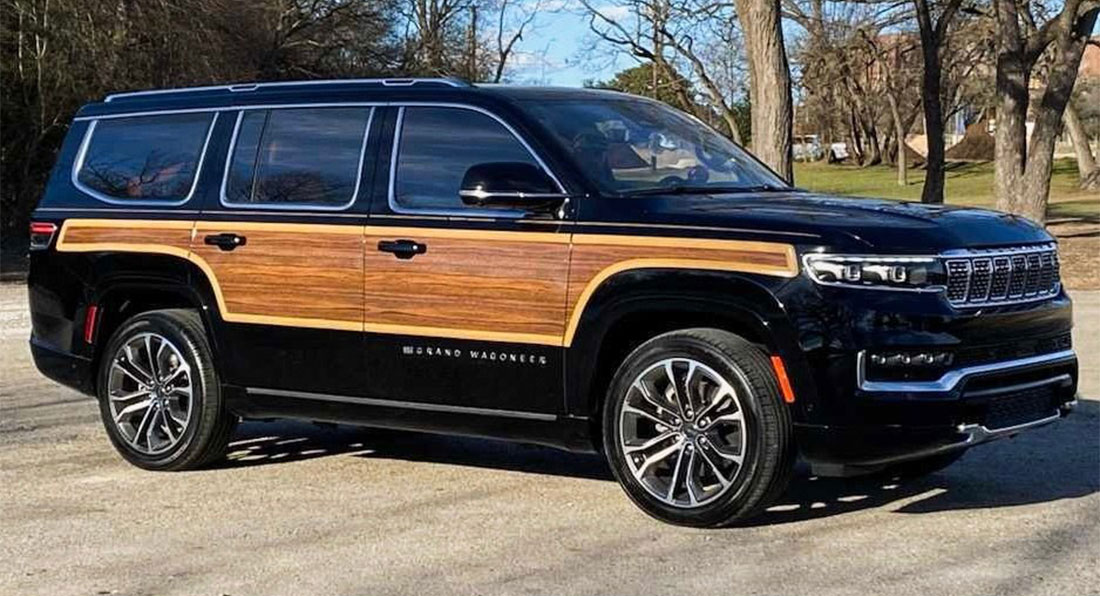 One of the defining characteristics that customers came to love about the original Jeep Grand Wagoneer was the wood paneling that ran along the sides of the vehicle. Wagonmaster has begun replicating these wooden moldings for the Grand Wagoneer and the standard Wagoneer after the opulent SUV returned without this feature. It costs $1,899, and several kits have already been sent to Jeep dealerships and owners.

I understand that, with my agreement, Williams Racing have put out a press release this afternoon that I am driving for them next year. This is right and I have signed a contract with Williams for 2023. I will be driving for Williams next year.

Alex Albon will continue to compete for Williams through 2023 and beyond, as per a multi-year contract with the renowned British team. “Alex brings a great blend of skill and insightful learnings that will help bring the team greater success in the future,” Team Principal Jost Capito remarked. Nicholas Latifi’s contract with Williams is expiring this year, and it is yet undecided with whom Albon will partner. With the announcement, Albon took the opportunity to parody the drama that is going on between Alpine and Piastri. 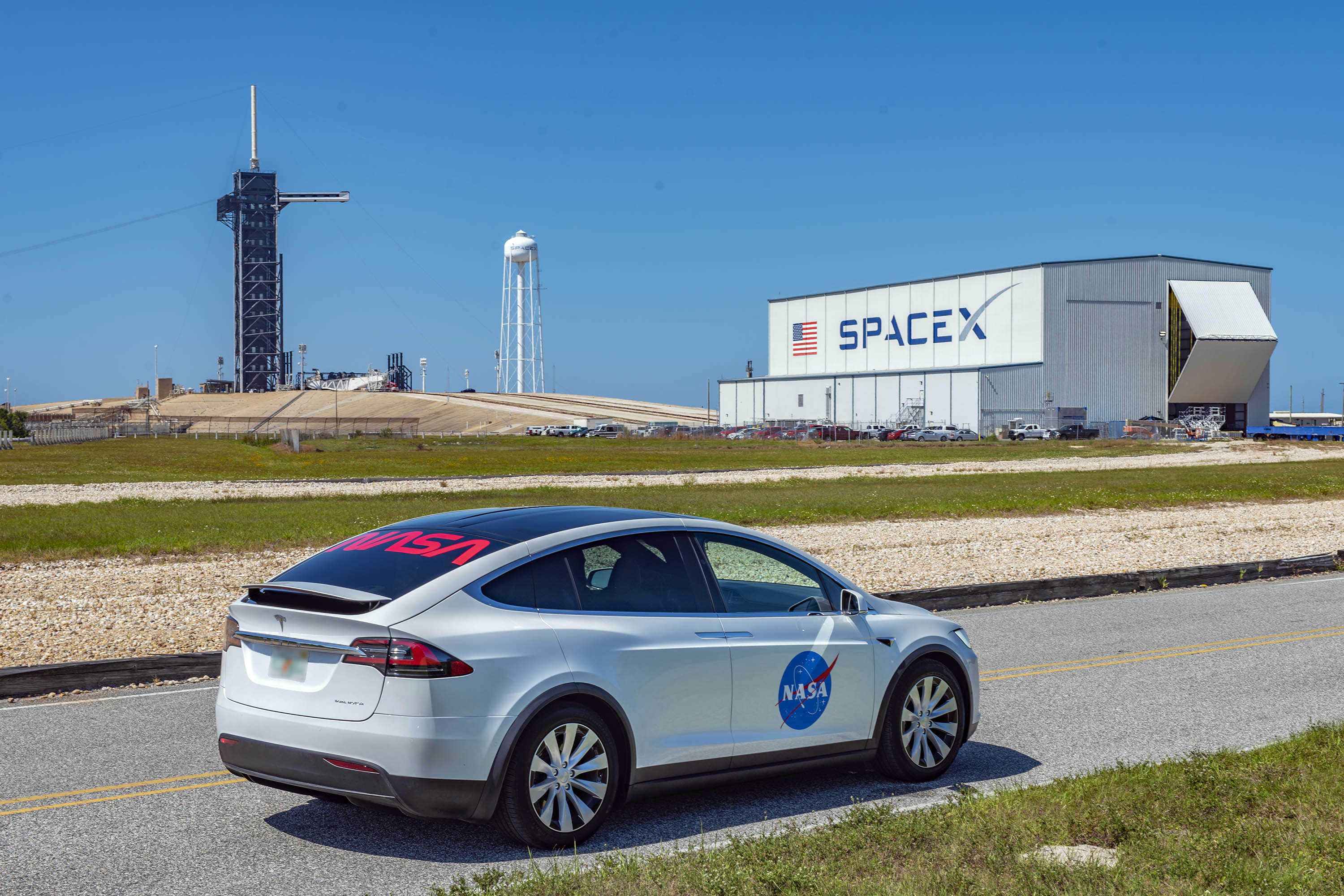 Australian farmer Mick Miners found debris from a SpaceX capsule that had crashed in a remote area of his property. It landed on July 9th and wasn’t found until several weeks later, reports BBC. Two other pieces were later discovered nearby, and the Australian Space Agency urged anyone who came across additional debris to notify a SpaceX debris hotline.