Stellantis CEO Warns That A Recession Could Slow EV Adoption 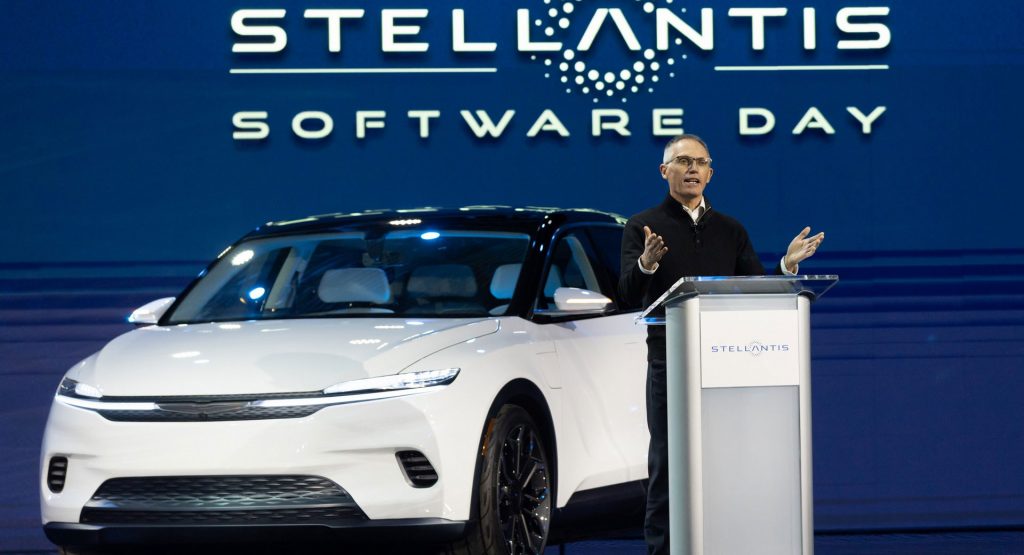 Stellantis chief executive Carlos Tavares has warned that a recession could slow the growth of EV adoption, particularly if governments slash spending and incentives.

While speaking from Germany during a virtual roundtable event, Tavares said that central banks need to be cautious in their decision-making and indicated that increased costs of servicing debt due to higher interest rates could lead to government spending cuts at a time when consumers need as much support as possible to get into an EV.

“If you damage the capability of the middle classes to buy electrified cars because you support them less, because you don’t have so much money, because you need to take care of the budget deficit,” Tavares said, “because you cannot continue to increase the debt, because the servicing of the debts is very expensive, because of the increasing interest rates, you are increasing the gap.” 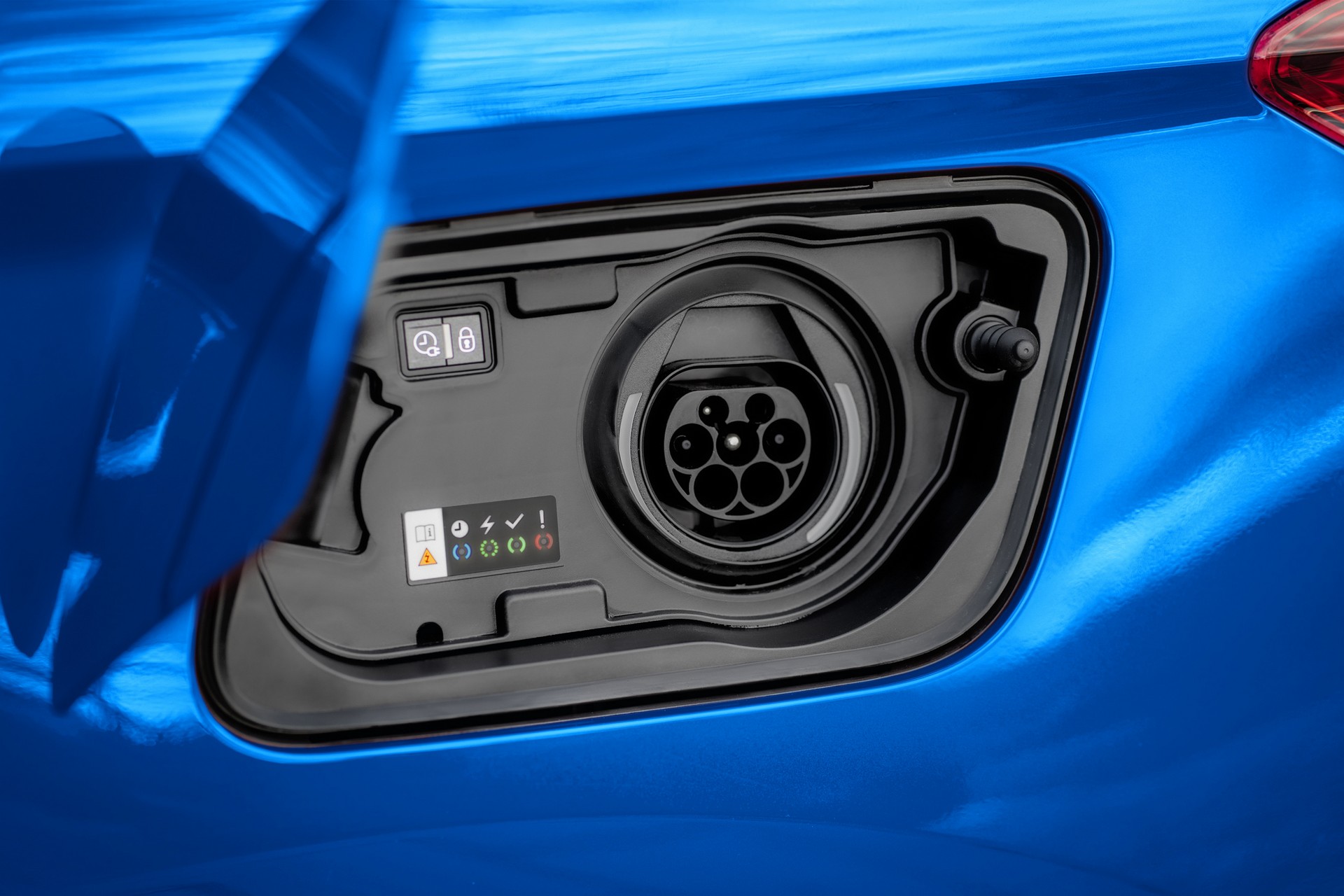 Tavares has previously warned that in 2024 or 2025, the automotive industry will experience a shortage of high-voltage batteries while waiting for more production to come online. The car manufacturer will begin production at a North American battery plant in Kokomo, Indiana in 2025 and as it and other large battery sites come online, there could be a shortage of raw materials by 2027 or 2028.

With this in mind, Tavares said it is important for emissions requirements to remain stable, noting that some companies may not be able to keep up due to supply-chain constraints, The Detroit News reports.

“The only thing that really helps to deliver is stability,” Tavares said. “Stop playing with the rules. Leave the rules as they are, and let people work properly with a lot of focus and a lot of rigor.” 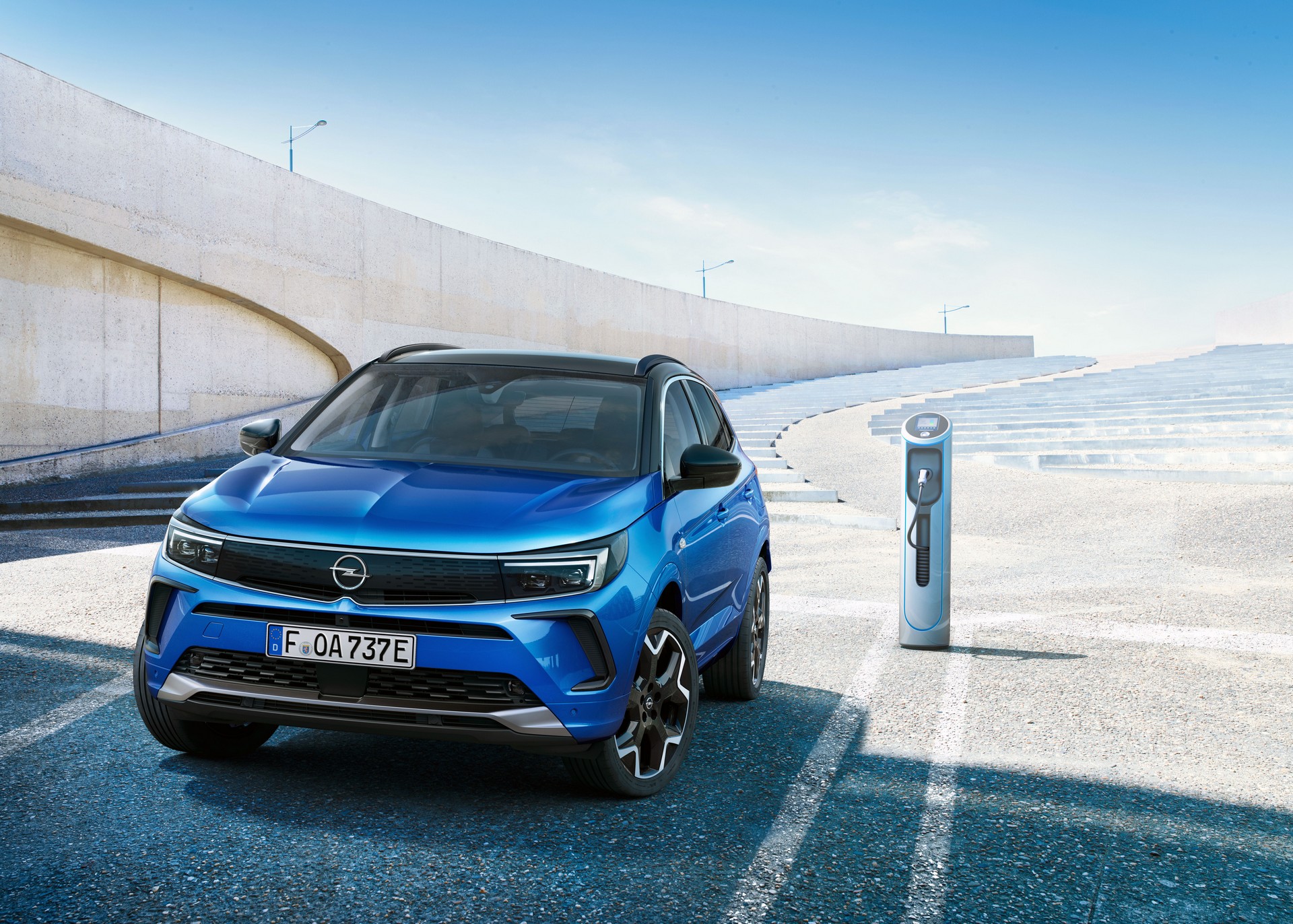 Stellantis is investing $35.5 billion into electrification and software by 2025 and in 2030, expects half of its U.S. sales to be for EVs. The car manufacturer is prepared to endure a smaller vehicle market as it transitions to EVs, Tavares added.

“If the demand goes south because the affordability factor is not there, then we need to be able to live with a lower customer base,” he said. To do this, Stellantis is working to keep its break-even point at 50 per cent of sales. “With less sales, at least for a certain period of time, which then means to protect the company and ensure the sustainability of the company that we need to keep our break-even point, which is exactly what we are doing.” 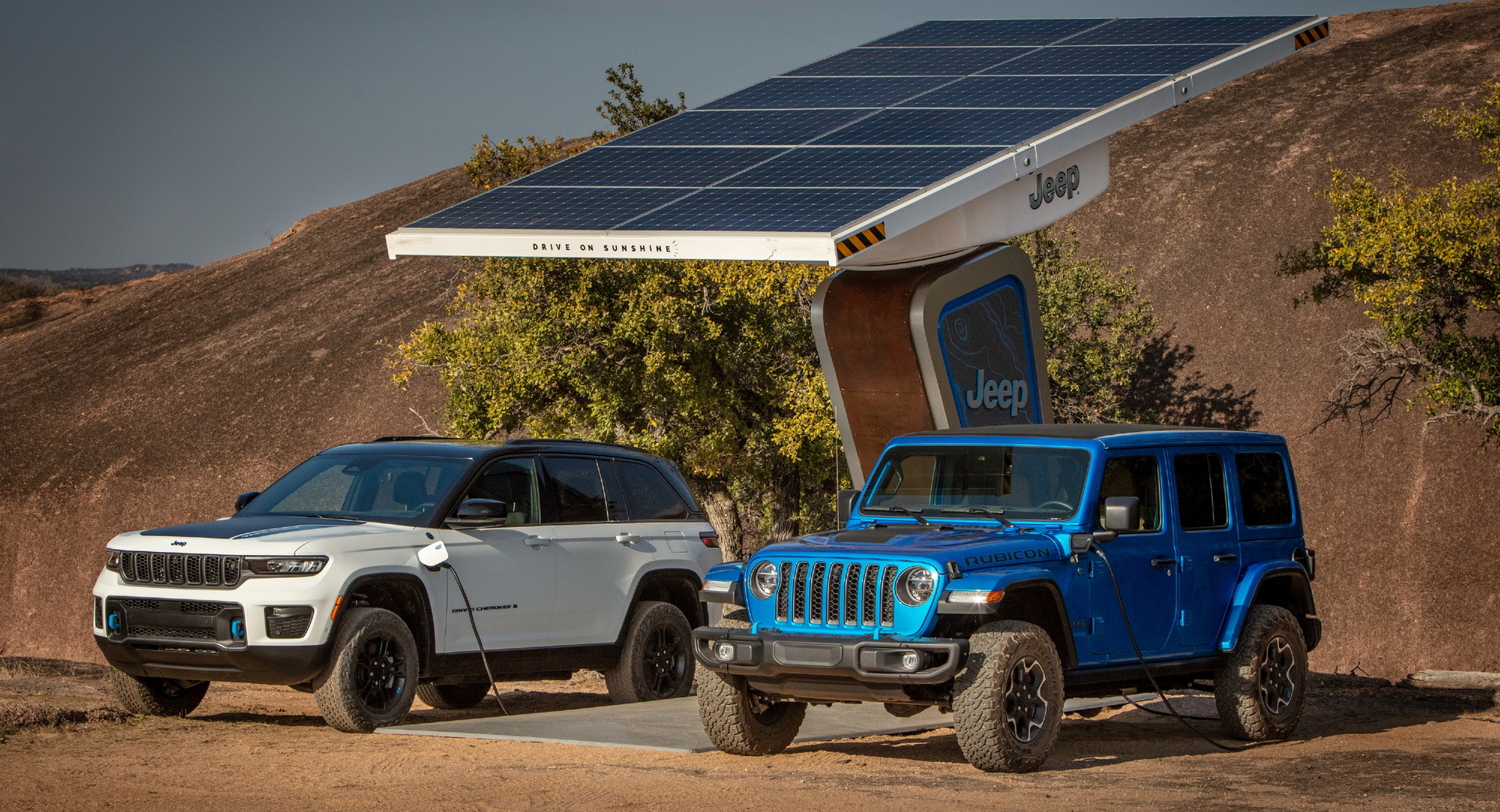