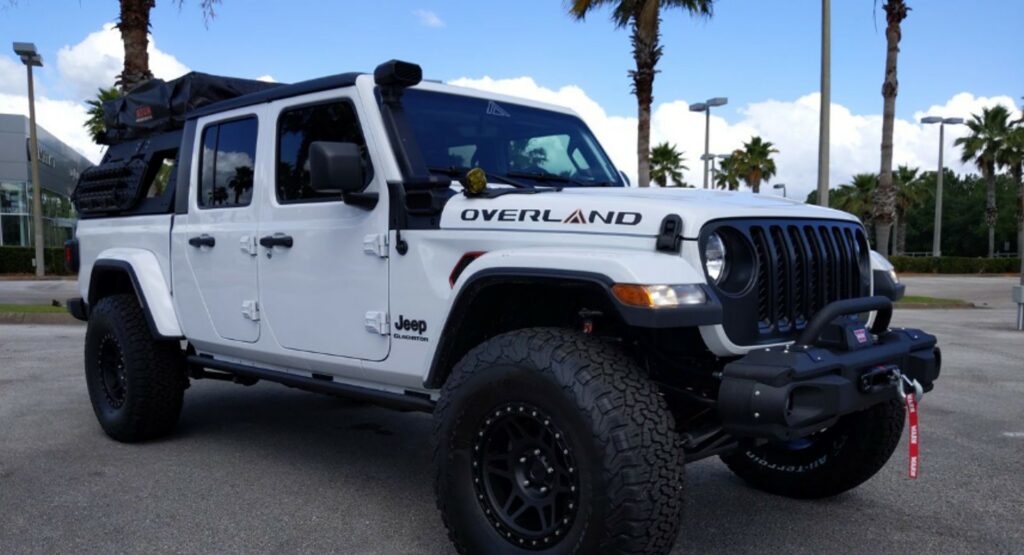 When customers see a window sticker with a bunch of dealer add-ons it can be a real turn-off. One dealer in Florida, Daytona Dodge Chrysler Jeep Ram, offers add-ons that people actually want so much that it’s creating more brand loyalty, says owner Randy Dye. Instead of gimmicky stuff like lifetime nitrogen fills or wheel protection packages, it offers more power, more performance, and more capability.

Customizing cars is something that millions enjoy but oftentimes certain modifications can void a vehicle’s warranty. That’s one reason that Dodge created its Power Broker dealer network to install factory-backed performance-enhancing parts while maintaining warranty coverage. Daytona has taken that to the next level according to a report in Autonews.

It’s one of the dealers in that Power Broker network but it’ll customize a vehicle far beyond the off-the-menu packages offered by Dodge. Dye says that when it comes to meeting customer requests for modification and customization Daytona’s Garage, an offshoot of the dealership, has a “let’s figure it out” approach. 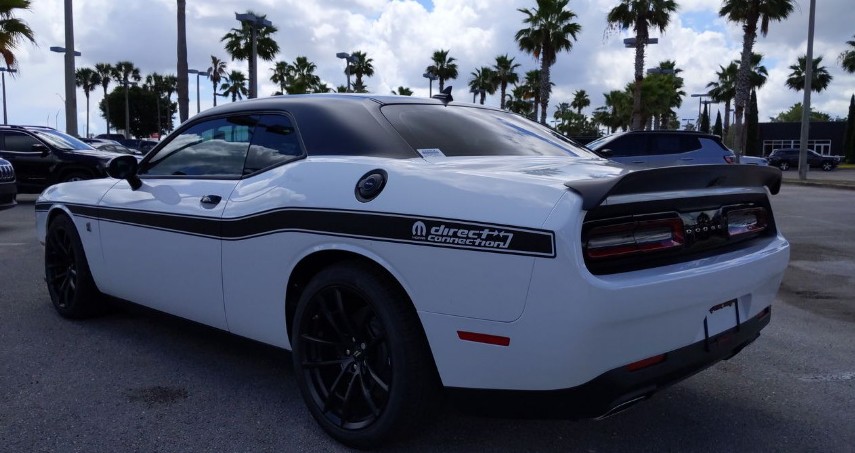 According to Dye, that includes supercharging a Dodge Durango R/T about six years ago, or in other words, half a decade before Dodge did that themselves with the Durango Hellcat. They’ll even offer serious modifications to your dream off-road machine.

Not every package is a smash hit in terms of value. One 2022 Dodge Challenger has an upcharge of $5,999 for accessories that only include window tint, Mopar hood pins, a satin black vinyl roof, and vinyl direct connection graphics. That’s steep for an appearance package that might be writing a check that the engine under the hood can’t cash.

In addition, it’s worth noting that sometimes Daytona’s Garage plays the “Market Adjustment” markup game like many other dealers across the nation who take advantage of certain factors to make customers pay well above MSRP. That sort of behavior tends to drive customers away.

Nevertheless, as a former auto repair shop runner, I can assure you that this kind of “let’s figure it out” attitude is rare in the business. It’s even rarer for a dealership to engage in it so it’s no surprise that Daytona’s Garage is creating some loyal customers. 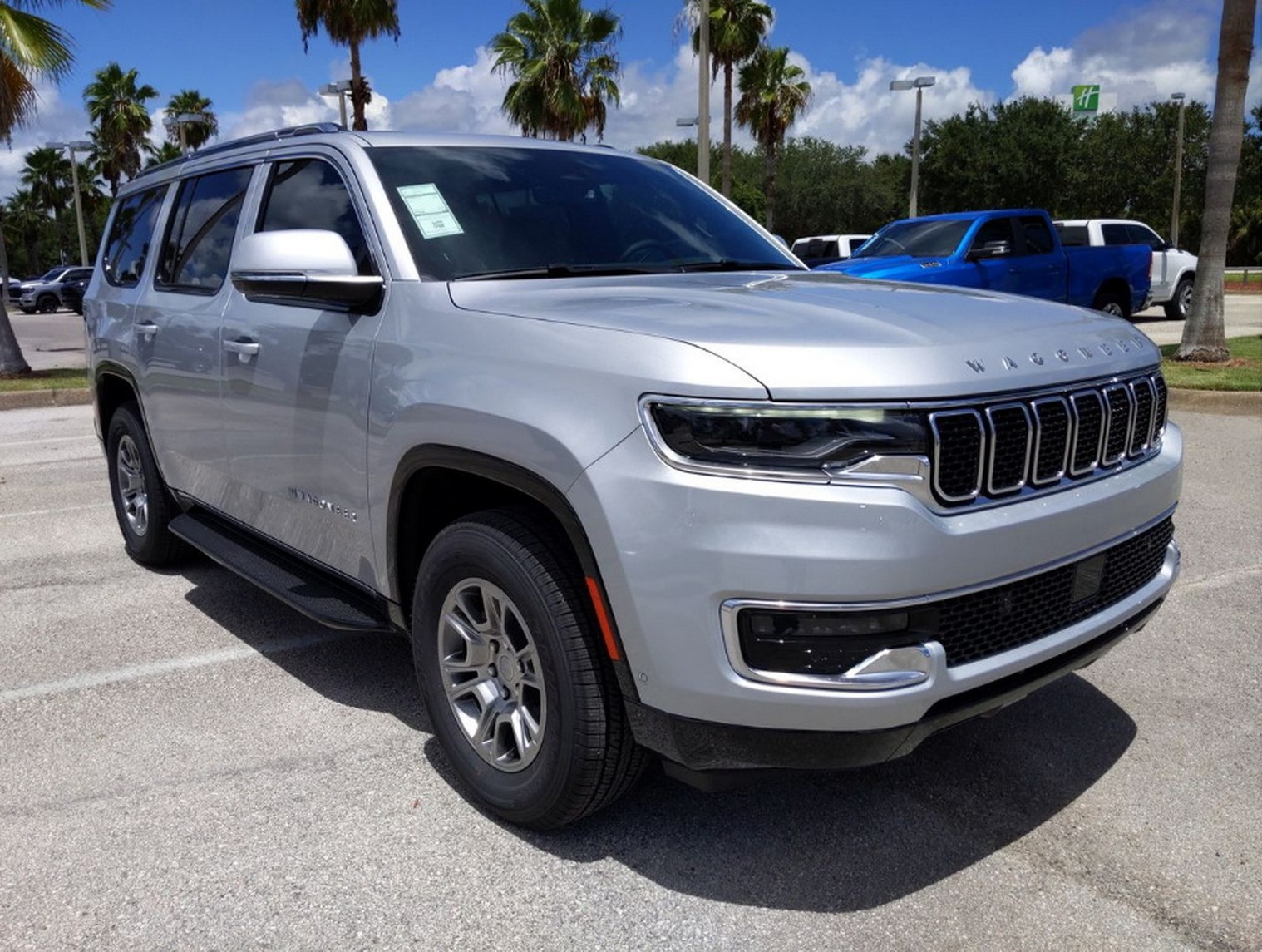