Stellantis Is Happy For Workers To Unionize Battery Plants 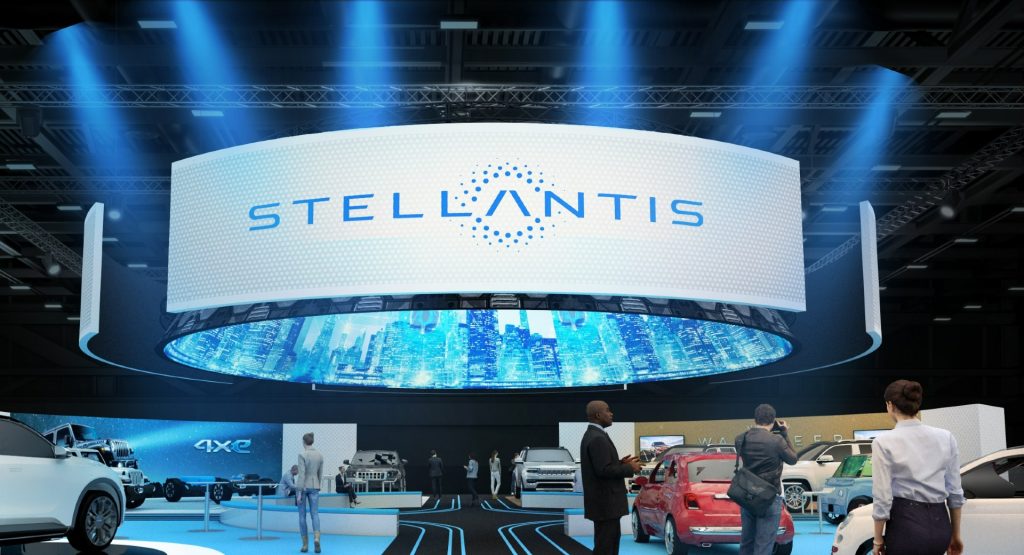 Stellantis has revealed that it will support workers if they choose to unionize future battery factories across North America.

Speaking during a virtual media roundtable at the ongoing Detroit Auto Show, Stellantis chief executive Carlos Tavares said the carmaker has “zero problems with unions,” adding that “good dialogue with unions is part of the competitiveness of any company.”

Stellantis will establish a large battery factory with Samsung SDI in Kokomo, Indiana, the same city where it operates three plants that produce engines and transmissions. It is also working on a battery plant with LG Energy Solution in Windsor, Ontario, Canada. 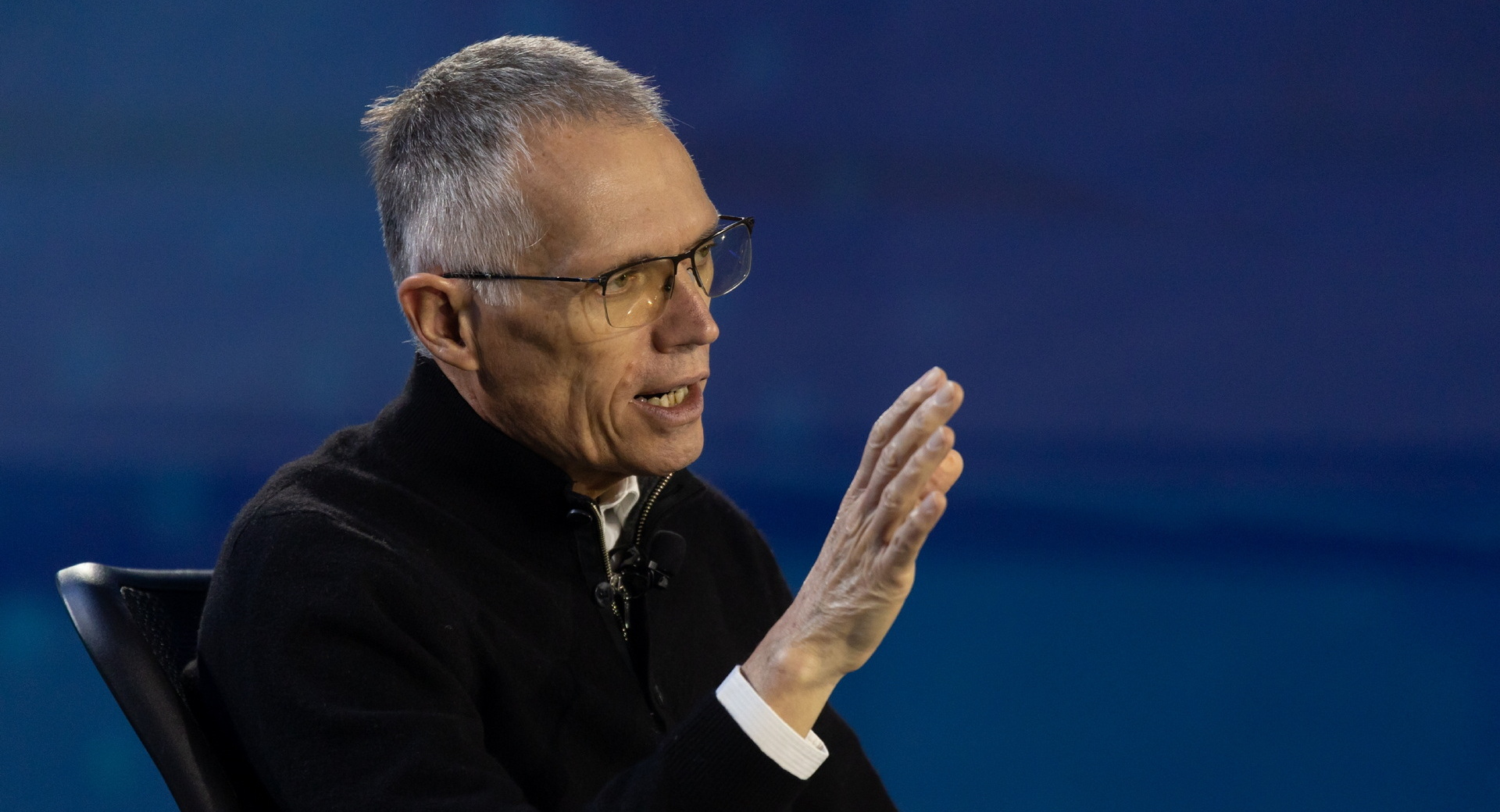 “It’s up to the people in the plant,” Stellantis North America chief operating officer Mark Stewart added when asked about these plants being unionized. “All of our other facilities that we wholly own are unionized. We’ve got a great relationship with the union, and if those wind up being union, then that’s great and wonderful, just like it is today. If it’s not, then that’s those folks’ decision as well.”

Stellantis has had its issues with the UAW, Auto News notes. Last week, UAW vice president Cindy Estrada noted that despite complaints about working conditions at the company’s Kokomo Casting plant, the carmaker was “investing billions in a new battery plant across the street.” Tavares also upset the union earlier this year when he said absenteeism was worse in the U.S. than other parts of the world. 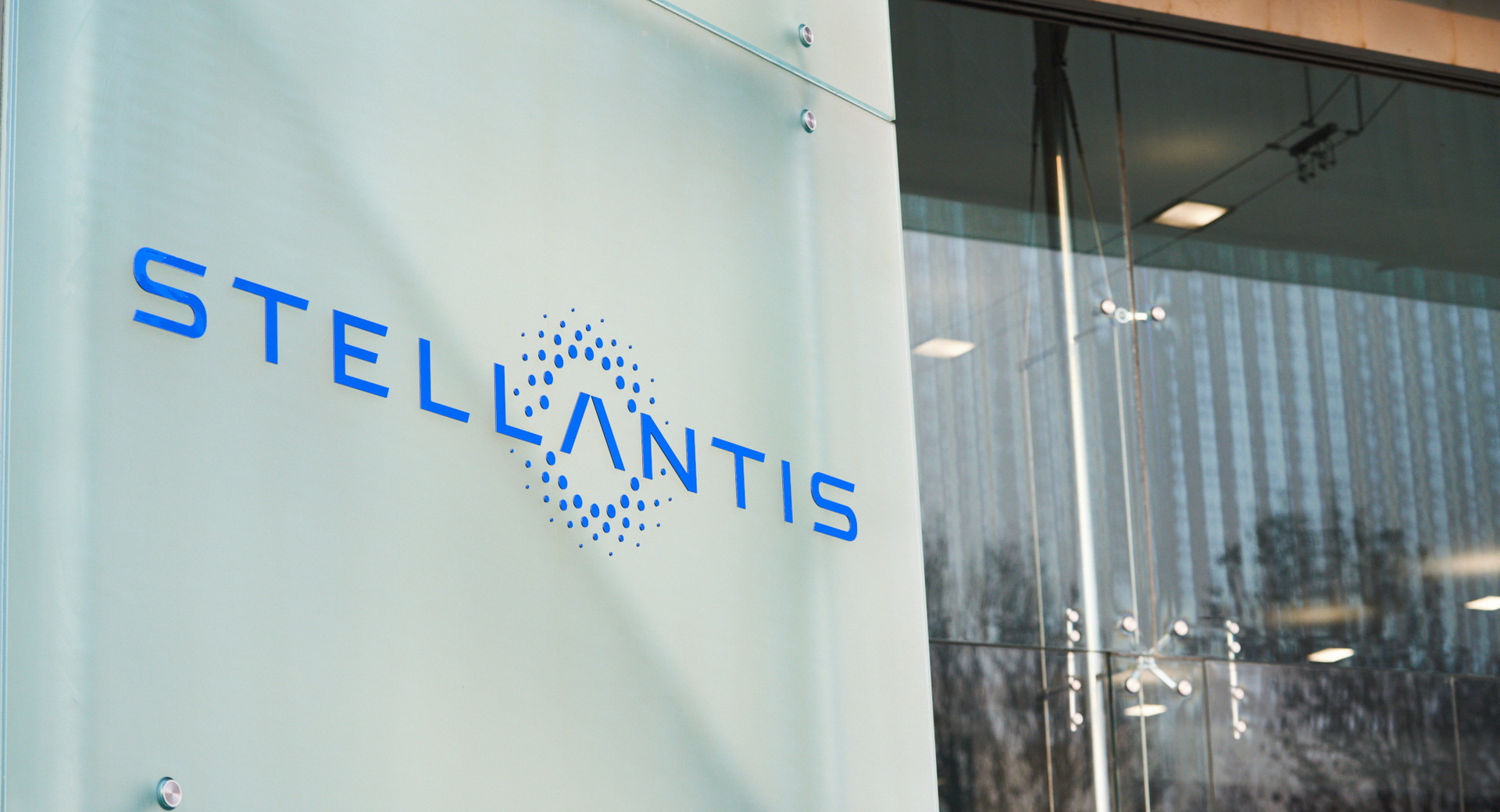