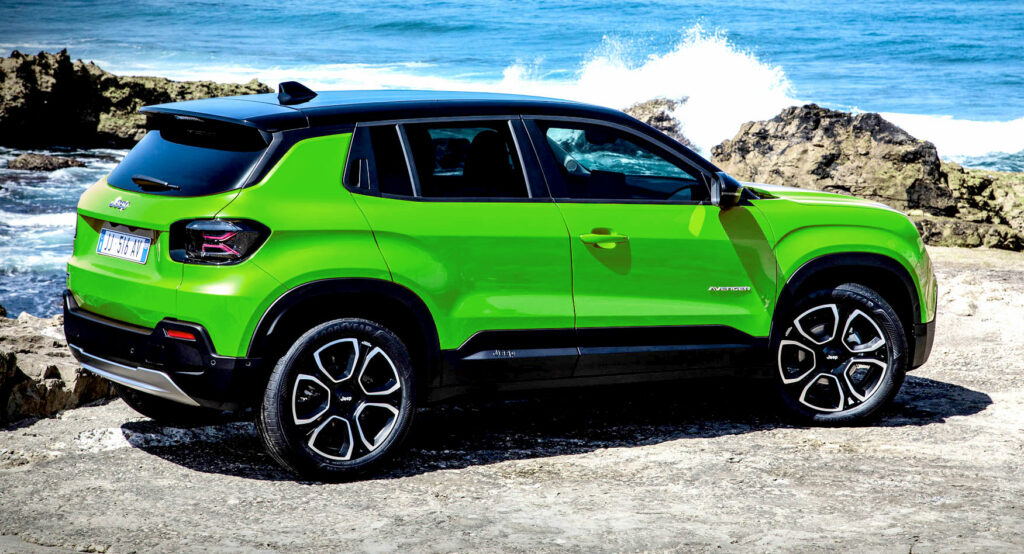 Stellantis CEO Carlos Tavares believes that his company’s European plants have the necessary space to generate their own electricity, and the threat of Russia cutting off Europe’s supply of natural gas may make it a worthwhile investment.

Speaking at the Detroit auto show, the executive said that the company is “now preparing a very strong energy use reduction plan,” per Reuters. “We are going to make significant investments to produce our own energy onsite.”

Tavares, who formerly worked at Nissan, said he was, in part, inspired by the way Japanese automakers responded to the tsunami in 2011, which knocked out power and supply chains for much of the country. 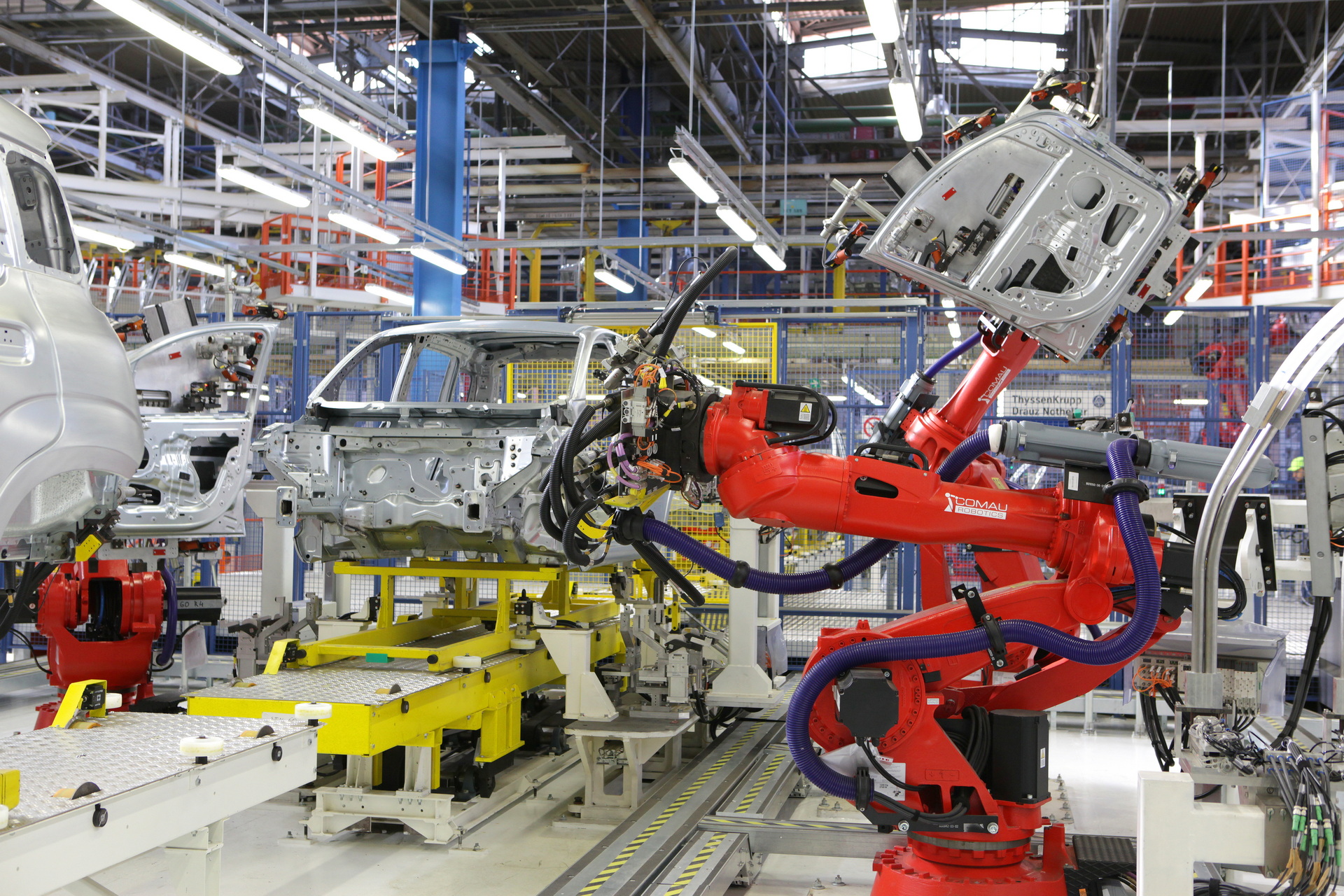 Indeed, the threat of Russia stopping the flow of natural gas to Europe is “one additional element of chaos.” Beyond the threat of rolling blackouts in Europe, automakers face many difficulties supplying parts as a result of the Covid-19 pandemic and the Russian invasion of Ukraine.

So far, Tavares said that Stellantis is handling the issues and European production has not been affected by Russian gas supply disruptions, although costs have risen. If the energy crunch becomes bad, though, the automaker may have to switch to scheduling work for off-peak hours, when energy is cheaper.

As for the plan to generate its own power, the CEO said that this measure “will be decided in the next few days,” suggesting that the specifics of the plan have yet to be set in stone. He did say, though, that Stellantis plant sites have space for additional solar power arrays and seemed to shrug off deeper concerns relating to the issue.

“When you add chaos to the chaos, you don’t see so much difference,” Tavares said. “We have been managing this industry in the last few years in health-related chaos, supply chain-related chaos, regulatory chaos, and now energy chaos.” 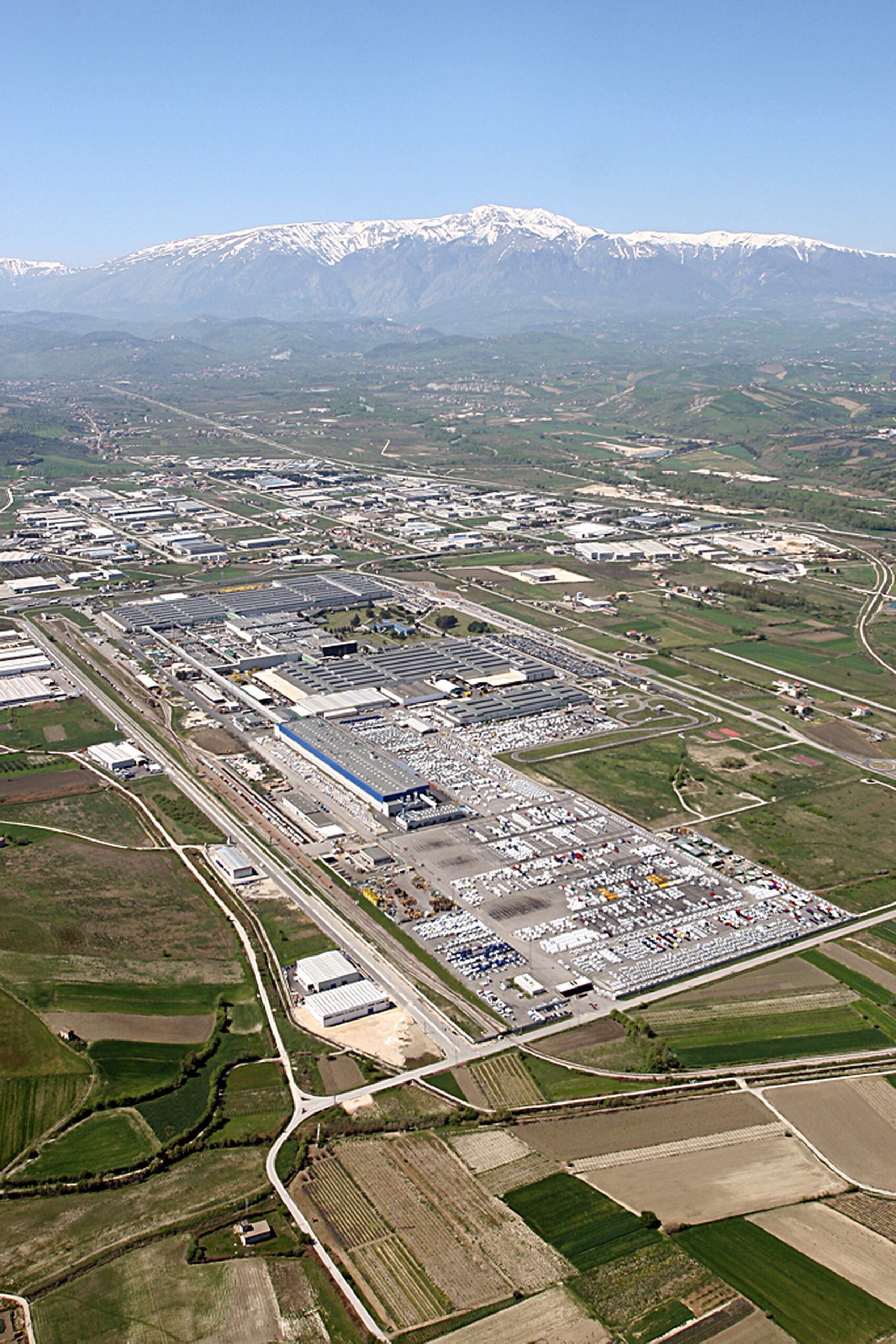