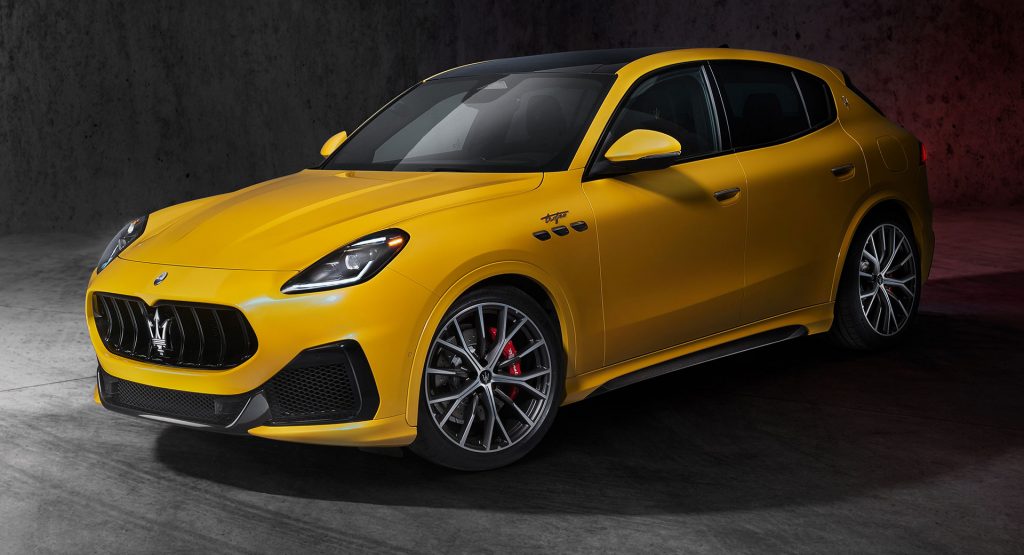 Stellantis is preparing to roll out its first cars capable of Level 3 hands-free driving in 2024 thanks to a tie-up with French company Valeo.

Mercedes was the first carmaker to get legal certification for a Level 3 autonomous system, but currently no Stellantis product has Level 3 status. That will change when Stellantis starts fitting its cars with the next generation of the Valeo-developed Scala lidar system that helped Mercedes get the jump on its rivals.

Level 3 autonomy means drivers can switch their attention away from the road, legally allowing them to catch up on emails, watch a movie or read a book. Sleeping is still off the menu, however; drivers must be ready to take control back from the car when commanded to do so.

Although Tesla (none of whose cars currently have Level 3 certification), or specifically its boss, Elon Musk, thinks lidar technology, and even radar technology, is unnecessary for autonomous driving, most experts disagree. High profile Tesla accidents have proved that the cameras can be confused by oncoming lights and differing surfaces and shadows in a way that lidar is not.

Related: A Growing Number Of Carmakers Are Using Lidar Sensors, Tesla Ain’t One Of Them

Lidar works by bouncing laser light off objects, which when returned to the car’s sensor allows the computer to create a map of the surrounding environment, including other traffic. The Mercedes S-Class Level 3 system relies on a mix of radar, cameras, lidar, and even moisture sensors.

The next generation of Scala lidar slated for use in Stellantis products will make a big leap over the current generation used by Mercedes, according to Automotive New Europe. The resolution of the new system is 12 times greater, it has a viewing angle 2.5 times wider, and it can see three times as far, giving it the ability to see objects more than 200 m (656 ft ) away.

Stellantis’s STLA AutoDrive autonomous system is being co-developed with BMW and will debut in 2024 on “multiple models”, by which time the company will be focused on developing truly autonomous Level 4 and Level 5 technology, though that is likely to be limited to commercial applications, such as taxis, at least initially.