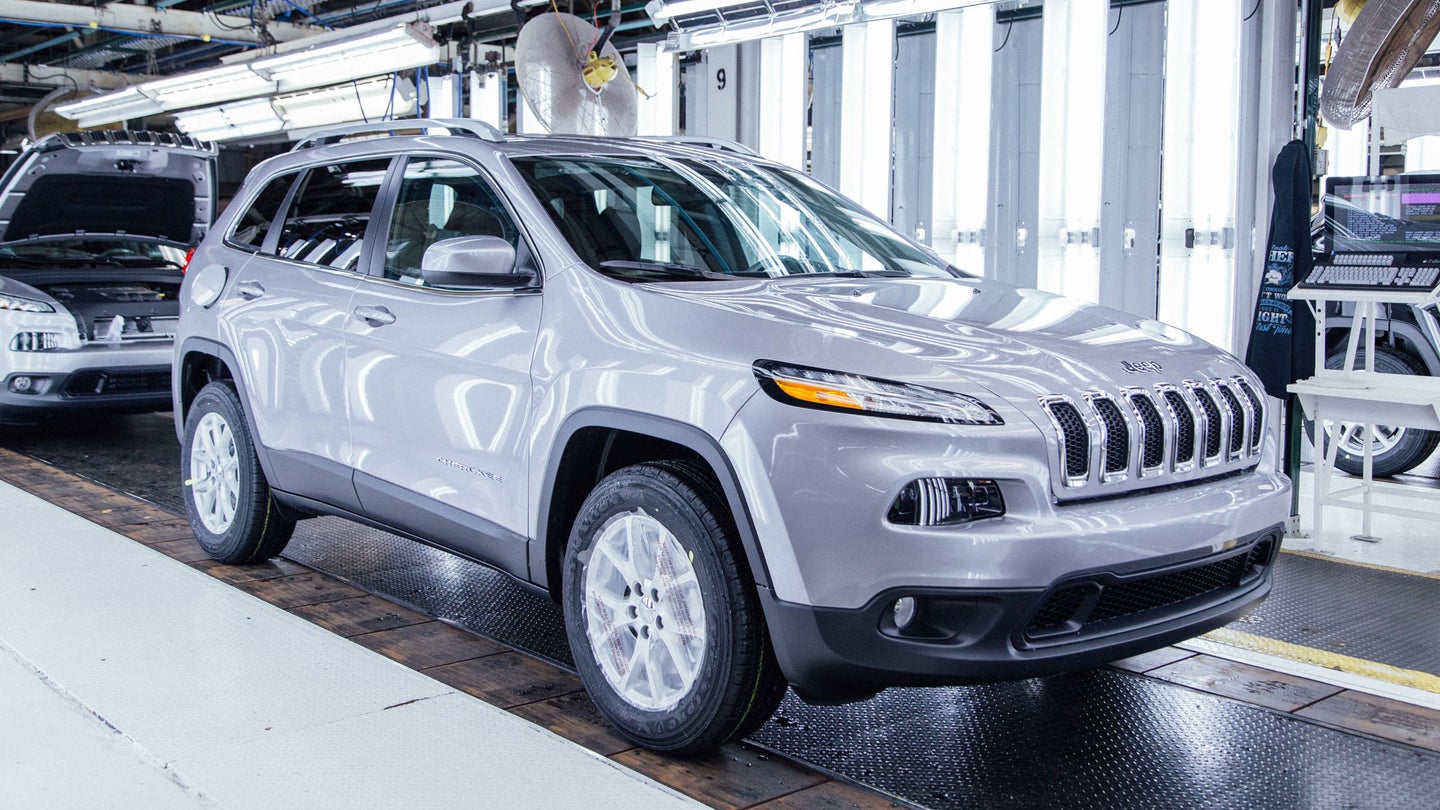 The Stellantis plant in Belvidere, Illinois, where the Jeep Cherokee is built, will idle indefinitely come February 28, 2023. Many of the plant’s 1,350 employees will face indefinite layoffs which, according a statement Stellantis made to WIFR (h/t to Jalopnik), could exceed six months.

The plant idling is said to be due to several factors. Supply chain shortages and the lack of Jeep Cherokee sales—which are down 61 percent year-to-date—certainly haven’t helped. However, the biggest factor is the brand’s switch to electrification. Stellantis is pretty short on electric vehicles at the moment and it’s promised a $31.6 billion investment into electrifying its lineup by 2025.

Stellantis also said that it will do its best to place laid off workers in full-time positions elsewhere in the company but there’s no guarantee of future employment. As you can imagine, the United Automobile Workers (UAW) union isn’t thrilled.

“We are all deeply angered by Stellantis’ decision to idle the Belvidere Assembly plant without a plan for future product,” says UAW Vice President and Director of the Stellantis Department, Cindy Estrada. “There are many vehicle platforms imported from other countries that could be built in Belvidere with skill and quality by UAW members at Belvidere. The transition to electrification also creates opportunities for new product. Companies like Stellantis receive billions in government incentives to transition to clean energy. It is an insult to all taxpayers that they are not investing that money back into our communities.”

It’s unclear what the future of the Jeep Cherokee is after its plant stops manufacturing at the tail end of February. However, Reuters reported that Tim Ferguson, shop chairman for UAW Local 1268, said Cherokee production would be moved to Stellantis’ Toluca, Mexico plant. We’ve reached out to Stellantis and will update this space when we get a statement.