Street racing and “zig-zag” overtaking can land you in jail for up to five years, up to RM15k in fines – PDRM 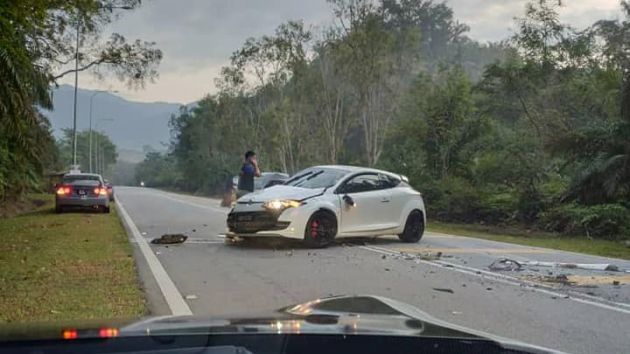 If convicted, the driver can be imprisoned for up to five years as well as be fined not less than RM5,000 and not more than RM15,000. In the case of a second or subsequent conviction, the punishment is even more severe, with a prison term not exceeding ten years and a fine of between RM10,000 and RM20,000.

Additionally, under Section 42(3), a person convicted shall be disqualified from holding or obtaining a driving licence for a period of not less than two years. This increases to 10 years with a second or subsequent conviction. Meanwhile, Section 42(4) states should the driver be holding a probationary driving licence (P), the court can revoke the licence.

Such acts are nothing new in Malaysia and you can find several videos depicting them on social media. It goes without saying that street racing and “zig-zag” overtaking are not only dangerous to you, but also to other motorists on the road.

If you need to fulfill your “need for speed,” do it away from public roads. Instead, consider taking part in proper track days or time attack events where the entry fees are a lot less than the fines you will face if caught by the police.

The post Street racing and “zig-zag” overtaking can land you in jail for up to five years, up to RM15k in fines – PDRM appeared first on Paul Tan's Automotive News.