Study Finds That 72% Of UK Drivers Almost Had An Accident 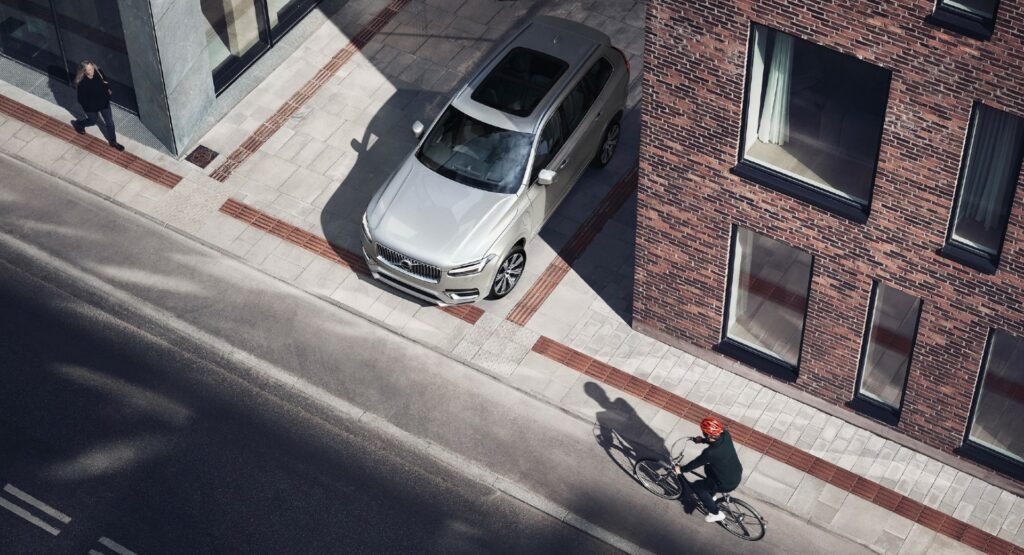 A new study from the UK shows how often near-miss car accidents occur on public roads, with 72 percent of drivers that participated in the survey reporting they have had a close call.

As reported by AutoExpress, the survey was undertaken by dashcam company Nextbase and involved a sample of 2,000 UK drivers. Out of the 72 percent that came close to having an accident at least once, 36 percent said this near-miss could be fatal. Thankfully, in all of those cases, the people involved were lucky enough to avoid the drama, and lived to tell the story.

Road manners in the UK sound pretty problematic, as 67 percent of the responders said they witness other drivers speeding, 52 percent witness tailgating, and another 52 percent witness illegal and dangerous overtaking maneuvers – and that is on a weekly basis. In total, each driver estimates they witness 14 incidents of illegal driving every week. Still, only 25 percent of them have reported an incident to the police, with the rest admitting they didn’t have strong evidence or the know-how.

Nextbase has created a National Dash Cam Safety Portal in the UK, encouraging drivers to upload their footage for the police forces to investigate. The portal has received more than 57,000 submissions up to date, with around 70 percent of them leading to legal action.

We wonder how different those percentages would be if the survey included drivers from the US. In the last decades, more and more people use dashcams as a way of protecting themselves from false claims following car accidents. This has resulted in plenty of footage uploaded online showing all kinds of accident scenarios that take place on public roads all around the world on a daily basis. And as you may have seen from our dashcam videos, most of them are not near-misses… 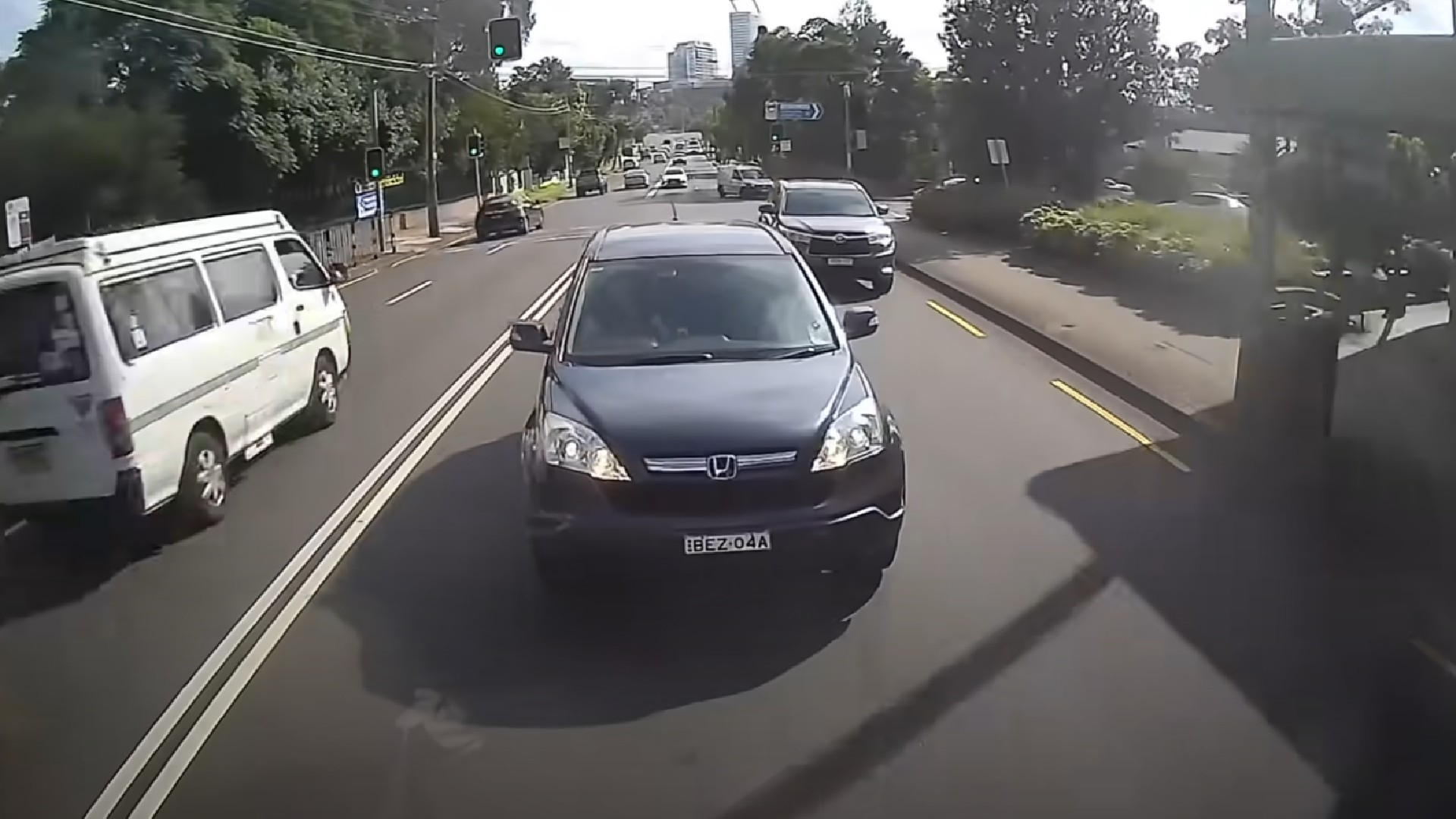