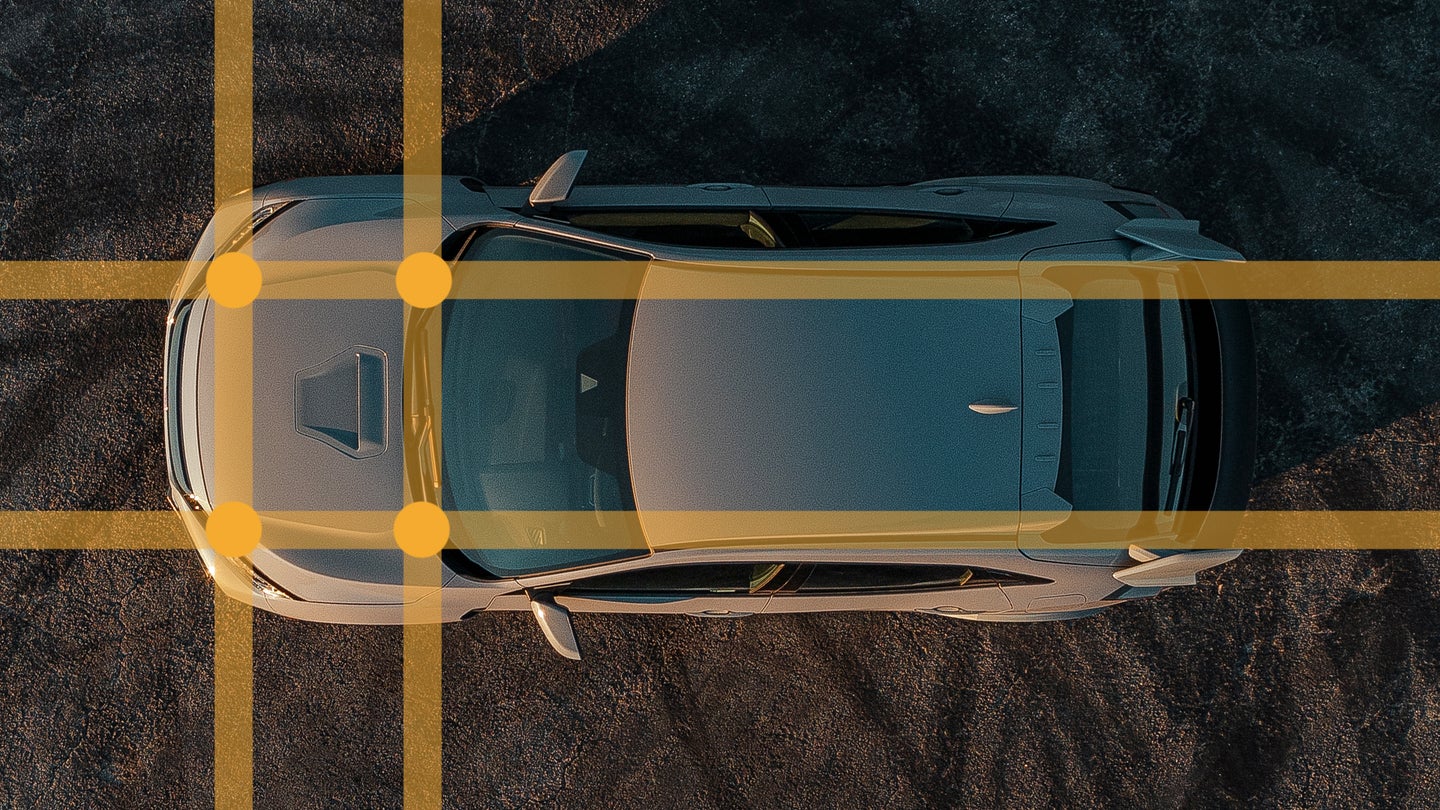 The minutiae of suspension tuning and parts have no bounds. Whether it’s experimentation with alignment, bushing stiffness, roll center, sway bars, or damping, there’s something for any driving enthusiast at almost any price. Let me introduce you to the nerdiest of the nerdy: subframe locking collars (sometimes known as “rigid collars,” as named by tuner Spoon Sports).

These pseudo-washers were made popular by Japan-based Spoon Sports, a well-known Honda tuning house. Spoon claims to have invented the part in 2006 at the 25 Hours of Thunderhill with a JDM Honda Legend, known as the Acura RL stateside. The issue that Spoon was solving was joining the aluminum subframe to the steel body of the RL for rigidity. Welding was not possible, so the collar was a working solution … until the team realized just how well this measure had worked.

They were so impressed that they developed it into a full consumer product. These started popping up in earnest in 2010, and Spoon is still continually adding applications. Nearly every car is in Spoon’s catalog, even down to a Toyota Prius. Of course, almost all performance cars are represented.

Spoon beat everyone to the punch by a couple of years, but a few companies make similar products now. Most of the major European tuning brands like ECS Tuning, VWR, and Tyrolsport make a locking collar with their own blend of materials, some even using custom bolts. Generally, they’re made of an aluminum alloy, but Tyrolsport uses a bronze alloy. I’ve tried them on my personal 2010 Volkswagen GTI and there is a difference, but it’s highly dependent on the car and its body engineering.

The claims about the rigidity are serious at an estimated 5,000 to 6,000 Nm/degree increase with the subframe collars. Understanding that number as a non-engineer is tough, but it’s a serious increase in the rigidity of most cars. For example, the rigidity of the last Ford Fusion is about 19,000 Nm/deg. The E30 BMW M3 is 12,500 Nm/deg, and the F80 BMW M3 has a rigidity of 40,000Nm/deg. It’s important to note that BMW solid-mounted the front and rear subframes on the F80, which likely contributed to its high rigidity. The rigid collar concept is similar, but for cars that were not designed this way from the factory. It also helps solid-mounted subframe cars achieve a tighter fit.

As a side note, it seems that lb-ft—the measure of torque many readers might be more familiar with—isn’t really applied in this context.

If the rigidity numbers are to be believed, it’s a huge percentage increase for almost any car. In my experience with the Tyrolsport collars on my GTI, they added something noticeable but hard to place. Over choppy pavement, the car rode noticeably better. Turn-in felt similar to me, but the GTI has a relatively wide steering ratio. The biggest difference was direction changes. The car would snap back and forth much more readily. I suspect the steering would feel more different if the car weren’t electric power steering, but I haven’t had a chance to sample more cars with the collars.

It’s worth mentioning that some service manuals might suggest using new bolts for subframe mounting on every removal, so take a look for that if you set about doing this job yourself.

Subframe locking collars aren’t the cheapest mod at around $200, but I think it’s worth doing as an early mod that builds up a better suspension platform. Also, it’s a rare modification with zero downsides. All it does is improve the car with no penalties, other than the weight of your wallet.

The post Subframe Locking Collars Are a Simple Mod That Can Help Almost Any Car appeared first on The Drive.