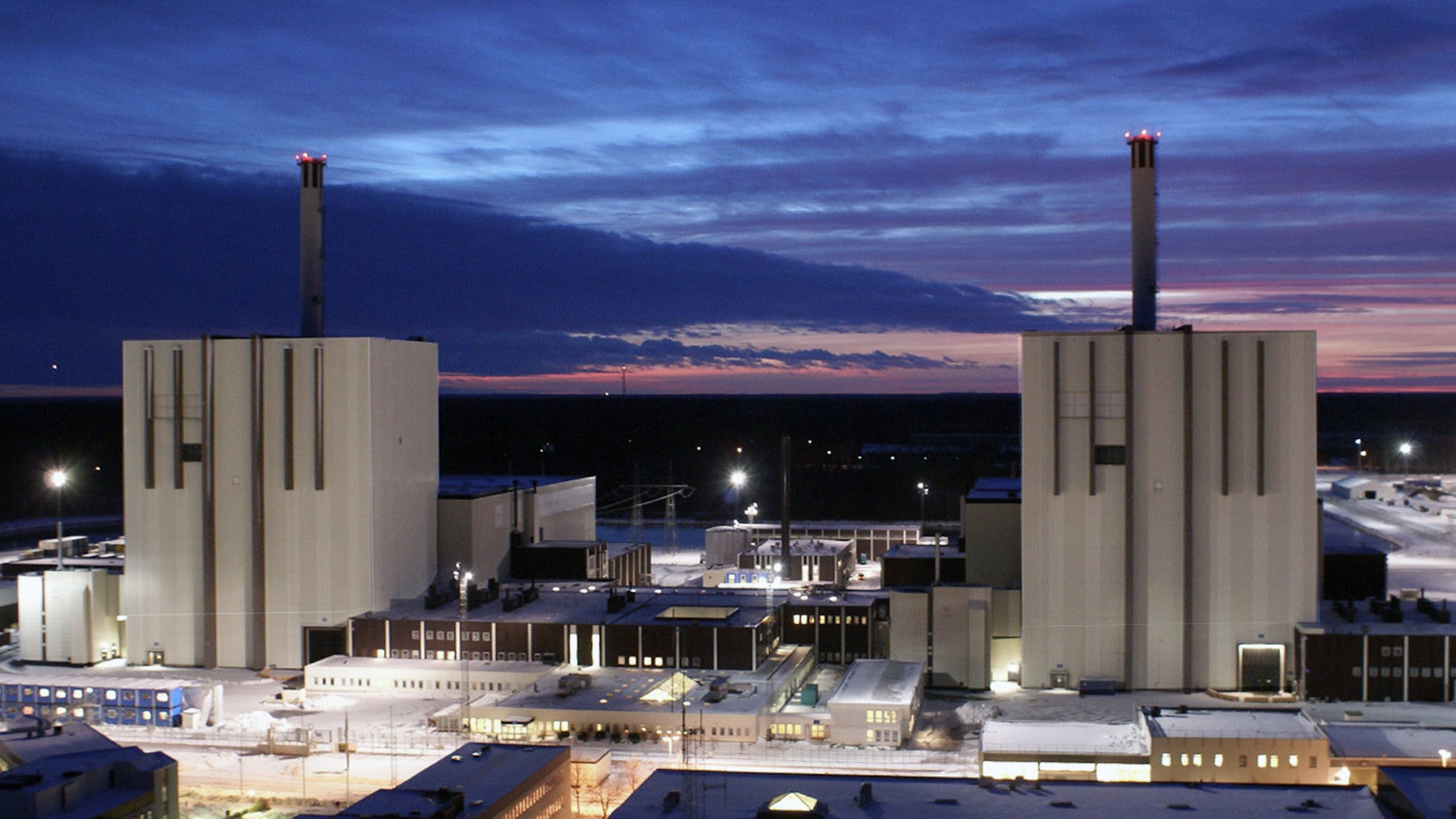 Police in Sweden have confirmed a new drone sighting near the Forsmark Nuclear Power Plant. This comes a day after the Swedish Security Service announced it was taking over the investigation of a number of earlier reported drone incursions into the airspace near that plant, as well as around two other nuclear facilities elsewhere in the country. You can read more about what is already known about these earlier sightings in The War Zone‘s initial reporting here.

Those incidents have now collectively been categorized as a “national special event,” underscoring the concerns that Swedish authorities have about the intentions of the drones’ operators, who remain unknown. They have come amid a spate of additional drone sightings in the country near various sensitive sites, including government buildings and airports.

Citizens in Sweden alerted police after spotting the new object in the air above Forsmark, which is the country’s largest single energy-producing facility, earlier today. Law enforcement officials who were dispatched to the scene observed the object themselves and assessed it to be a drone, according to police spokesperson Jonas Eronen. A police helicopter and the nuclear power plant’s on-site security force were involved in the response to the sighting, but the drone was not captured and no arrests have been made, Swedish national public television broadcaster SVT reported. The type of helicopter was not specified, but Sweden’s national police force’s fleet currently consists of Bell 429s.

The Swedish Security Service, also known by the Swedish acronym Säpo, would not comment on the latest sighting, saying that it was not part of its current investigation. Police spokesperson Eronen said that he fully expected this new incident to be added to their work. Säpo is a national-level law enforcement and intelligence agency that is charged in part with counter-espionage and counter-terrorism tasks and is analogous in many respects to the Federal Bureau of Investigation (FBI) in the United States.

Säpo announced over the weekend that it had taken over responsibility for the probe into the earlier drone sightings over Forsmark, as well as the Ringhals and Oskarshamn Nuclear Power Plants further to the south. It is unclear if this investigation will also include looking into recent reported sightings near the Barsebäck Nuclear Power Plant, the last reactor at which was decommissioned in 2005 and that is set to be demolished by 2028.

Local authorities have been left to continue their investigation of separate reports of drones flying over various government buildings in the Swedish capital Stockholm, as well as near Kiruna and Luleå Airports, according to the Aftonbladet newspaper. In Stockholm, unmanned aircraft had reportedly been spotted over the building that houses the country’s Riksdag, or parliament, and the neighboring Stockholm Palace, the official residence of the country’s monarch, King Carl XVI Gustaf. Kiruna is the northernmost airport in Sweden, while Luleå is situated in the country’s northeast along the Bay of Bothnia.

There are virtually no hard details available about the drones involved in any of these incidents. “This isn’t about some small propeller drone, but a large winged drone with at least a two-meter [~6.5 feet] wingspan,” Aftonbladet reported, citing an anonymous source, but no evidence has been provided to substantiate these claims. An earlier report from Sweden’s TV2 television network described at least one as “a larger model that can withstand wind as it blew hard in the area.”

Videos that have emerged so far that are reportedly from these drone sightings show single bright points of light in the sky, but little else.

The concern, obviously, is that whoever the operators of these drones might be could have some kind of nefarious intent. The potential threats could range from spying somehow on Sweden’s nuclear power infrastructure or other aspects of its power grid to scouting for potential weak points, including cybersecurity vulnerabilities in associated wireless networks. Uncovering vulnerabilities, physical or otherwise, could aid future intelligence-gathering operations or attacks.

The very real threats that drones, including modified commercially-available types, present to commercial power infrastructure, as well as other sensitive civilian sites, and military targets on and off the battlefield, is well-established. The War Zone
was first to report on a series of similarly concerning and still-unexplained drone sightings near the Palo Verde Nuclear Power Plant in Arizona in 2019. Now-public U.S. Nuclear Regulatory Commission (NRC) documents show that were as many as 60 separate drone sightings spread across 24 U.S. nuclear power facilities, not just Palo Verde, between 2015 and 2019.

Late last year, it emerged that U.S. authorities had determined that a crashed drone near a power substation in Pennsylvania to have likely been involved in an attempted attack on the electrical grid there, something that had never been assessed to be the case in any similar previous incident.

For Sweden, all of this comes at a time of heightened geopolitical concerns about Russia’s activities in areas adjacent to the southern end of the country, where all of these sightings have occurred. The Swedish military deployed hundreds of additional troops, along with armored vehicles, to the strategic island of Gotland in the Baltic Sea last week in response to the arrival in the region of three amphibious warfare ships from Russia’s Northern Fleet. Swedish authorities were on alert again today, as three other amphibious ships from the Russian Navy’s Baltic Fleet left the area. Officials in Sweden have made clear that they feel these movements have been irregular and there have been discussions about the potential links between these naval deployments and spikes in tensions elsewhere in Europe, especially between Ukraine and Russia.

What Säpo’s investigation might turn up about these drones spotted flying near nuclear power plants in the country remains to be seen, as does the outcome of the investigation into the incidents in Stockholm. What is clear is that the Swedish government is taking the situation very seriously.