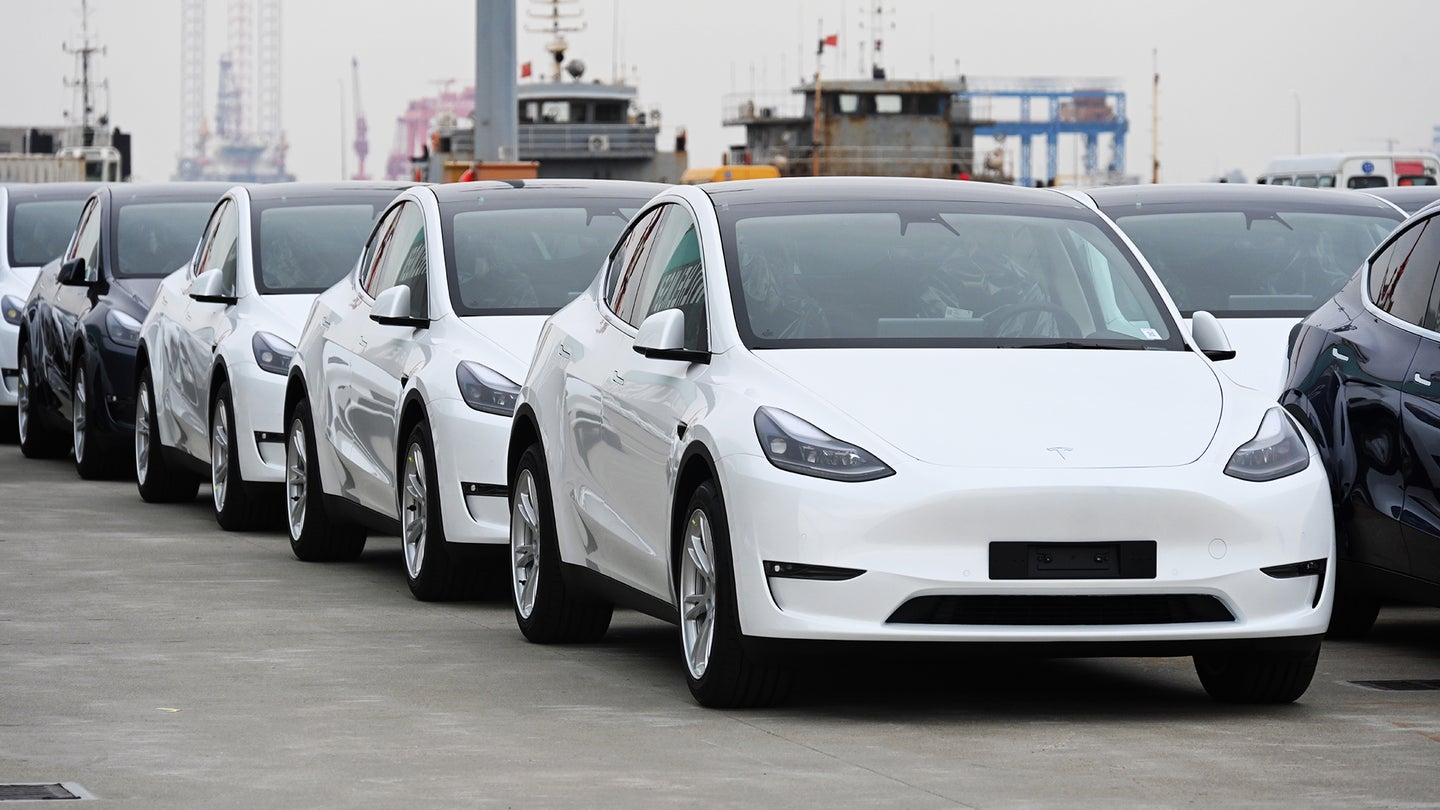 New Tesla models leaving the automaker’s factories won’t be equipped with ultrasonic parking sensors beginning this month and will rely solely on cameras for driver-assistance features including Autopilot. Tesla announced that Model 3 sedans and Model Y SUVs would be the first to skip the ultrasonic sensors, which are largely used for parking assistance, with Model X SUVs and Model S sedans skipping the sensors beginning next year.

In May, Tesla dropped forward-facing radar from its models due to ongoing chip shortages or cost-cutting and CEO Elon Musk’s insistence that camera-based advanced driver-assistance systems (ADAS) would be adequate. The automaker has repeatedly panned LiDAR-based systems—what many other automakers use for ADAS features—in favor of a cameras-only model, which it calls “Tesla Vision.” However, that system could use a different radar array to supplement those cameras in the future.

In a statement, Tesla said vehicles built without the ultrasonic sensors initially would have limited or no use of park assist, which monitors nearby objects if the car is traveling 5 mph or slower; automatic parking, which maneuvers the car into a parallel space; summon and smart summon, which moves the car backward or forward, or brings the car to a specified area.

“Given the incremental improvements already achieved with Tesla Vision, and our roadmap of future Autopilot improvements and abilities, we are confident that this is the best strategy for the future of Autopilot and the safety of our customers,” the company wrote.

As reported by Automotive News, Twitter user greentheonly spotted new radar brackets for sensor-less cars that may be in production already or used to facilitate the lack of ultrasonic sensors. The radar system is reportedly higher resolution than the systems Tesla discontinued this year, but not as comprehensive as LiDAR systems.

Tesla owners and shoppers took to social media after the announcement to bemoan the lack of ultrasonic sensors, which many said would make parking in garages and other public spaces dicey.

“Ditching a redundant technology that the car could have used to verify what the cameras see… Bad idea.” Reddit user balikbayan21 wrote.

Tesla said it would restore parking functionality for the sensor-less cars via a software update, but didn’t provide a timeline for those updates.

The post Tesla Ditching Ultrasonic Sensors in New Models Means Some Parking Modes Are Disabled for Now appeared first on The Drive.