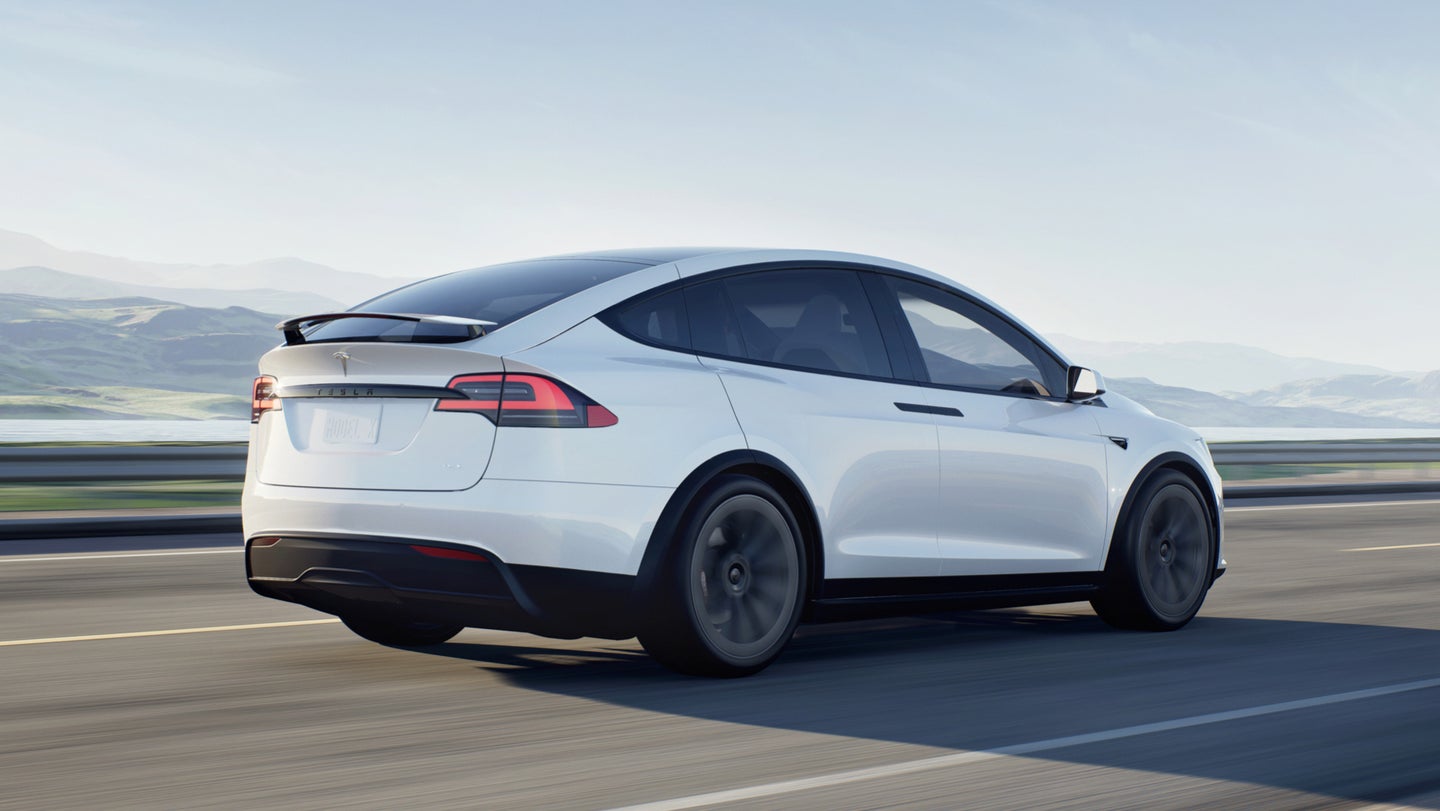 Tesla is facing a proposed class action lawsuit from drivers who claim the company has repeatedly overstated the capabilities of its Autopilot and Full Self-Driving advanced driver assistance systems, Reuters reports. According to court documents, named plaintiff Briggs Matsko paid $5,000 extra for his 2018 Tesla Model X to have Enhanced Autopilot capabilities and says he so far hasn’t received what he paid for.

The complaint filed Wednesday alleges that Tesla and its founder Elon Musk have touted the company’s self-driving technology as just around the corner or fully functional when in reality, Tesla knew the tech was far from it. “[F]ormer Tesla employees and investigations have revealed damning information that now makes clear that, contrary to Tesla’s repeated promises that it would have a fully self-driving car within months or a year, Tesla has never been remotely close to achieving that goal,” the complaint says.

The document continues, “[I]t has become increasingly clear that Tesla knew for years its statements regarding its ADAS technology were deceptive and misleading, but the company made them anyway.”

Matsko believes that Tesla knowingly misled the public in order to prop itself up financially. The automaker’s glowing statements about the state of its autonomous tech have attracted sales and investment alike. Tesla owners have spent thousands on upgrades to access Enhanced Autopilot and Full-Self Driving’s beta release. Worse yet, drivers of the cars have overestimated the true capabilities of the technology, leading to dangerous situations and collisions on the road when the tech does not function as expected. According to Reuters, the National Highway Traffic Safety Administration has opened 38 special investigations into Tesla since 2016 regarding crashes where Tesla’s ADAS tech was believed to be involved.

The lawsuit pulls no punches as to what Matsko thinks of Tesla’s self-driving tech, claiming it isn’t even a leader in a space it claims to be at the forefront of. “Despite portraying itself as a leader in autonomous vehicle technology, Tesla’s ADAS features have been surpassed by numerous automaker competitors that have developed autonomous driving technology far more advanced than Tesla’s, and now available in some consumer markets,” says the complaint.

The lawsuit seeks unspecified damages for anyone who bought or leased a Tesla after 2016 that was equipped with Full Self-Driving beta, Autopilot, or Enhanced Autopilot features.

This is far from the first time someone has taken issue with Tesla’s advertisement of its cars’ automated driving capabilities. National Transportation Safety Board head Jennifer Homendy called the still-in-beta Full Self-Driving system’s name “misleading and irresponsible,” while German courts banned Tesla from using misleading statements like “full potential for autonomous driving” in its ad copy there. The California Department of Motor Vehicles also recently filed two complaints against Tesla over what it calls “untrue or misleading” statements regarding its ADAS features. And finally, another lawsuit was recently filed on August 26 by Tesla owner Jose Alvarez Toledo seeking class-action relief for owners of Autopilot-equipped Teslas that experience sudden unintended braking when the car detects a hazard on the road that doesn’t exist, as they claim this is evidence of a defect.

You can read Matsko’s full complaint below.